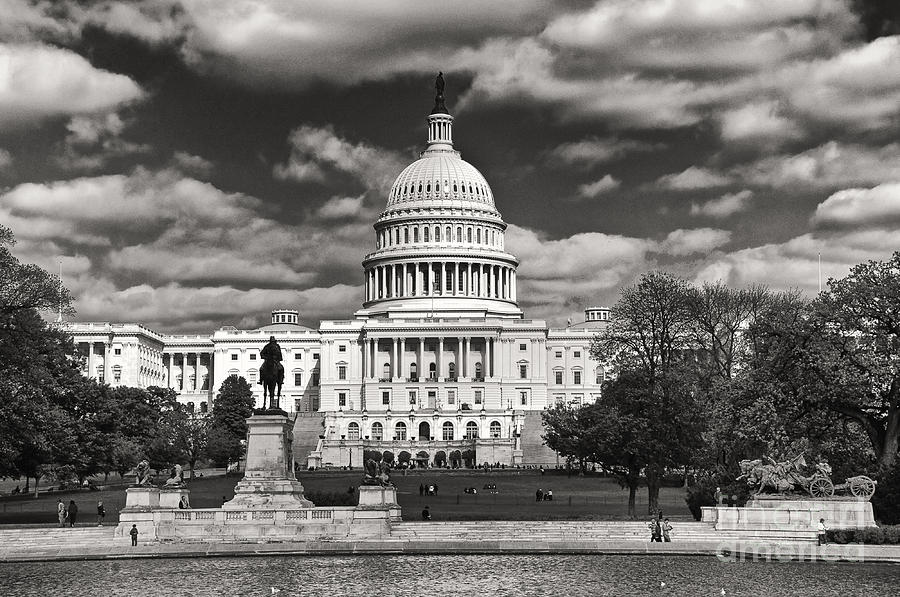 written by Katherine Hamilton for RepresentUS

How did only 10% of eligible Americans effectively elect 83% of Congress in 2020?

Typically, American candidates compete in two contests to win their seat: a primary election and a general election. While the general is open to all voters in a jurisdiction, in many states the primary is divided by party, and limited to registered party members.

If you’re not affiliated with a party—like many Americans—you might not be able to vote in the primary at all. And because general elections are uncompetitive in 80% of the U.S., getting locked out of the primary can mean getting excluded from the decisive election.

Open primaries are different. They allow all voters to participate, regardless of what party they are affiliated with. In an open primary, if someone does not consider themselves to be a Democrat but is in favor of a Republican candidate, they can still vote in the Republican primary.

While there are several types of open primaries, described in detail below, the feature that draws them together is freedom. Voters across the political spectrum can back their favorite candidate and focus more on candidates’ policy ideas, rather than their party affiliation.

Some open primaries advance more than one candidate to the general election. Top-two and top-four primaries, the most common versions, also let voters choose candidates from any party. So, what sets top-candidate primaries apart?

All candidates are included on one ballot. In a traditional primary, candidates for a given office are separated by party. Republicans run against Republicans, Libertarians against Libertarians, etc. Typically, voters are limited to a single party’s ballot, either by choice or by registration.

However, in top-candidate primaries, all the candidates for that given office appear on the same ballot. Every voter gets that same ballot, with the opportunity to choose one candidate per office, regardless of the candidate’s party affiliation. Voters aren’t bound by partisan politics — they can support whomever they like.

In a standard open primary, the voter still has to choose which party’s primary they’re going to vote in (even if it’s not the party they’re affiliated with). In top-candidate primaries, however, the voter doesn’t have to make this choice. All the candidates are included in the same primary election.

These primaries are unique: several candidates from the same party could end up running against each other in the general election. This is a huge change to the standard election system. Since there is typically no party competition in the general election, most incumbents’ only threat to reelection is the primary, when, often, only a small percentage of voters can participate.

Top-four primaries are the best option because they give voters the most choice in general elections and break away from the two-candidate system that’s led to a two-party duopoly.

Where are top-candidate primaries being used? 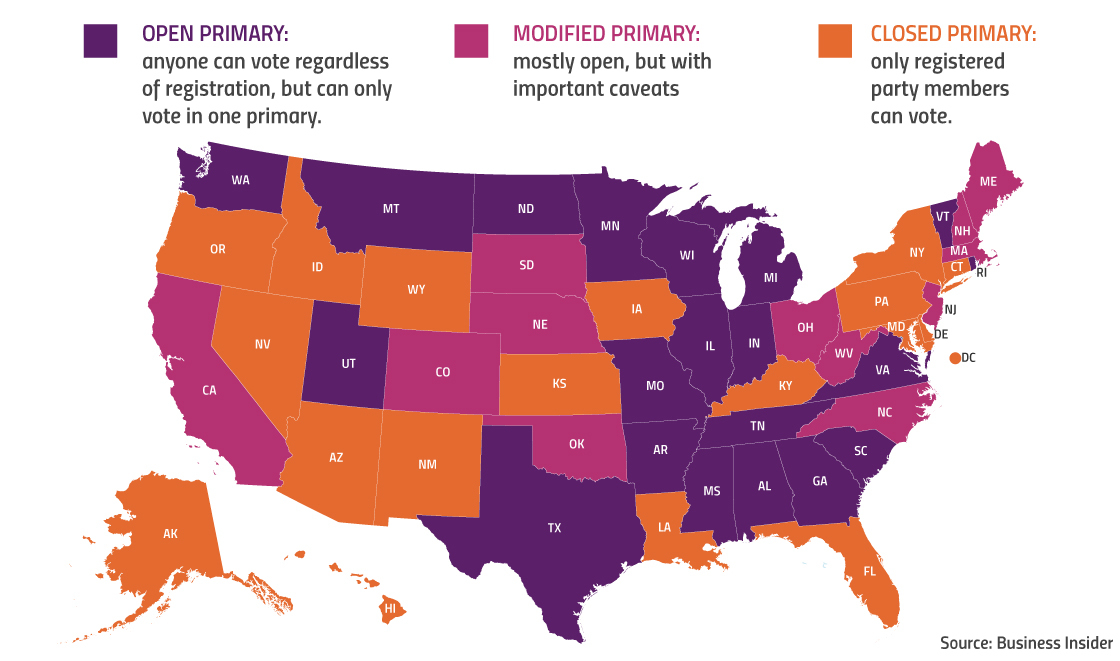 As of 2020, California, Nebraska, and Washington use top-two primaries for some or all state-level races, and Louisiana uses a somewhat similar system.

Alaska was the first state to adopt the top-four primary system in 2020. In Alaska, all candidates for state executive, state legislative, and congressional offices will run in a single primary election. The four candidates for each office that win the most votes in this primary go on to the general election.

The general election in Alaska also uses ranked choice voting, so voters can rank the four candidates that advanced from the primary in order of preference — and the candidate with majority support wins. If open primaries empower voter choice, ranked choice voting supercharges it. By combining the two systems, Alaska will increase competition and level the playing field for candidates across the political spectrum.

By excluding independent and unaffiliated voters, closed primaries disenfranchise a lot of Americans. The subset of citizens not registered with a party is only getting bigger. Right now, almost 50% of the voting population is unaffiliated, and that number is projected to grow over the next 15 years.

This group of voters deserves the right to vote in primary elections, when more candidates are still involved in the race. The Founding Fathers idea of “no taxation without representation” also highlights another argument in favor of open primaries: Since primary elections are publicly funded, they should be open to all.

Since many closed primaries are only open to one party, candidates in these contests often feel compelled to appeal to the more extreme ends of the political spectrum. When independents are kept out of the primaries, candidates are more likely to only focus on winning their party’s members.

Studies show that many moderate and independent candidates do not run because they know they don’t have a chance against the two major parties. There is also less incentive during campaign season to promote policies that reach beyond the base and find consensus among other political groups. Changing the electoral system, particularly with top-candidate primaries, offers the chance to restore a dynamic of compromise and consensus.

In an open primary, candidates are also forced to speak to voters outside of their party. That means they are more likely to seek out policies with broader support and work across the aisle.

Partisan primaries require running multiple concurrent elections, whereas open primaries bring all candidates and voters together at one time. Holding multiple elections can be ridiculously costly — San Francisco saved $4 million by consolidating their elections to one day. Merging several partisan primaries into one general primary could save taxpayers a lot of money.

Open primaries are the way of the future

Citizen-driven, grassroots campaigns have already established open primaries in cities and states across the country. Over half of all states have some form of open primaries, but the next step is implementing top-candidate primaries that further empower all voters.

Our fight against the two-party duopoly helped establish open primaries in Alaska as recently as November 2020. Now, we’re building on this momentum to build a nationwide movement and implement stronger, voter-friendly primaries in every state.