This article was written by Michael Harthorne for Newser 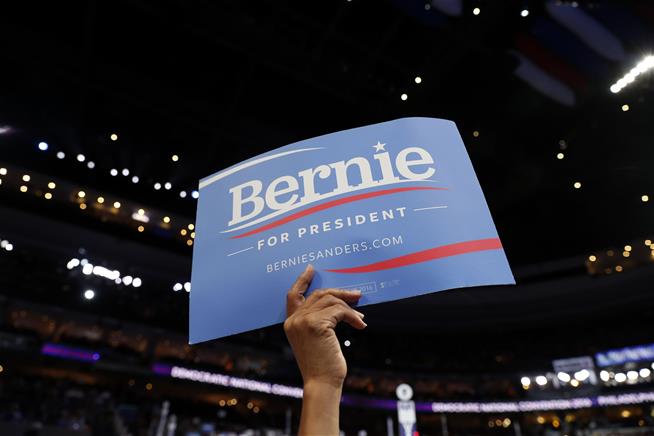 John Opdycke, writing in the Hill, knows what he wants to see out of "Bernie 2.0," and it isn't for Sanders to become the Democratic Party's "official in-house radical." Opdycke says Sanders needs to decide whether "this a 'what' revolution or a 'how' revolution" and whether he'll be "remaking" the Democratic Party or America itself. "There is little space within the current, highly partisan arrangement for new ideas and new programs," Opdycke writes. "From both a moral and a pragmatic standpoint, the process issues are crucial when it comes to Bernie's next steps." (Opdycke is the president of Open Primaries, a group dedicated to election reform.)

During his campaign Sanders switched from a "what" focus on progressive issues to a "how" focus, what Opdycke describes as a "call to action against a rigged political system." Opdycke says Sanders needs to keep that up with his new grassroots organization, Our Revolution, by making sure "our" means all people, not just Democrats. He says Sanders needs to focus on the voting process and expanding democracy, even knowing it will upset the Democratic Party. "The country is ready for 'Our Revolution,'" Opdycke says. "But it must be ours. It cannot belong to a party or an ideology. It cannot be exclusionary or narrow. It must bridge the partisan divide, not add to it." Read the full piece here.