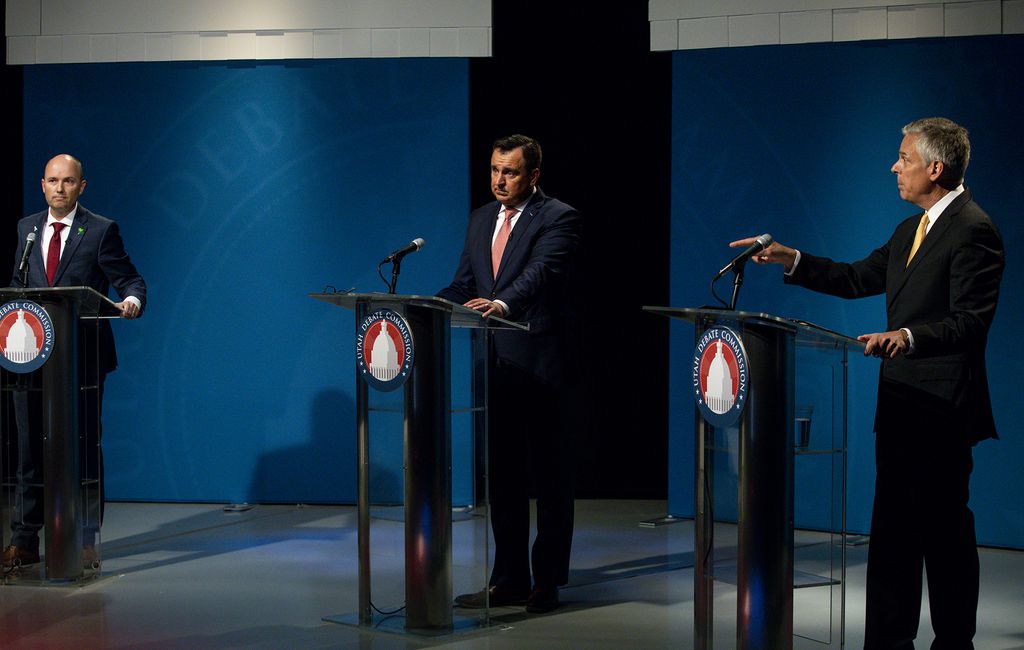 Nearly 100,000 voters registered as Republicans before the primary, but most of those were independents, not Democrats.

written by Bryan Schott for The Salt Lake Tribune

There has been much hand-wringing among Utah Republicans — even legislation — over the potential of Democrats changing their party affiliation to vote in and potentially disrupt GOP primary elections.
But, a new study concludes Democrats didn’t have much of an impact on last year’s Republican primary despite a concerted effort to get voters of all stripes to register with the GOP.
The report from the Princeton University Electoral Innovation Lab says while the number of Utah voters who were registered as Republicans surged ahead of the June primary election, most of those were unaffiliated voters becoming Republicans rather than Democrats switching parties.
But, the fear of those party switchers mucking up the closed Republican primary is driving HB197, which limits when Utah voters can change their party registration. The current version of the bill, from South Jordan Republican Freshman Rep. Jordan Teuscher, blocks any change in party affiliation after March 31 of an election year. If a voter attempts to change their registration status after that date, it would not be effective until after the late-June primary. Practically, that would only impact the GOP primary elections in which only registered Republicans may cast ballots.
Spencer Cox edged out Jon Huntsman for the GOP nomination, winning just 36.15% of the vote in the four-way race in June. Huntsman’s campaign encouraged unaffiliated voters who usually vote for Republicans in the general election to register with the GOP for the primary.
And a couple of prominent Democrats also urged members of their party to switch before the primary.

Between January of 2020 and the June primary, the study concludes, the Republican voter rolls grew by more than 97,000. During the same period, the number of unaffiliated voters in the state dropped by nearly 61,000, which is two-thirds of the GOP increase. Democratic registrations increased moderately throughout the year but only dropped by 7,800 in the three weeks prior to the election, indicating few Democrats migrated across the aisle to join the GOP. 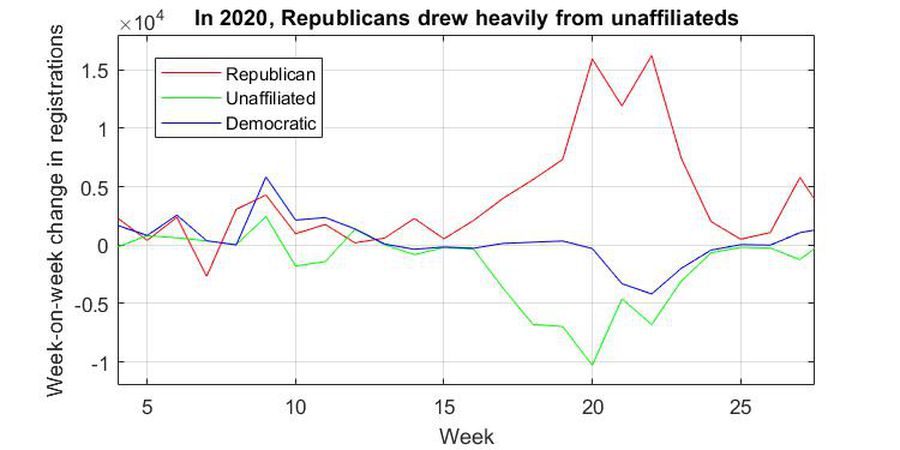 That surge in voter registration is not dissimilar to the bump the GOP saw in 2016 ahead of their online presidential caucus. That year, Ted Cruz pulled in more than 132,000 votes to win the state. Then-candidate Donald Trump finished in 3rd place behind John Kasich. That leads researchers to believe the increase in Republican registration is driven by voter interest in competitive races rather than the desire to wreak havoc in an opposing political party’s elections. 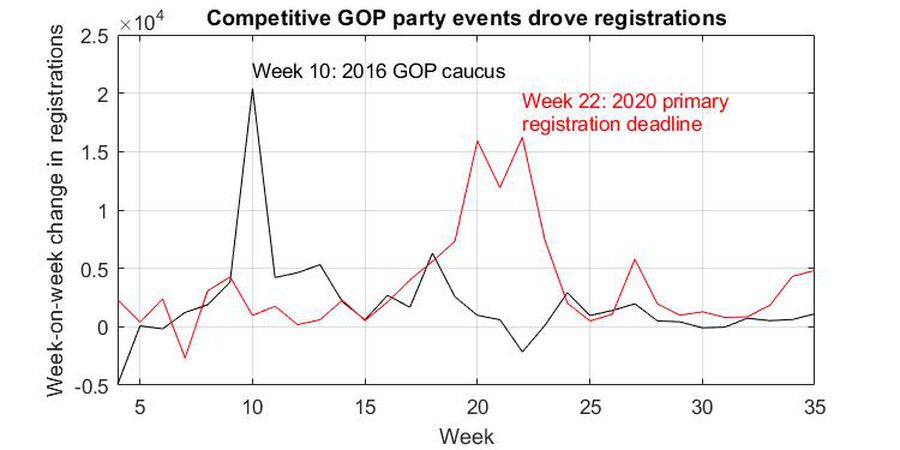 “HB197 is based upon the bogeyman of ‘party raiding’ which is not grounded in fact,” said Open Primaries Education Fund President John Opdycke in a news release. “While other states are exploring ways to make it easier and less party controlled in primaries, Rep. Teuscher wants to make it more difficult. Why? Politics pure and simple.”
Another curious finding from the report is that most of those Utah voters who registered with the party prior to the election have remained with the GOP. The study says 91.5% of those who cast a vote in the primary election are still with the Republican Party. 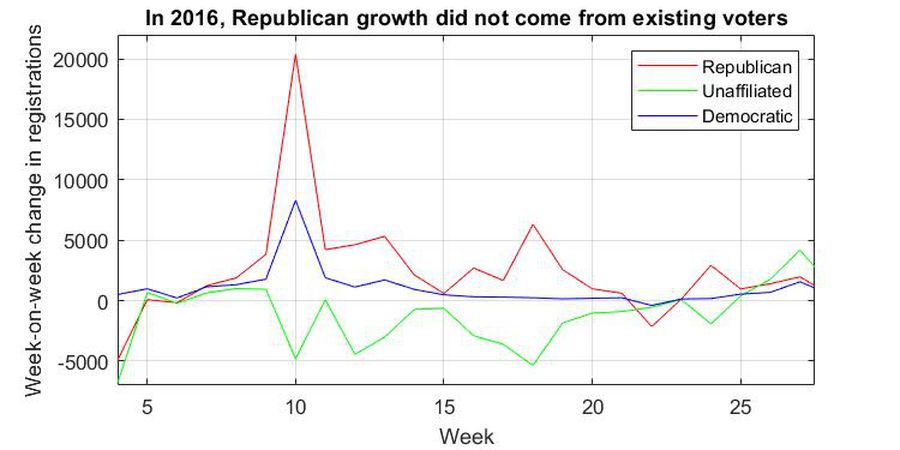 The study finds Democrats had a minimal impact on the 2020 gubernatorial primary, which was decided by a little more than 6,300 votes. Researchers looked at the post-election behavior of party switchers who cast a ballot last June. Just 2,509 re-registered as Democrats. Approximately 1,500 returned to unaffiliated status, while 300 joined a third party. Those voters who left the GOP after the primary weren’t enough to have tipped the scales in the election either way.