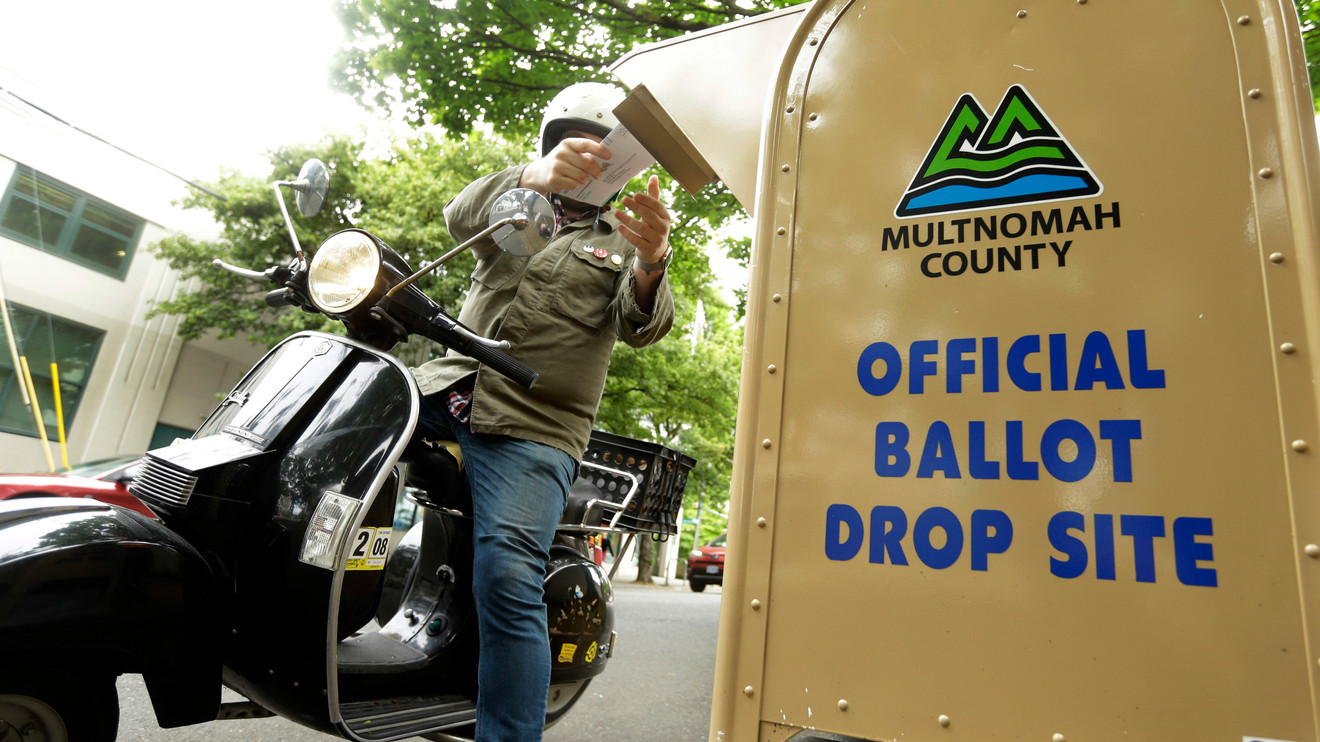 written by Jared Garson for The Oregon Way

PORTLAND, Ore — The US could have chosen any other system to run elections, but somehow ended up selecting an option with numerous drawbacks: Plurality Voting. The current ‘pick one candidate’ system encourages voters to strategically choose a candidate that isn’t their first choice but is more likely to beat their least favorite choice. Plurality Voting is also vulnerable to the Spoiler Effect, which can swing an election with the entry of a popular third party candidate (see Nader in 2000).

Thankfully there is a solution. Alternative voting systems are gaining momentum across the country and if you’re interested in which ones are the best, you’re in the right place.

First up to bat is Ranked Choice Voting (RCV) which is the most well-known alternative. This system addresses the problems mentioned earlier by letting voters choose multiple candidates and rank them in order of preference. As the ballots are tallied, the candidate with the fewest first place votes in each round is eliminated until one candidate has more than 50% of all votes. The votes for the eliminated candidates are spread to the candidates that the voters ranked second, third, and so on and so forth.

Feel free to reread that again and swap the candidates around to whoever suits your ideology, the point is that RCV can still encourage voters to vote strategically to prevent their least favorite candidate from winning.

It’s worth noting that this specific chain of events is unlikely and only happens under specific circumstances, but it just might change voter behavior if they are aware of this phenomenon. When voters rank a candidate that’s near an extreme on the spectrum as their first choice, they could contribute to the elimination of the moderate candidates, leading to a more polarized election outcome and less compromise.

STAR Voting on the other hand, is an alternative that corrects some of the issues with RCV. STAR stands for Score Then Automatic Runoff and that’s precisely how it works; after the voters score each candidate from 0 to 5 stars, the scores are added up until the race is narrowed down to two finalists.

Whichever of the two finalists you scored better on your ballot gets your entire vote (all of your stars), and whoever earns the most votes wins. Under STAR Voting, you don’t have to worry about helping your least favorite candidate; you can avoid this by giving 5 stars to your first choice. The downside is that you hurt your preferred candidate’s chances of winning by giving stars to additional candidates. Giving 5 stars to your number one choice provides them with a 5-star lead over every other candidate, whereas if you give another candidate 4 stars, then your first choice now only has a 1 star lead.

Of course there are other issues with each system but these two are brought up the most as alternatives to Plurality Voting. RCV is expensive and complicated to tally, leading some voters to be confused about what happened to their vote. STAR Voting can benefit the minority party because majority parties could have more stars spread out among several competing candidates, whereas a minority party with fewer candidates could get more 5 star ratings from their base.

We’ve had the opportunity to see RCV play out successfully in Benton County, but can’t say the same for STAR Voting which has yet to be implemented in any public government election in Oregon. At the end of the day, voters should take any of these compelling options if it means replacing the current system because the real loser in this contest is Plurality Voting.

Jared is a Politics, Policy, Law and Ethics Major at Willamette University, aspiring to bring Oregon together to achieve more representative elections and a sustainable energy program to brag about.