Abner Mikva's Lesson on Democracy Is More Urgent Than Ever 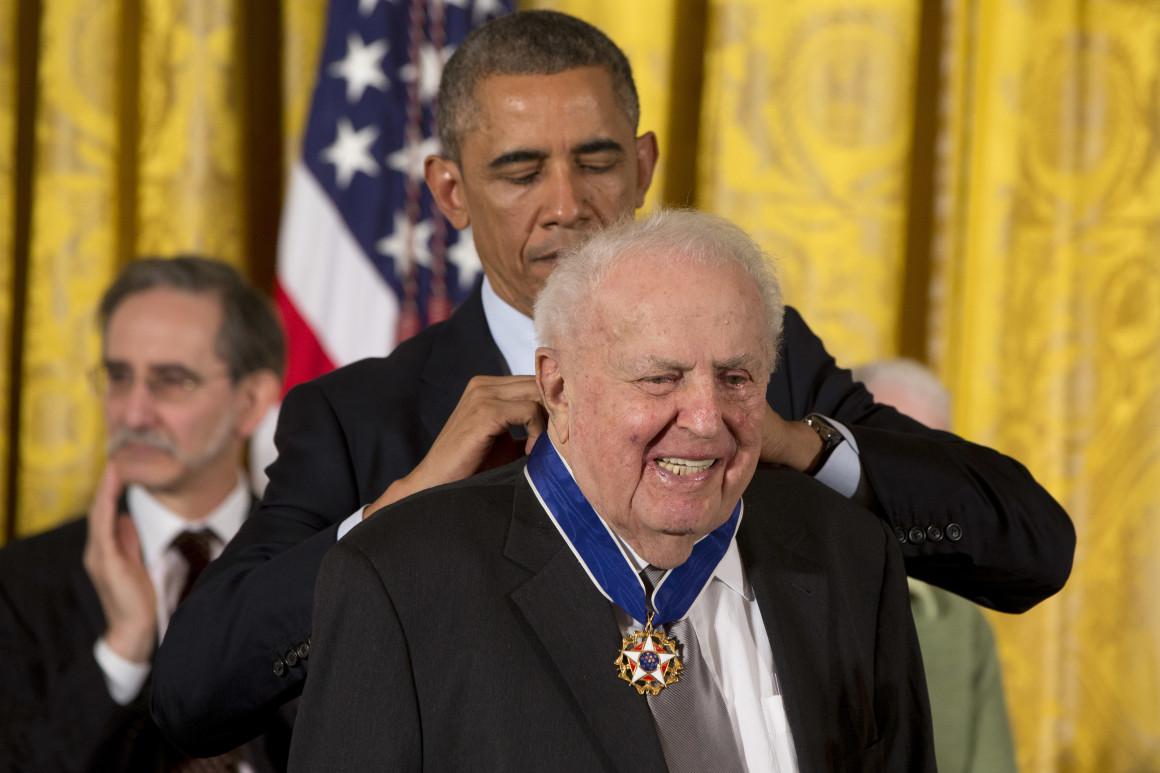 I grew up four blocks away from Abner Mikva’s house in Evanston. In the late 1970s, my contact with then-Congressman Mikva was limited to trips to his house on Halloween when he or one of his family members would hand out full-size Hershey bars to the neighborhood ghosts and pirates. I appreciated his largess so much that one year I changed out of my cardboard robot costume and came back to his door as “boy in wrangler jeans with metallic silver face paint” just to get another one of those jumbo chocolate bars.

As a member of a not-very-political Evanston family, I made the understandable mistake of assuming that the exclamation mark at the end of the myriad “Mikva!” T-shirts worn by every third person in Evanston was in recognition of his confectionery generosity.

As a college junior at the University of Michigan, I spent the winter of 1990 interning at the Washington-based Rainbow Lobby, an organization dedicated to election reform — long before election reform was a mainstream topic. The Rainbow Lobby battled to level the playing field for third-party candidates and independent voters. We challenged ballot access rules for third-party candidates, the partisan construct of the Federal Election Commission and the News Election Service, and we picked a fight with the newly formed Commission on Presidential debates in a case, Fulani V. Brady, that wound up on then-Judge Mikva’s desk.

The case was groundbreaking. Lenora Fulani, the first African-American and woman to appear on the presidential ballot, was arbitrarily denied a place in the Presidential debates in 1988. Fulani sued to challenge the tax exempt status of the Commission on Presidential Debates, which the DNC and RNC had only recently established to guarantee direct party control over the fall debates.

We lost the case on the grounds that Fulani lacked standing to challenge the CPD’s tax exempt status. But Judge Mikva dissented most eloquently, and his words still echo today. He wrote, “Whatever its proper role in correcting imbalances and imperfections in the status quo, government certainly must not abandon its posture of nonpartisanship. The government of any democracy, let alone one shaped by the values of our Constitution’s First Amendment, must avoid tilting the electoral playing field, lest the democracy itself become tarnished.”

His words inspired me and many others to devote our lives to the advancement of democracy — which, 25 years later, continues to require vigilance.

Today, American politics lies somewhere on the spectrum between rigged and dysfunctional. Voters are angry and distrustful of politicians and political institutions, most especially the political parties that have overstepped their bounds in many ways. Nowadays, 43% of Americans identify as independents — a protest against the complete partisanization of every aspect of politics and government. Our democracy has become tarnished because lawmakers have indeed tilted the playing field in favor of party control and against new voices, new coalitions, and most especially the voters, as Judge Mikva warned 25 years ago.

And so the work continues and I hope he would be proud. As president of Open Primaries, a national political reform organization, I am working with my colleagues to push back against partisanship and enact public primaries so that everyone can vote for who they want, regardless of party. We’re an important voice in the growing voter empowerment movement.

In September, I am coming back to Chicago to participate in a political reform summit sponsored by the Illinois Campaign for Political Reform at Columbia College. We will be discussing (among other issues like redistricting reform) “Illinois Primaries: How Open Are They?”

Abner Mikva recognized the danger of government itself becoming a platform for partisan politics many years ago. We would be wise to heed his words as we grapple with how to move our politics, and our country, forward. I remember his words every day, just as I remember those chocolate bars.

John Opdycke is the President of Open Primaries.