Open Primaries is recruiting in all 50 states. We’re looking for activists who want to participate in efforts to enact open primaries. 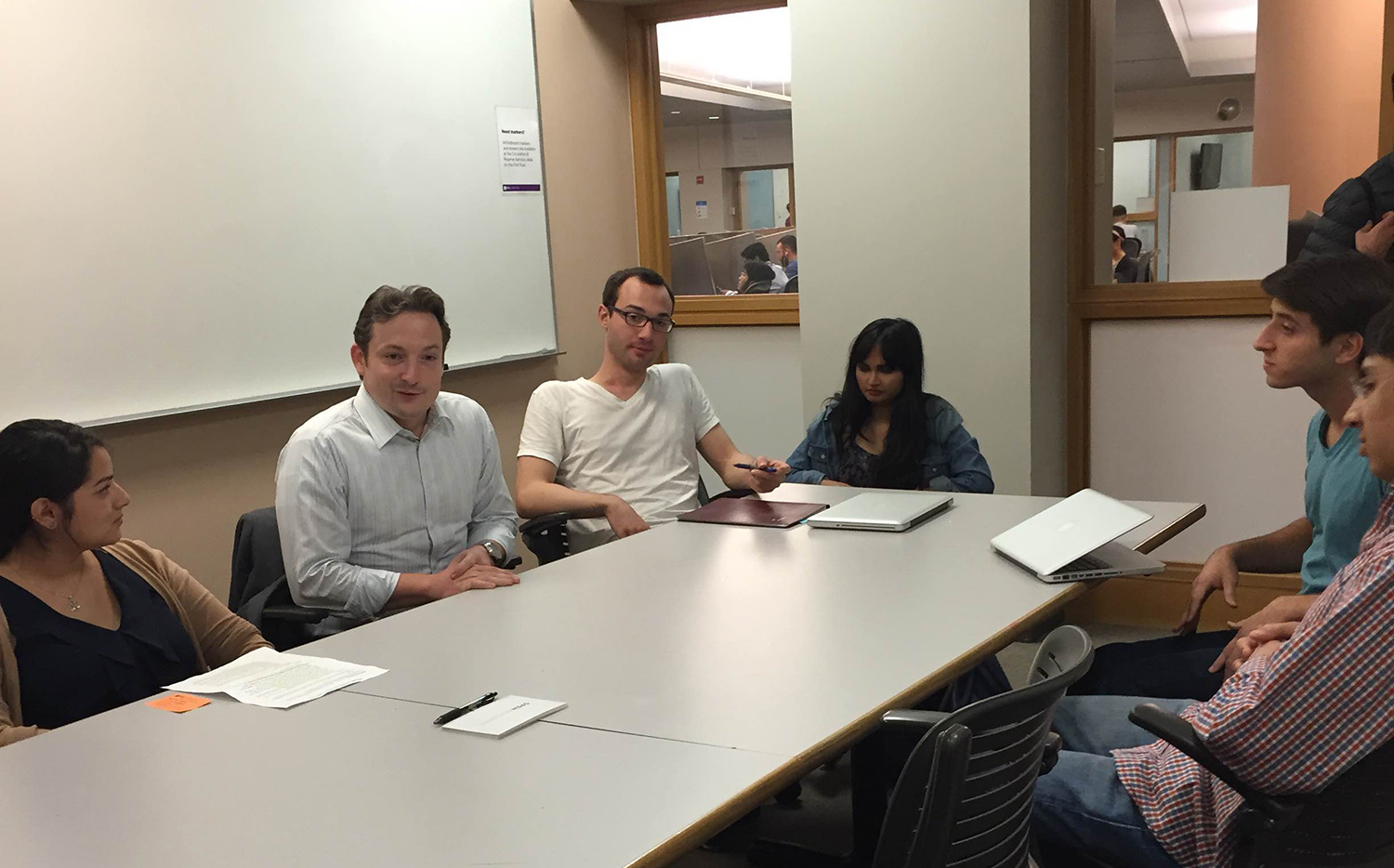 On September 30th, Open Primaries went to NYU to present a case for nonpartisan top two primary reform to the members of the Student Political Action Club or S-PAC.

We were invited by the group’s President, Akbar Hassonjee. S-PAC is a nonpartisan student-led public policy reform group that was formed to promote open discussion of policy and encourage student political activism. Their motto—where student vision comes before any party or creed—fits in perfectly with the mission of open primaries.

Thank you for taking our volunteer survey.


If you would like to sign up to volunteer with Open Primaries and help us enact nonpartisan elections across the country, please do so below.

In May of 2015, in response to a surge of articles and editorials expressing dissatisfaction with the closed primary system, the Open Primaries outreach team began calling voters in Philadelphia. We wanted to gain perspective on Independent and unaffiliated voters in the area, measure their satisfaction with the current primary system, and provide outreach about reform options.

Our survey started with a set of general questions about primaries to gauge the voter’s understanding of and thoughts about the current system. What we discovered was contrary to how the media characterizes independent and unaffiliated voters. The voters we spoke to in Philadelphia were not apathetic and disengaged. By and large, these voters knew about the closed partisan system, and had been fed up with it for years. We spoke to many Philadelphia voters who were angry about being locked out of the first round of voting. In all, 73% said there are flaws in the current closed primary system. 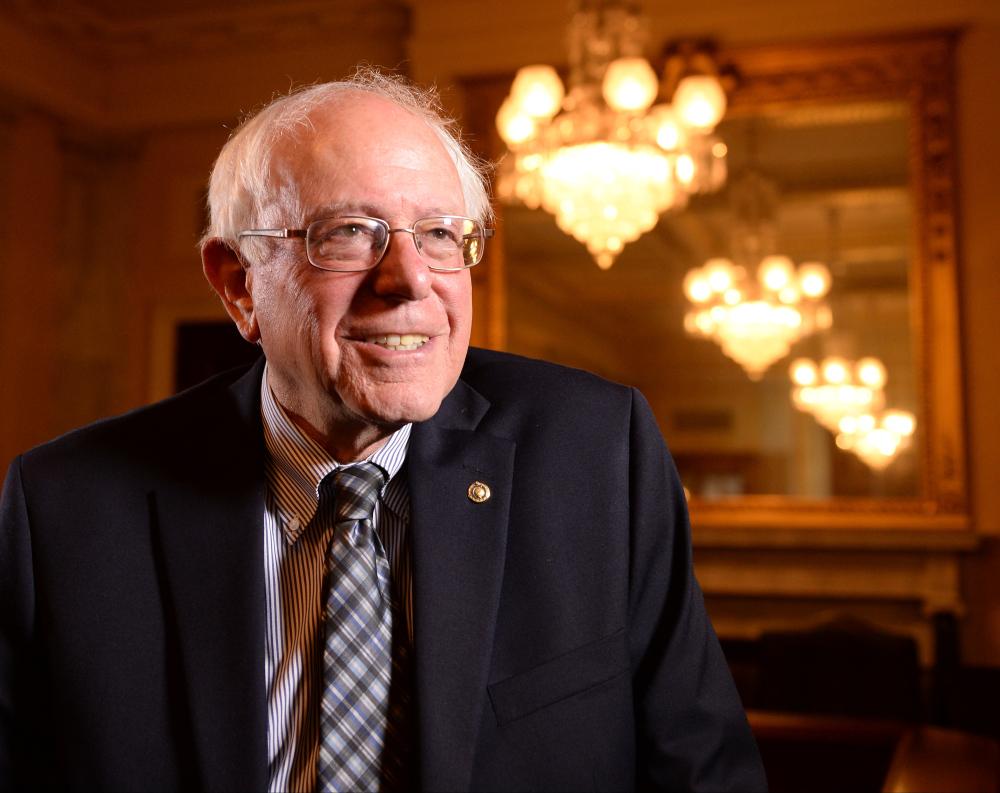 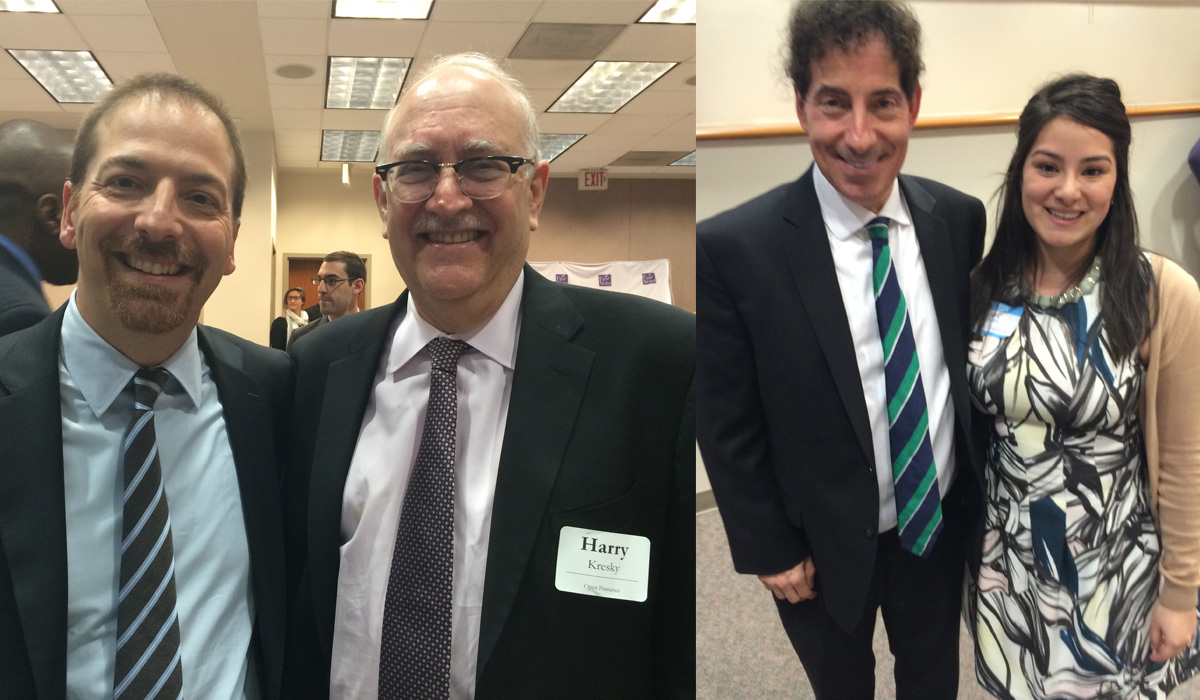 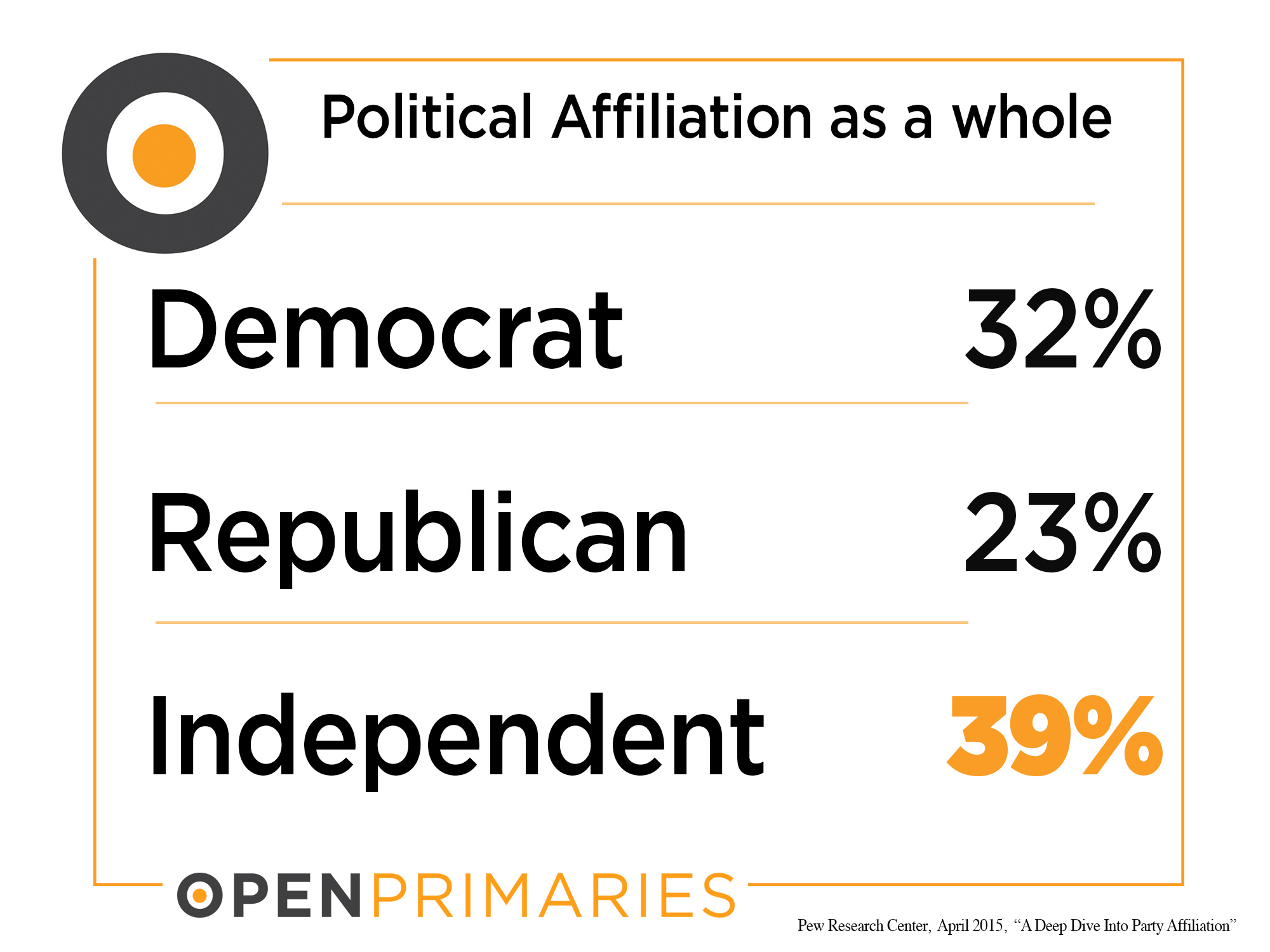