A diverse group of Alaskans came together to create Alaskans for Better Elections- dedicated to putting Alaskans back in control of their elections and making them “more open, transparent, and fair.” Opening the primaries to all voters was one of the group’s key goals, along with implementing ranked choice voting and campaign finance disclosure.  Alaska has the highest number of registered independent voters of any state in the country - well over 50% of all voters.

Alaskans for Better Elections won an important court victory against the Alaska State Attorney General and party insiders who wanted to stop them from gathering signatures for a 2020 ballot initiative. 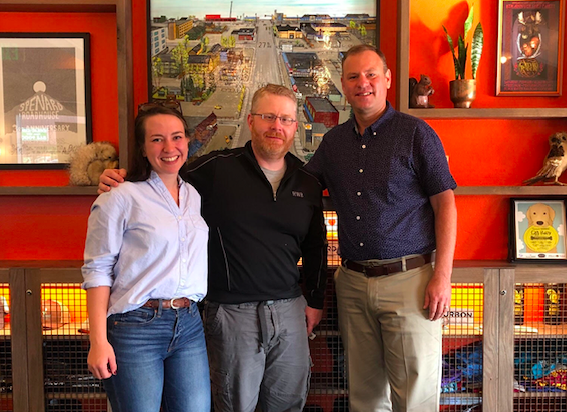 Ballot Measure 2 passed and Alaska joined California, Washington and Nebraska in adopting statewide nonpartisan open primaries where all voters vote! In mid December 2020, Ballot measure 2 was upheld in a recount by state officials

Congrats again to the entire Alaskans for Better Elections team for this win & for working so hard to enfranchise every Alaskan!

Alaskans for Better Elections success in passing Ballot Measure 2 is a model for democratic reform across the country.