This article was written by Debbie Benrey for IVN 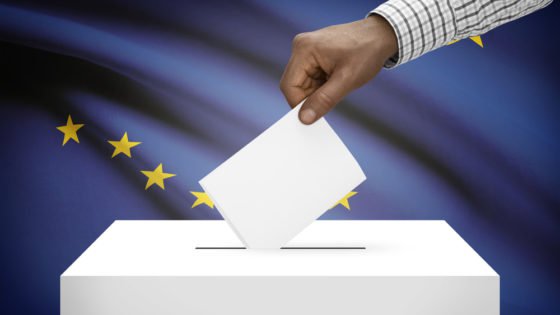 Alaska’s current primary elections are semi-closed, meaning voters are allowed to participate only if a political party lets them. While the Democratic congressional and state primaries are open, allowing any registered voter to participate in their primary, the Alaska Republican Party only allows registered Republicans, nonpartisan, and undeclared voters to participate in their primary. The Alaskan Independence Party and the Alaska Libertarian Party both have open primaries.

To sum it up — it’s confusing. And this is the consequence of elections where political parties make the rules, not the state or its voters.

That’s one reason why LeDoux, a Republican legislator and Chairwoman of the House Rules Committee is pushing for a more simple and nonpartisan primary system where the parties don’t get to decide who can and cannot vote. She expressed the frustration of Alaska voters for not being able to participate in the process:

“I am sponsoring HB 200 in an effort to better represent Alaska voters. My constituents have repeatedly expressed frustration with the existing closed primary system,” said Rep. LeDoux.

She also pointed out the hypocrisy of having closed primaries funded by taxpayers money:

“When the court threw out Alaska’s previous primary system, they did so on the ground that political parties are private clubs the state cannot regulate. If all Alaskans cannot access a primary, I don’t know why the state is paying for them.”

The legislation proposed by Rep. LeDoux would allow all constituents to vote in a combined primary, with the two candidates receiving the most support continuing to the general election. This would ensure that elected officials truly represent the majority of voters in their district, as 57% of Alaska voters are registered unaffiliated, undeclared or independent.

Furthermore, she reaffirmed the need to have public servants that work for the people and not the parties:

“Our current system often doesn’t reward working for your whole constituency while in office. I believe HB200 is a straightforward solution that will help to enfranchise all Alaskans.”

According to local newspaper, Juneauempire, LeDoux broke with the Republican Party after winning reelection and joined the coalition majority that now controls the House.

“HB 200 would ensure that taxpayer-funded and publicly-administered elections serve all Alaskan voters…It has the added benefit of incentivizing legislators and candidates to represent everybody, not just members of their political party.”

The bill is currently on the House Judiciary Committee and will have its first hearing on Monday, April 10th at 1pm. The bill is scheduled for a subsequent bill hearing on Wednesday, April 12th at 1:00pm.