Alaska’s election system has upped its game. The rest of the nation should follow - Open Primaries 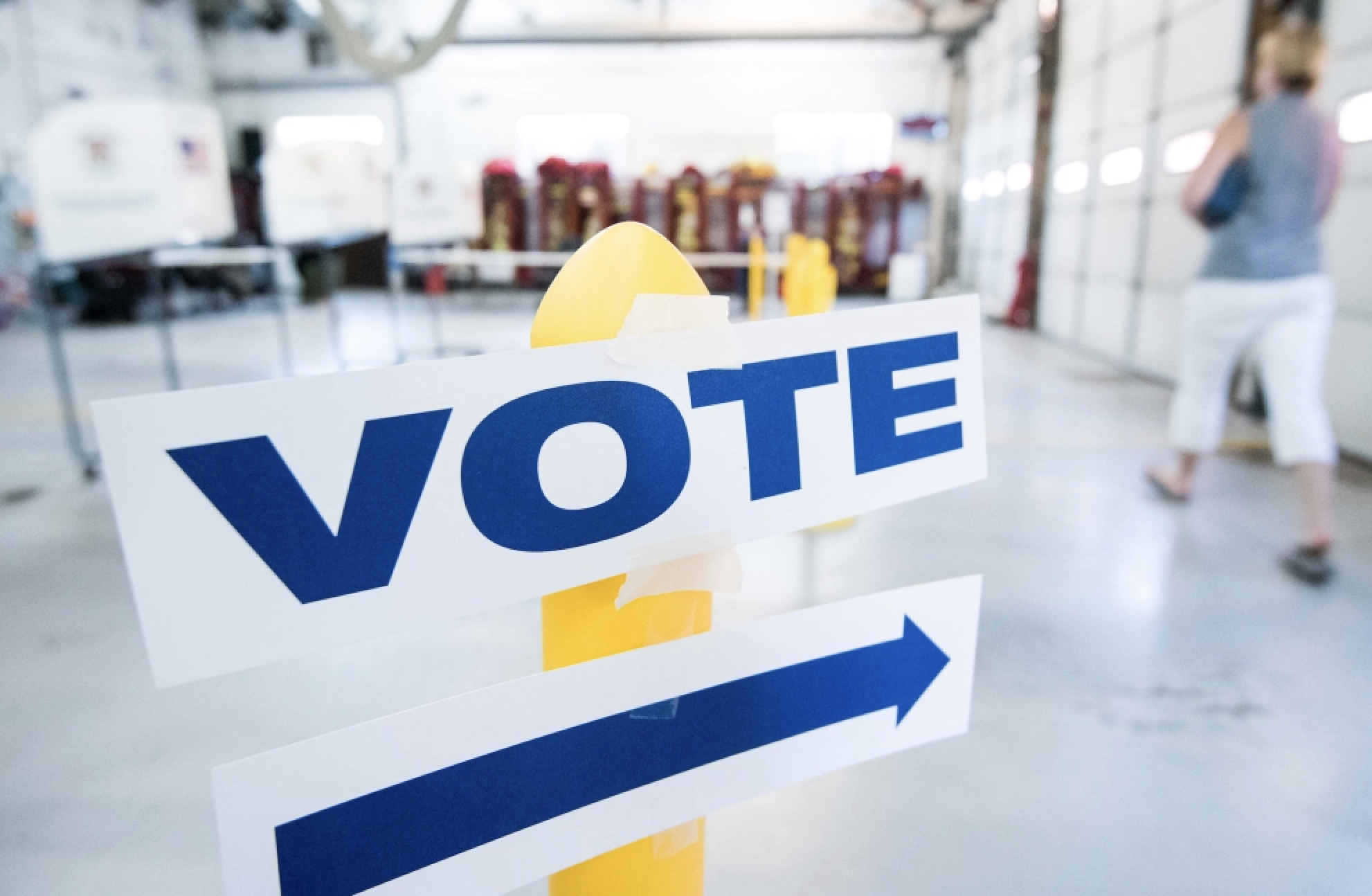 Alaska’s election system has upped its game. The rest of the nation should follow

Alaska’s election system has upped its game. The rest of the nation should follow

We are two, very different Alaskans.

One of us is a white, farm-raised, former Republican man who moved here after college; the other is an Alaska Native woman, with over 10,000 years of ancestors born of these lands, and a registered undeclared voter. But while we are very different people, we agree on one important point: Alaska is a home we need to work harder to be worthy of.

Yes, we’re big — more than double the size of Texas. We’re abundant — more than 3 million lakes. We’re natural — the source of half the wild salmon caught on earth, plus more than half of the nation’s park land. And, most importantly, we’re diverse — nearly 40 percent of Alaskans are people of color, over 100 languages are spoken in our schools, and this incredible place created 20 Native languages spoken nowhere else on earth. We also happen to be the northernmost, westernmost and easternmost state in the union.

But while you might be more familiar with these aspects of Alaska, there’s another, relatively new distinction that you need to know about: Our election system has upped its game.

Alaskans have long rejected party politics — more than 60 percent of us aren’t registered with either major party — and in 2010 when our senior senator lost her Republican primary, we wrote her name on our ballots and sent her back to D.C. anyway. Then, in the 2020 election, we passed a sweeping, landmark reform of our election system that finally reflects our independence.

In 2019, Scott began looking for solutions to the dysfunction in Alaska’s political process: legislative gridlock, dramatic underrepresentation of minorities, and election winners lacking the support of a majority of voters. He came across a report that looked at politics differently — rather than try to reform the system to help one side win, it sought to inject healthy competition into the process.

That report, by business leader Katherine M. Gehl and renowned business thinker Michael E. Porter, proposed two simple changes to hold our leaders accountable for what they do (or don’t do) in office, and to bring independent voters back in from the cold.

Instead of closed primaries that make you pick a red ballot or a blue ballot, there’s one ballot for everyone — and the top four or five vote-getters proceed to the general election, regardless of party affiliation (or lack thereof). Then, in the general election, we get to rank our candidates to make sure the winner has earned the right to represent the majority.

Why are these changes so powerful? Because the current way we vote — closed party primaries and uncompetitive general elections — has done something astounding over time: It actually discourages problem-solving and cooperation. The two parties have a stranglehold on ballot access, meaning that so long as you keep your party happy, you’ll get reelected again and again. Conversely, this also means that if you anger your party by working across the aisle, you’ll get “primaried” in a closed election and removed from office. This happens even when a majority of your constituents approve of your bipartisanship.

As a result, gridlock has replaced leadership in Congress; heaven forbid a Democrat and a Republican work together. All that matters for most politicians is appeasing the small group of party voters who decide the primary (and keep them in office).

Without change, this system will continue to reward partisanship over results. It suppresses nonpartisan voices and blocks diverse candidates with fresh points of view to offer.

But for Alaska, that old system is now in our rearview mirror. With the help of La quen náay and others interested in ensuring diverse leadership reflective of our peoples, as well as reform-minded activists, Alaska adopted this innovation via ballot measure — an open primary system and top-four ranked-choice voting for the general election. Now, unlike anywhere else in the country, our public officials will be rewarded rather than punished for working across the aisle, and a majority of Alaskans, not just a partisan few, will decide who serves.

This is a huge step toward reflecting what Alaska and this country really looks like. We are excited at the real chance of having more equitable and diverse representation across Alaska. While we are disconnected by land from most of you, the choices you make about your elections impact us too.

So here’s the good news: You can do this too. You can make your elections competitive and more diverse. In states across the country, it’s starting to happen, with nascent reform movements forming that follow in Alaska’s footsteps.

So let’s do this together. Let’s help give this country a fighting chance to be worthy of our children with an election system that honors their diversity.

Scott Kendall served as chief of staff to independent former Alaska Gov. Bill Walker. He’s currently an attorney in private practice, as well as a senior adviser to the Institute for Political Innovation.

La quen náay Liz Medicine Crow is the president and CEO of First Alaskans Institute and an advocate and thought leader for Alaska Native peoples.