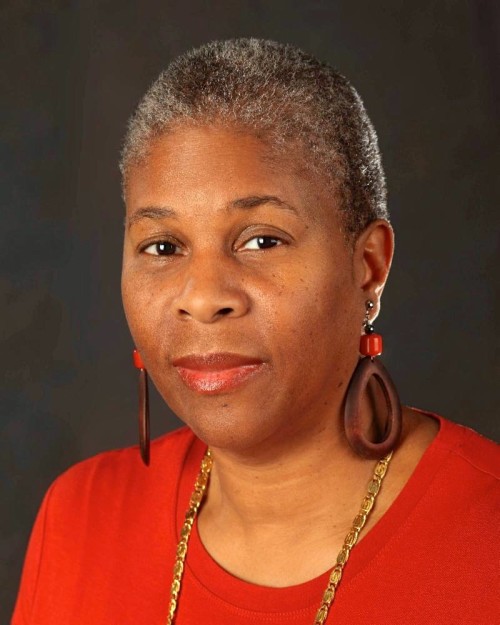 The Democratic and Republican Parties will soon gather in conventions to formally select their presidential nominees. They will also fight over the rules for their future nominating process. While Donald Trump and Hillary Clinton are the presumed nominees, we shouldn’t presume anything when it comes to the rules.

At the upcoming party conventions, the rules committees and convention delegates could give every American, regardless of whether they are registered to vote in a party or not, the right to vote in the presidential primaries in 2020. Don’t forget, the taxpayers pay for these primaries, yet the parties currently exclude voters at will. Every American revolutionary believes in the principle of “no taxation without representation,” and we need to enforce that principle today.

When I ran for president in 1988, becoming the first woman and first African American to be on the presidential ballot in all fifty states, the name of my official committee was Lenora B. Fulani’s Committee for Fair Elections. I ran with no illusion of winning. I ran to raise issues about party control of the political process and the importance of bringing Americans together across “identity” and ideological divides. I was deeply concerned about Black America being taken for granted. And I dedicated my campaign to changing the rules of the political game, for independents and for all voters!

When I first ran, these process and power issues were considered marginal. Today, they are frontpage news. Our deeply flawed electoral system produces partisan government, unpopular candidates and frustrated voters. With poverty, income inequality and social injustice affecting so many, we can’t wait any longer to fix our political system. The Associated Press reports that 70% of Americans favor open primaries. The question is whether the parties will listen to the people or cling to control by partisan interests.

Please join me in supporting important petitions urging the Democratic Party and the Republican Party to adopt rules requiring open primaries. Those who make the rules rule, and this is an important moment for “We the People” to reshape the presidential primaries and the whole of our electoral process. That process belongs to us!