Tracking Down the Cost of Closed Primaries - Open Primaries

An Intern's Take: Tracking Down the Cost of Primaries 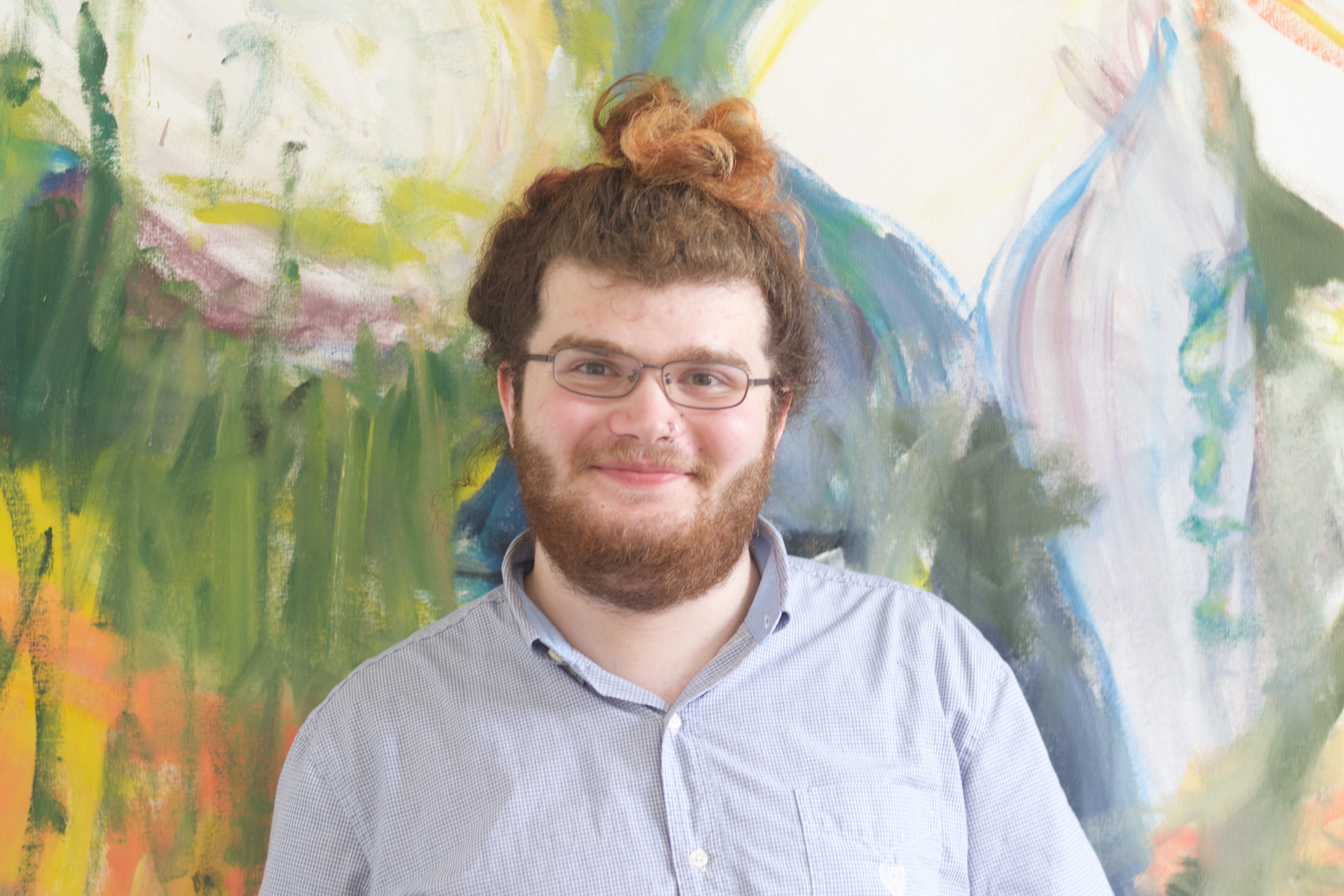 As an Intern with Open Primaries, I was asked to conduct research on how much closed presidential primaries cost taxpayers. This is important to know because closed primaries are paid for by all state-taxpayers, including independent and unaffiliated voters who cannot participate in closed primary elections, yet still foot the bill for them.

Americans are fairly used to government bureaucracy and red tape making it difficult to fact-find and track down accurate information. State officials are very hesitant to make it known just how much things actually cost, particularly when it comes to taxes.

For this research, I first reached out to secretaries of state to attempt to get a specific number in regards to the taxpayer burden (cost) for primaries. As a first-time caller of political offices, I soon discovered that people shy away from answering anything in regards to taxes, and refuse to give specific numbers. The Elections Office of the Secretary of State of Mississippi even suggested that I submit a Freedom of Information Request, a bureaucratic mess that would likely have deterred me from getting the information I sought for months-on-end.

Other elections offices, such as the one in Maryland, stated that it was not possible to get that kind of number at all, as costs are calculated by individual counties. This by-county calculation proved to be the biggest deterrent to my research, as states like California, Maryland, Kentucky, and Mississippi have dozens and dozens of counties. Another issue I came across, particularly in New York, was that numerical data on tax costs of elections is not published, so I had to go line-by-line through fiscal year 2015 budgets in order to find the money that was actually appropriated to elections departments or commissions.

While the process was frustrating, I recognized the intense need for the data and kept going. It became easier to move through secretary of state and elections websites as I moved forward, as many of them are constructed in very similar ways. Additionally, budgets are written very similarly across states, so appropriations of election costs were often fairly easy to find.

The best example of data working in my favor was in the state of Louisiana; I called the Secretary of State’s Office and was promptly transferred to the office of accounting. The gentleman I spoke to was very helpful and very interested in the topic of my project. He took down my information, and actually emailed me a section of a spreadsheet that gave information on the total cost for running primaries in the state. That is the most important thing to remember while conducting this type of research: Some people will be more than willing to help, and others less so.

It cannot be understated how much red-tape is involved in the conducting of elections. For information about costs please see the research here. If closed primary elections are paid for by the people, then shouldn't all people be allowed to participate? I can't think of many other instances where you pay for something but then aren't allowed to use it in some form. That’s taxation without representation.

Sammy is an intern with Open Primaries during the summer of 2016. He is a political science major and a gender studies minor, and a member of the class of 2017 at Goucher College in Baltimore, MD.