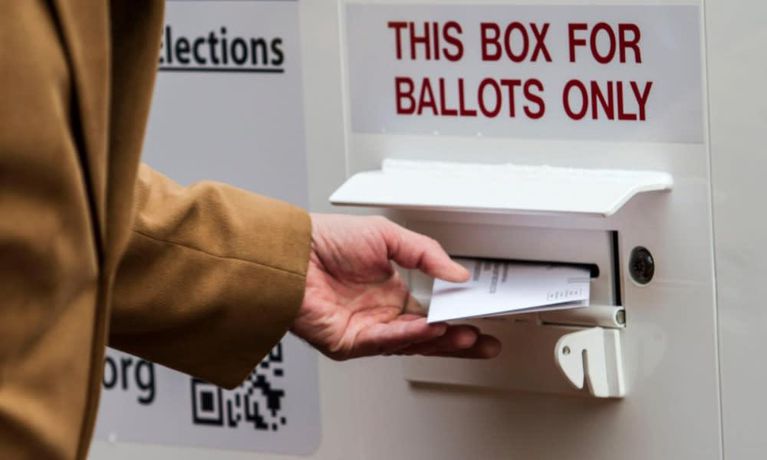 written by Allison Frost for OBP

In some ways Oregon’s motor voter law has had exactly its intended effect: More Oregonians registered to vote. But John Horvick with DHM Research says that influx is having an unintended consequence. It’s actually disempowering that very group of new voters. That’s because the vast majority of new voters are unaffiliated and cannot vote in either major party’s primary in Oregon. Horvick says one way to address the problem would be to open those primaries. But as voters have twice rejected that plan, he says, Oregon must find a way to change the system so that unaffiliated voters can be on par with those registered as Democrats or Republicans. We talk with Horvick about some of the possible solutions.