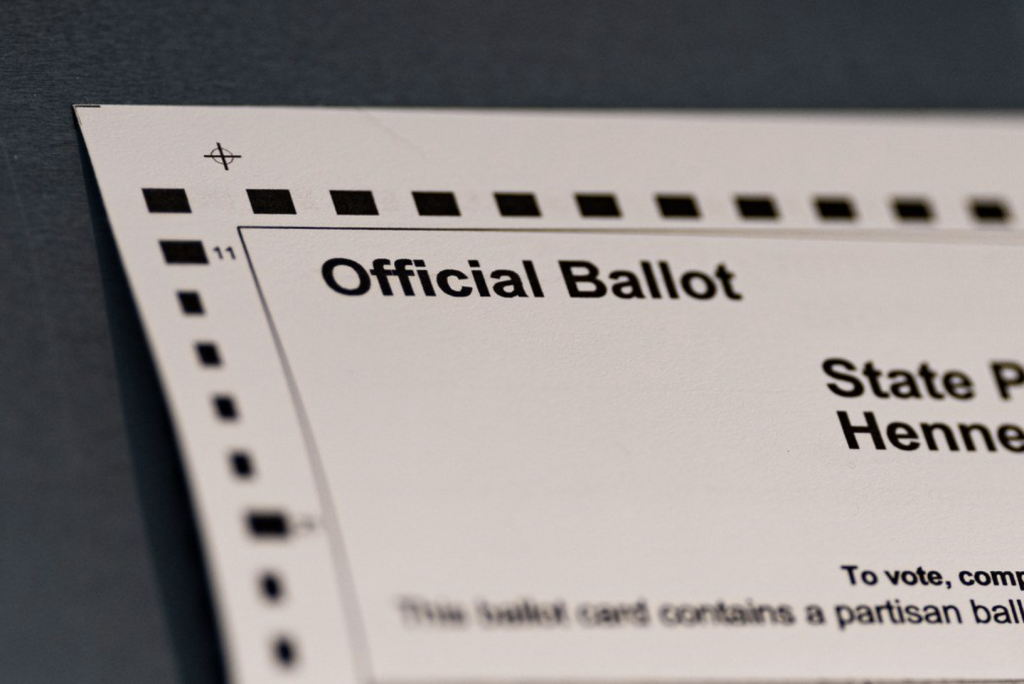 The Hill: We must radically change election administration to preserve American democracy 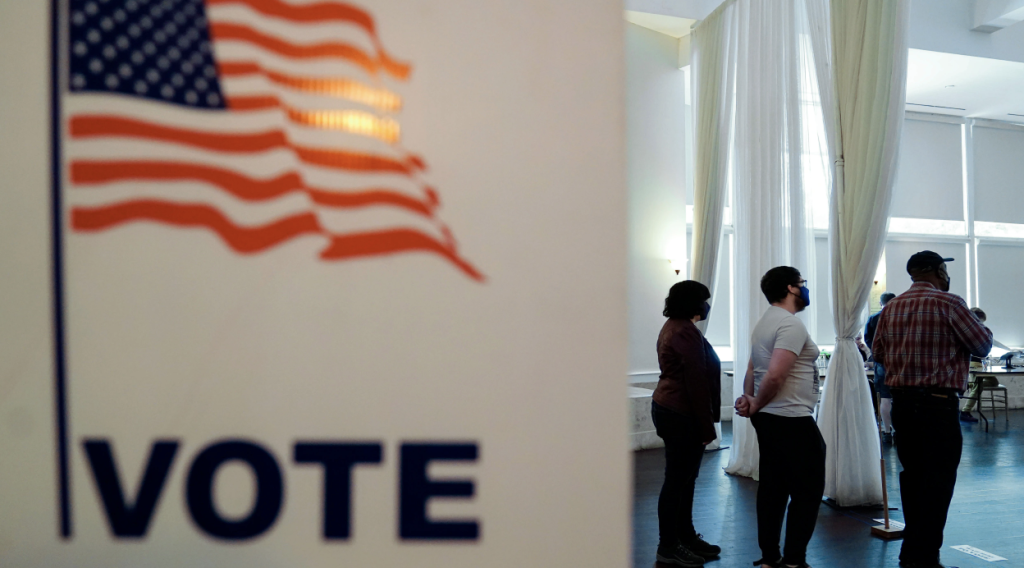 St. Louis Post Dispatch: Closed primaries could be coming to Missouri a lot quicker than you think 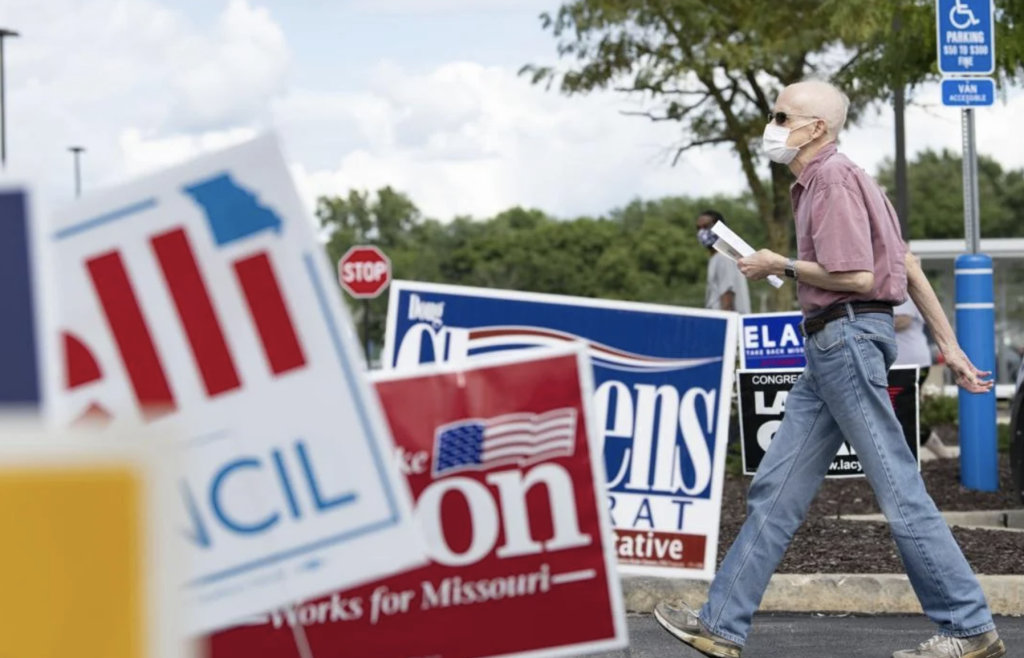 Divided We Fall: Can Open Primaries Serve the Many, Instead of Just the Few? (OP Senior VP Jeremy Gruber) 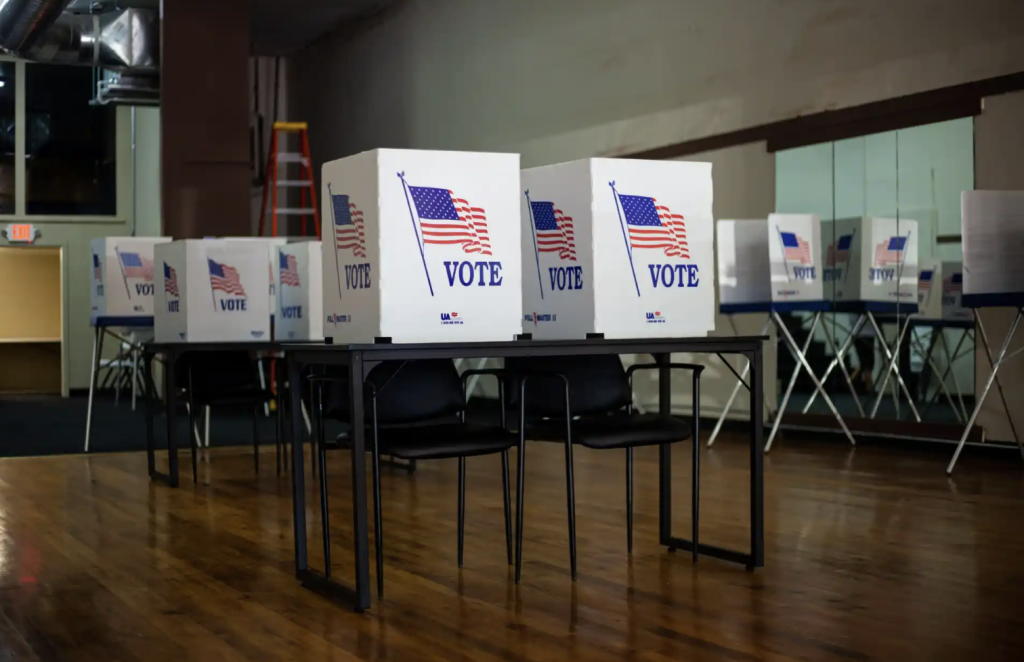 Our democracy is increasingly struggling to realize this noble aspiration captured in Abraham Lincoln’s Gettysburg Address. There are several root causes, but one is uniquely American among world democracies. Our systems of elections are a partisan construct where incentives to seek advantage can often conflict with fundamental democratic principles. 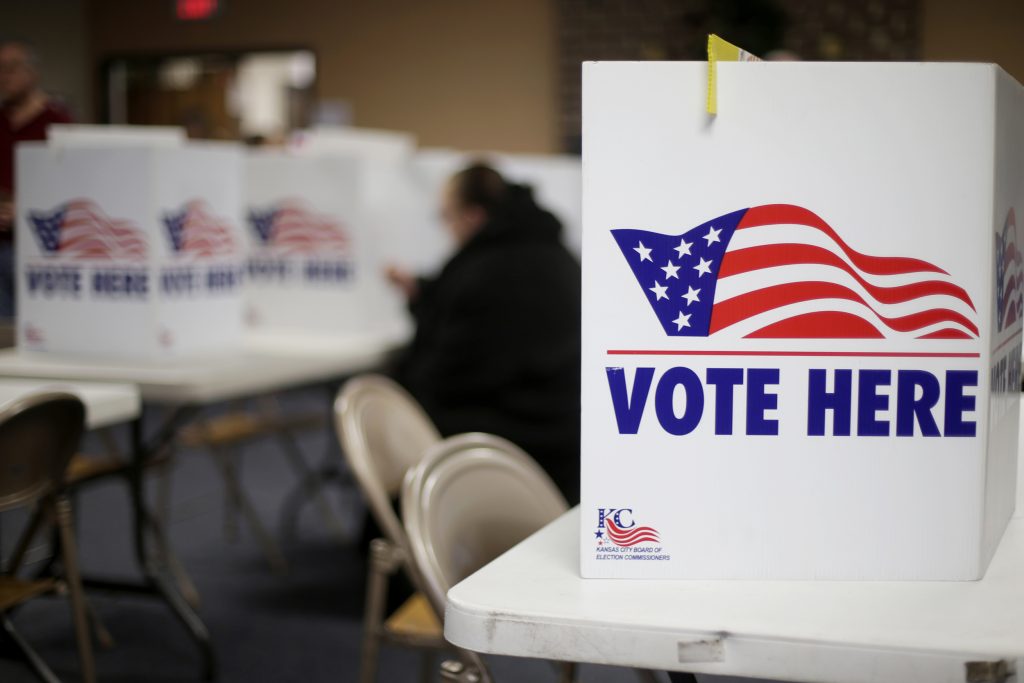 An analysis of the recent Georgia primary by The Associated Press made headlines when it found 37,000 formerly Democratic voters voted in the Republican primary for Secretary of State Brad Raffensperger.

The Fulcrum: Independent voters want to be heard. Is anybody listening? (John Opdycke & David Thornburgh) The American electorate is more “anti-party” than at any time since Adams and Jefferson inaugurated America’s first major political feud. According to Gallup, independents now comprise 42 percent of all voters. In states that require party registration, 49 percent of young voters choose “no party affiliation” when they register. One in two veterans identifies as a political independent. 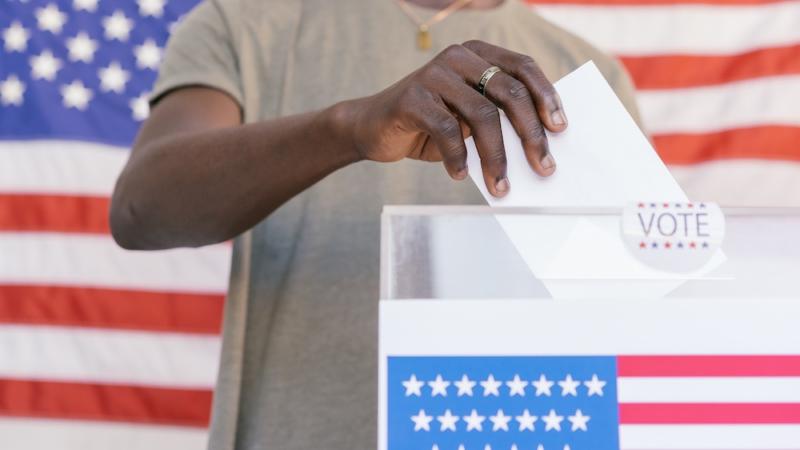 Competition for the Black vote is the only way our community is going to gain the real power necessary to impact policy in this country. 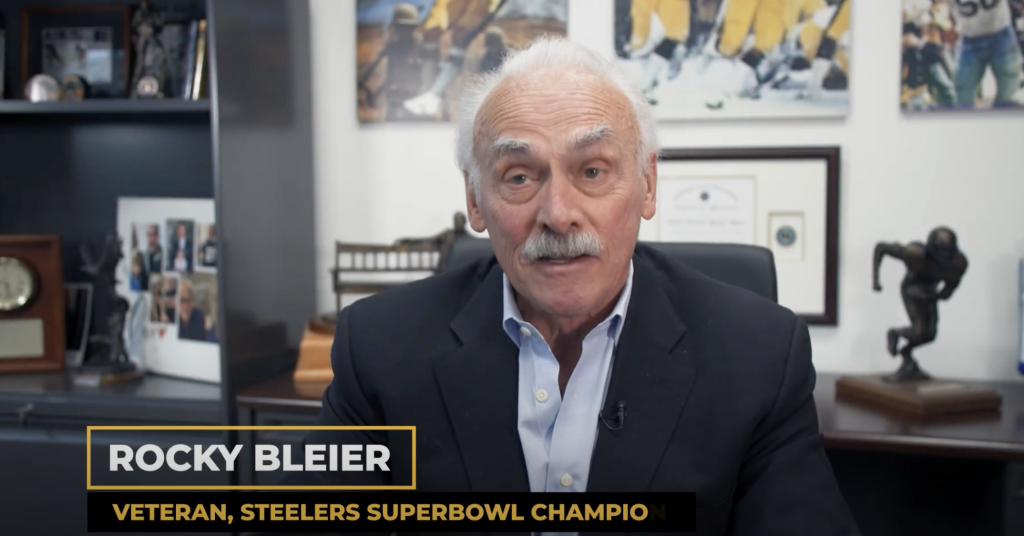 War in Ukraine shows why we need to reinvest in democracy at home: Jeremy Gruber and Ryan Haerer 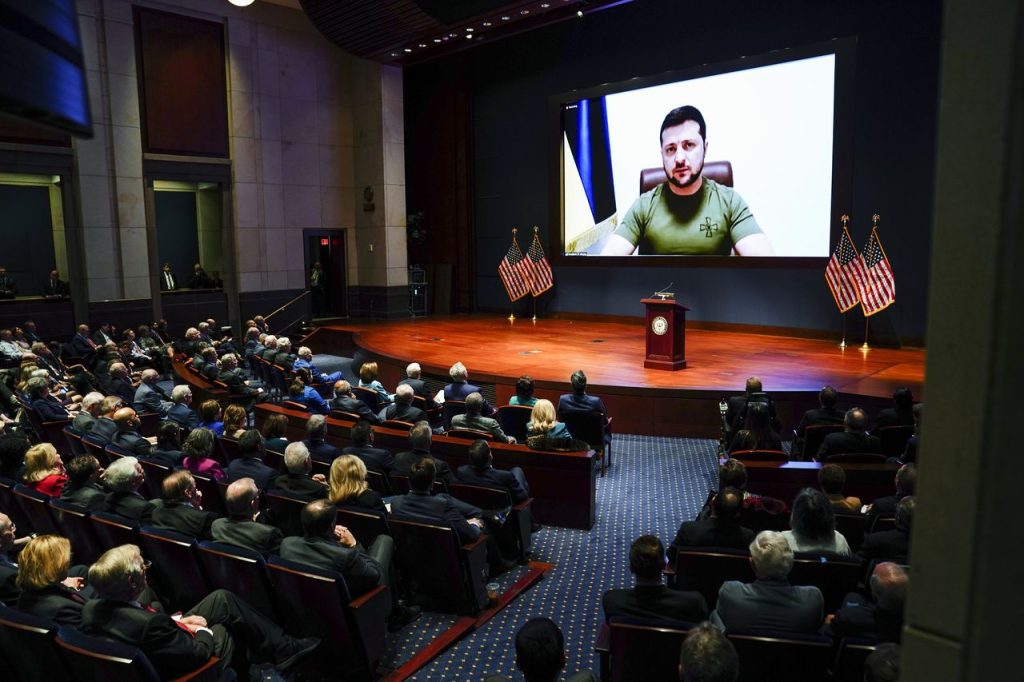