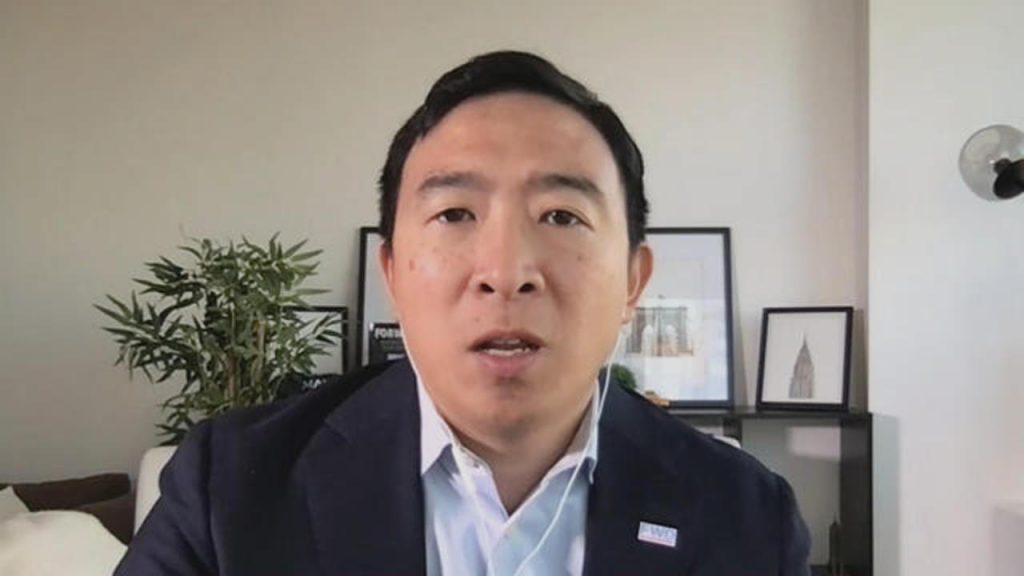 New York Times: More Places Should Do What Alaska Did to Its Elections 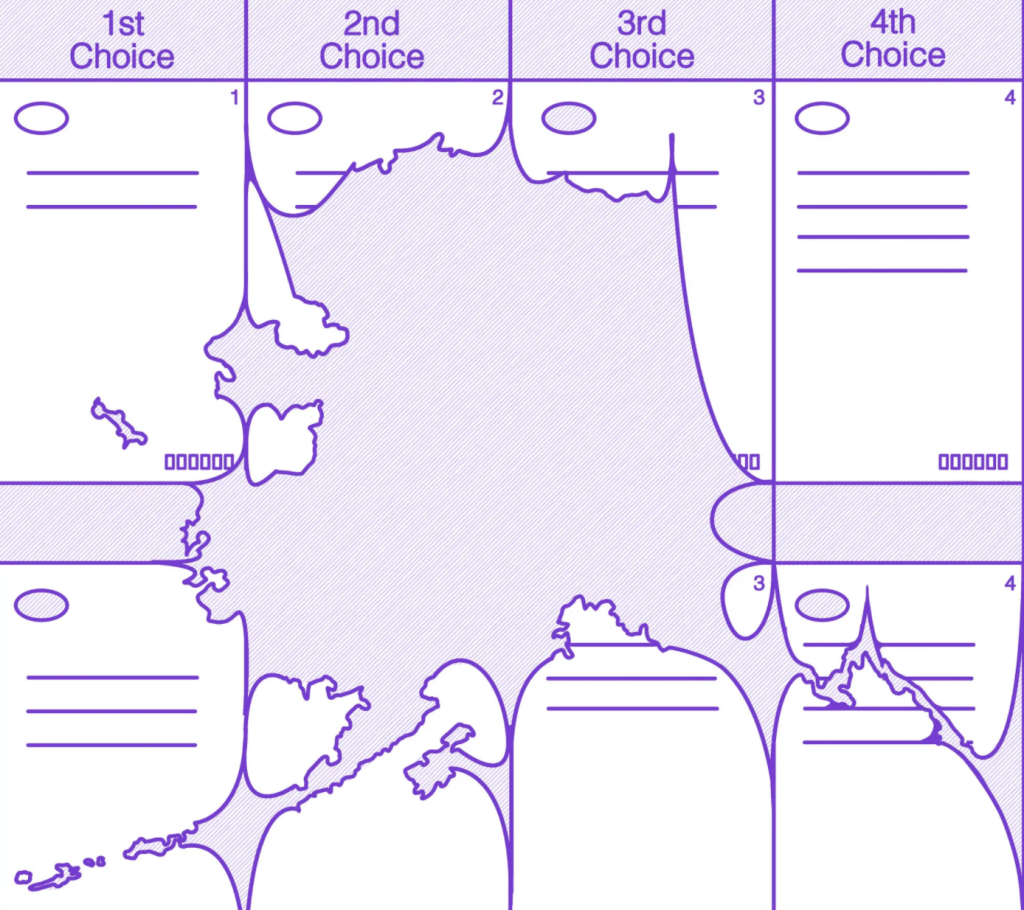 The Alaska Supreme Court recently decided a case that an experienced lawyer told the court was “the most significant case since statehood.” The court confirmed that the state’s new primary and ranked-choice voting system — which would eliminate traditional party primaries — is here to stay. 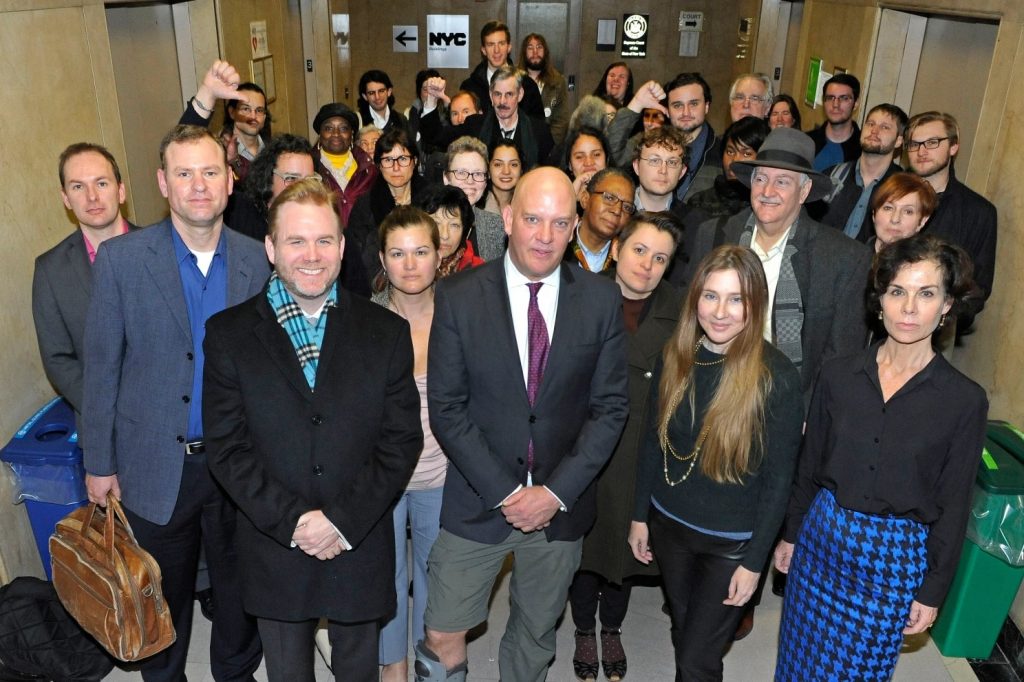 Much has been written about the recent elections in Virginia and New Jersey and what they mean for the Democratic and GOP brands heading into the midterms. 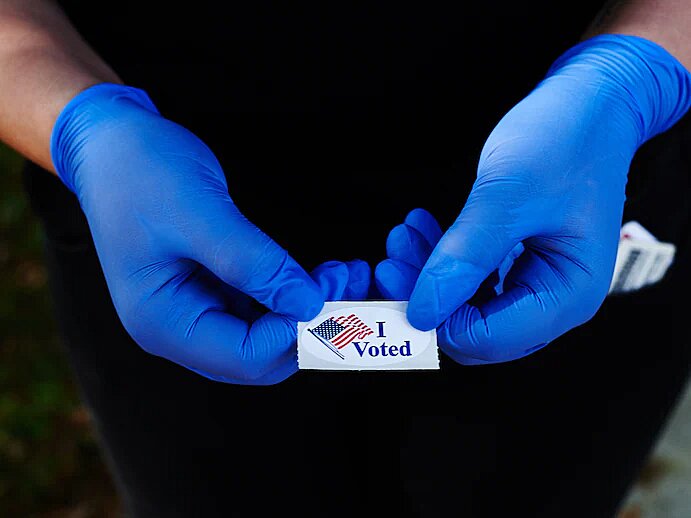 Time Magazine: If We’re Serious About Saving American Democracy, This Voting System Might Be the Key 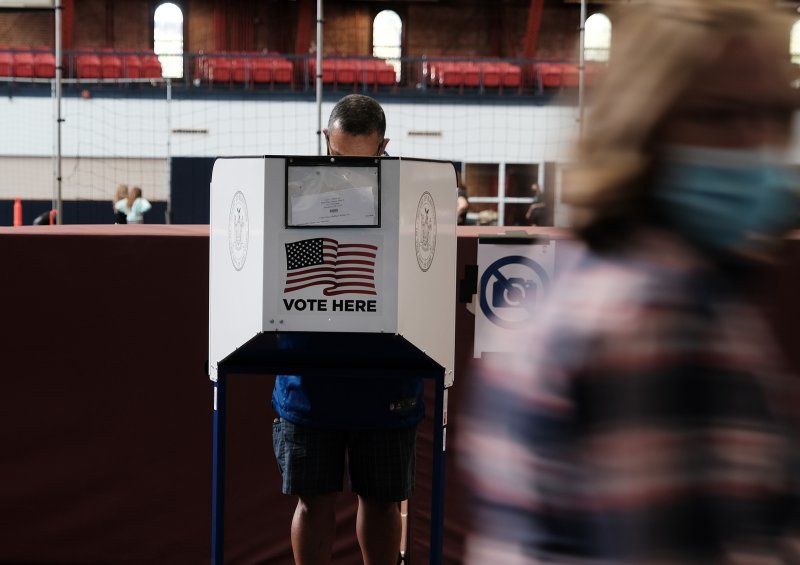 New York City has chosen its next Mayor. It happened more than four months before election day, November 2, when Eric Adams won the Democratic primary. 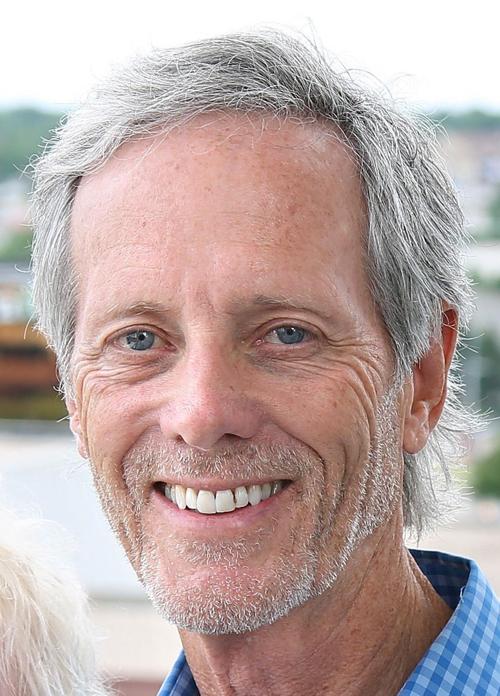 I am a fourth generation South Dakotan and a lifelong Republican. I was once again disappointed last week as another legislative session came to an end marked by senseless disputes between far-right Republicans and their slightly more moderate brethren on issues of little importance to most of us. 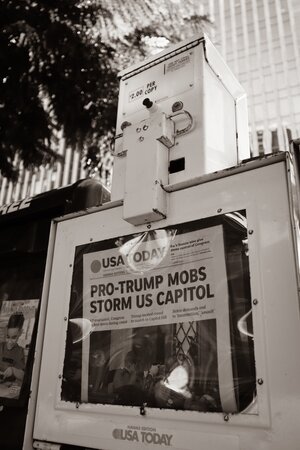 Tens of thousands of former Republican voters have changed their party registration since the events of January 6 in our nation’s capital, with most registering as independents or with a minor political party.

The Atlantic: What if the Parties Didn’t Run Primaries 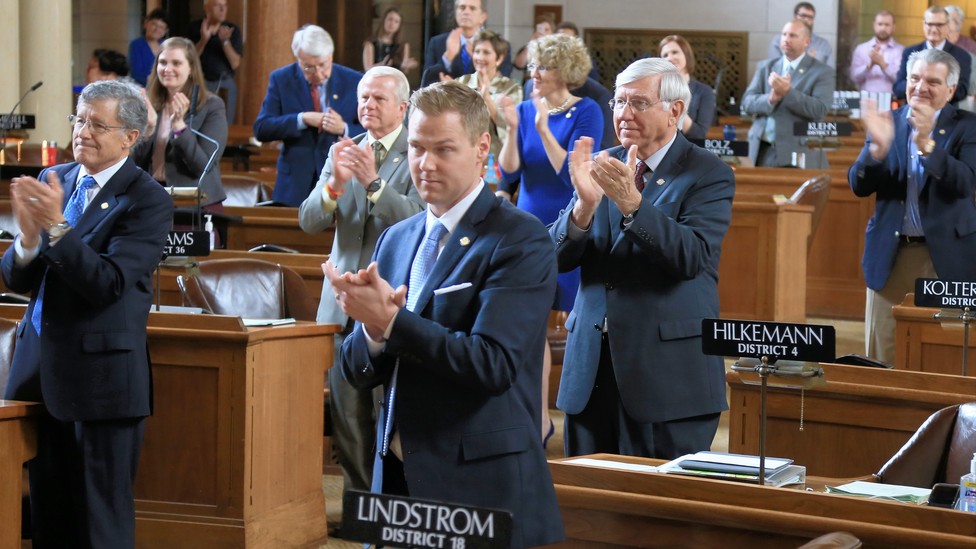 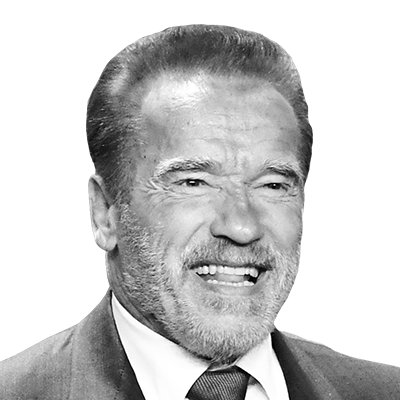 In my second inaugural address, I said, “The American people are instinctively centrist. So should be our government.” That was in 2007. When I delivered the speech, 30 percent of Americans considered themselves Republicans, 35 percent Democrats and 34 percent independents.