This article was written by Alex Gauthier for IVN 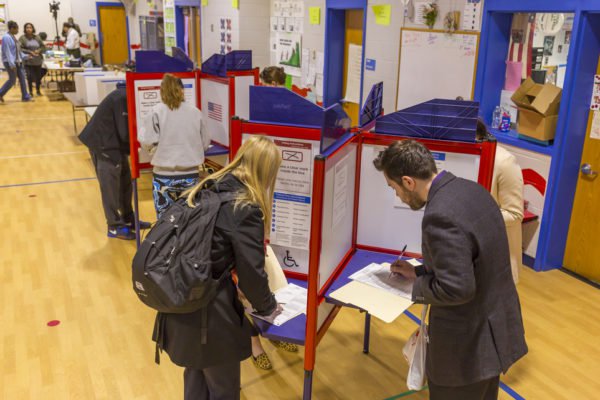 A bill designed to close Virginia’s primary elections failed Monday. SB821 sponsored by Del. John Cosgrove (R-Chesapeake) was voted down in the Senate with 11 voting in favor and 29 opposed. SB821 would have taken away the right of all voters to participate in Virginia’s taxpayer funded primary leaving the Democratic and Republican parties to decide who would be able to participate.

SB821 is the latest in an ongoing series of attempts to close primary elections across the country. Efforts to undermine voters’ access to the primary election are underway in multiple states including: Hawaii, Montana, California, and Idaho. While the defeat of SB821 dampens the likelihood of Virginia politicians closing the state’s primary this session, another bill, SB 902, remains with the Committee on Privileges and Elections.

SB 902, sponsored by Del. Mark Obenshain (R-Rockingham), would set up the conditions to create closed primaries later. The bill would require voters to declare their affiliation or non affiliation with a political party upon registering to vote. Many independent voting rights advocates question the merits of integrating the public process of registering to vote with the private process of joining a political organization. While some states are moving away from requiring party declarations, Virginia could be headed the opposite direction.

The bill summary from SB902 reads: