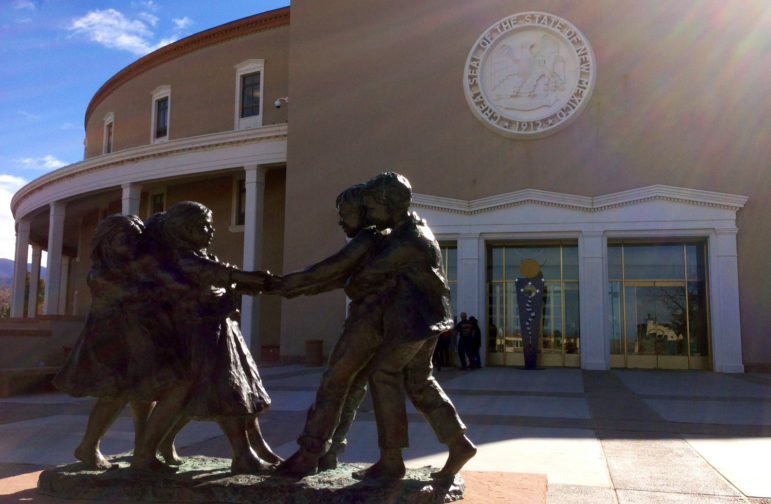 This article was written by the Santa Fe New Mexican

But the Senate Rules Committee shot down proposed changes to the bill that would have allowed not just unaffiliated voters but also voters registered with the smallest political parties to participate in the Democratic and Republican primary elections.

Ivey-Soto said requiring open or semi-open primaries would be unconstitutional and unfair.

The sponsor of Senate Bill 205, Sen. John Sapien, D-Corrales, accused Ivey-Soto of proposing the change because “he got word from the party.”

The sparring demonstrated the disagreement primary election reform has stirred among Democrats.

Republicans helped advance the bill without a recommendation to the Senate Judiciary Committee, where it will likely face renewed calls for major changes.

The vote seemed to set proposals for open primaries on separate tracks, as a similar bill wending through the House of Representatives would allow voters registered with unqualified minor parties to participate in major party primary elections.