Independent Does Not Equal Uninformed 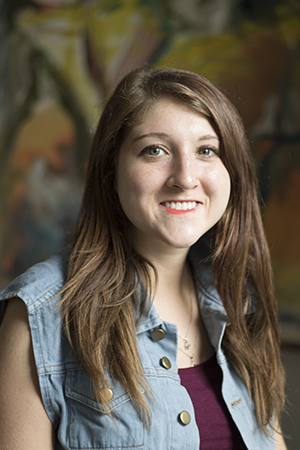 Prior to this internship, I did not realize nearly how many independent voters are out there. I found myself to be unique by stating that I am independent because I am ‘fiscally conservative and socially liberal’- but in fact a whole lot of people say this. The number one reason why voters identify as Independent is because he/she has values that align with both political parties, but does feel beholden to just one party’s platform.

Am I uneducated because I vote independently? The answer is no. In fact, I think it’s the opposite. I am informed because I choose to vote based on who is running, not which party. Imagine if election ballots had no indication of party labels. It wouldn’t be so easy for a partisan voter to go down the line and swipe every candidate aligned with their party.

Knowing only the names of those running, a voter would be more inclined to come to the polls having done some research on candidate platforms and issues.

So here are some things independent voters actually are: