Letter from the President: Obama, partisanship and American values

President Obama appeared on Marc Maron’s WTF podcast this week. It was an excellent interview, highlighted by their discussion about the political gridlock and voter disconnect that characterizes modern America.

The President said something that fascinated me. He asked a simple question:

"In light of the growing gap between the decency and values of the American people and the cynical and partisan political institutions that we live with, how do we create more space for people to have an ordinary conversation in which the lines are not so clearly drawn?"

At its core, the open primaries movement is an effort to create such space.

The political parties understand this. That is why they oppose open primaries at every turn. Political space, the freedom to grow and try new things, is antithetical to partisan politics. Space is about not knowing what comes next!

The political parties may have different ideologies and different core interest groups, but they are first and foremost about controlling outcomes. From their perspective, too much space is bad for business!

That’s the tension in American politics right now. Open Primaries is part of a growing movement to create space for development. We are meeting significant resistance from the parties and their vested interests, who are more interested in controlling outcomes, even if that means permanent gridlock and little innovation.

Call me a dreamer, but I believe that if the American people had more space, we might decide to do some new things.

We might move ahead on immigration reform. We might have a genuine conversation about ending poverty in our country. We might discover new ways to approach the racial divide and the legacy of slavery and Jim Crow. We might find enough common ground to explore an overhaul of our educational system.

I don’t know for certain what the American people would do if we had the space to come together. But I do know that maintaining an electoral framework that keeps voters segregated guarantees that we will get nothing but the same in the years and decades to come. And that is disturbing.

Political reform gets a bad rap. We’re too often seen as wonky, “inside baseball” nerds with ideas about how to fix politics that nobody understands. The Open Primaries movement is not about technical fixes at all. We are space makers.

We believe the primaries should be open to all voters for the simple reason that if you allow people from different backgrounds, parties and ideologies to mingle, space is created for new conversations to emerge. That’s what is happening in California, Washington, and Nebraska. That’s what we need to happen all across the country.

U.S. Congressman John Delaney just introduced the Open Our Democracy Act. It’s a federal bill calling for the use of nonpartisan, Top Two primaries in all U.S. congressional and senate elections. It’s an important bill and we need your help to mobilize tens of thousands of Americans to send letters to their representatives urging them to support the bill. 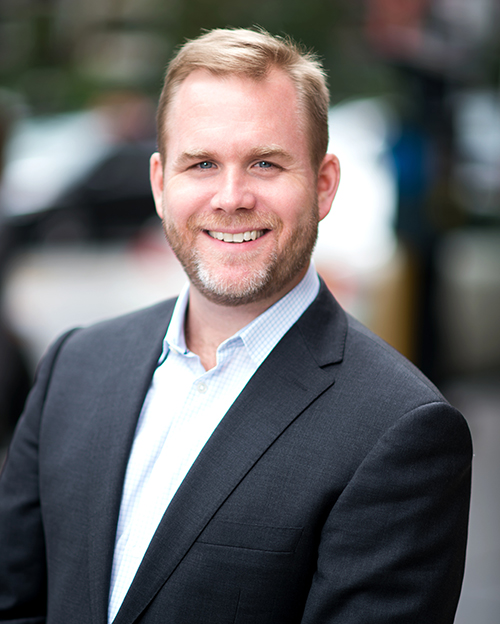 Congressman Delaney could have called it the “Fix Our Democracy” Act. But he didn’t. He believes, as I do, that the issue is opening the process to the American people, not fixing a glitch in the system. Let’s open the process so that the people can fix the system!

President Obama, thanks for asking the question. Open primaries is certainly not a cure all. But we are movement builders who recognize the importance of creating space for new things to happen.

Thank you for your continued support.

If you like the work that we're doing, please support our small staff with a donation of $20.