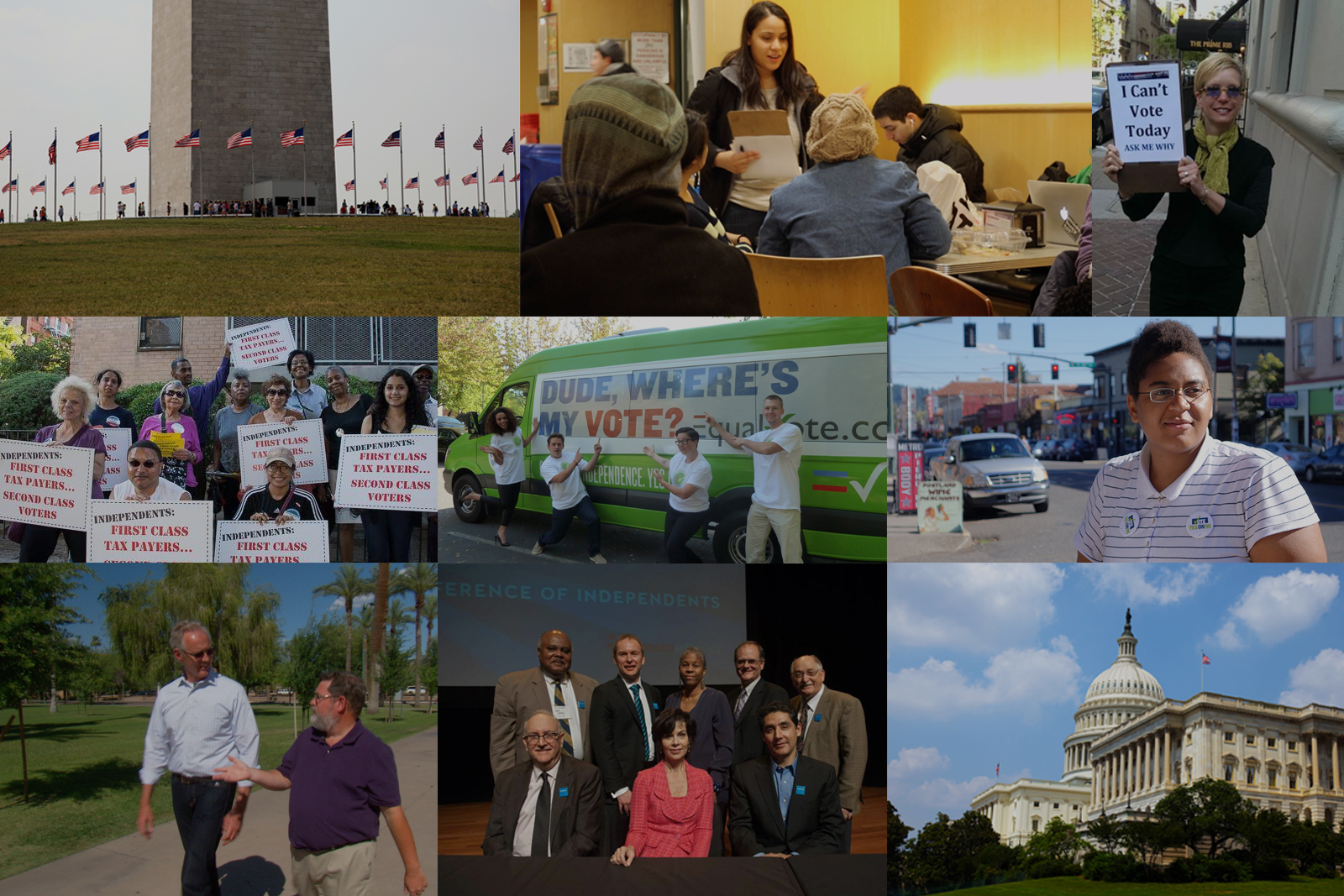 Open Primaries is met with overwhelming support in Arizona

As the Outreach Coordinator at Open Primaries, I make a lot of phone calls. It's my job to make personal connections to our supporters and spread my passion for nonpartisan elections. It is also my job to analyze those interactions and develop an understanding of how voters feel about open primaries.

In the weeks after the Town Hall, the outreach team made over 3,000 follow-up calls to the Town Hall participants. We conducted a short opinion poll about the primary system in Arizona, and gaged their enthusiasm for change. What we found showed that Arizonans are fired-up for reform. As a matter of fact, 73% of the people we spoke to said there are flaws in Arizona’s primary system.

Our passion for open primaries was reflected by so many people we spoke with. In all, we had over 100 people join our Arizona Exploratory Committee to help spread the word about nonpartisan elections. Many were eager to volunteer and connect us with local organizations where Paul Johnson can conduct voter outreach and speak about Top Two, nonpartisan primaries.

An astounding 83% said an Arizona campaign for Top Two would be worthwhile. Half of the Arizonans reached signed-up to join our movement by requesting updates about our progress. It was a pleasure to be able to connect with these supporters, and I was so impressed by the passion they share for making the electoral system more inclusive.

It is promising that a grassroots organization like Open Primaries is able to grow by 200 supporters in less than a month! I am looking forward to fostering relationships with these new supporters. Together we can build a grassroots movement for political reform in Arizona.

Listen to the Telephone Town Hall