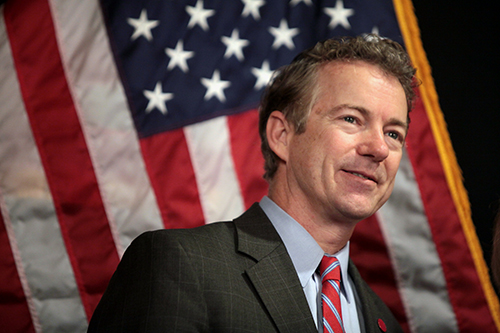 Senator Rand Paul just paid a lot of money to skirt election law in Kentucky. People throw around the phrase “buying an election” a lot but never has a phrase been more appropriate.

Paul wants to be able to run for President and the Senate. Under Kentucky law a candidate is not allowed to appear on the same ballot for two offices, so Paul decided he would pay a lot of money to pay for Kentucky to hold a caucus rather than a primary election for the presidential primary.

That way he can be considered in the caucus and still run in the Kentucky primary for his Senate seat. The senator has already paid $250,000 and has promised at least another $200,000 to the Kentucky GOP.

Now, is any of this surprising? Sadly no. We’ve become accustomed to politicians making questionable deals to make things easier for themselves. It is, however, shocking how brazen and public this has all been. It’s a very clear message from the political establishment to the American public: We don’t care what you want or think. When did the American voter become completely obsolete in the legislative process?  This whole story further illustrates how backwards we are on our own democratic process.

Last year, when Rand Paul appeared on Face the Nation he spoke on Voter ID laws and said; “I’m not really opposed to [voter ID laws]. I am opposed to it as a campaign theme…Republicans, if you want to get African American votes, they think that this is suppression somehow and it’s a terrible thing.” It’s not a huge revelation or a surprise, but hidden in there is any underlying theme that is slowly suffocating our democratic process.  Rather than think about the issue or what’s good for the American people, many politicians  first thought is how it affects the party. In America, we’ve made it routine that the two major parties take precedent over everything, including and especially the American voter. How did this happen? And how do we break out of this stranglehold?

We need to embrace structural political reform and make nonpartisan primaries the norm. Individuals buying off their party and paying money to go above election law should not be something that we expect or tolerate. Taking the primaries away from the parties ensures that the most important person in the process is the voter, not the party or the candidate. The legislative process is for the voter. We shouldn't have to worry about making the process easier for candidates. Candidates should have to work hard, take risks, say what they really want, and run real, competitive elections.  Imagine that, an election with candidates having to speak to all voters (not just their base) and build broad coalitions of support, where the American voter is the person in charge of making the decision who wins. Let’s make that the reality.  Let’s be in charge of our own elections. Let's send a clear message to politicians that we can speak and think for ourselves, so they can get back to legislating and we'll handle the elections. 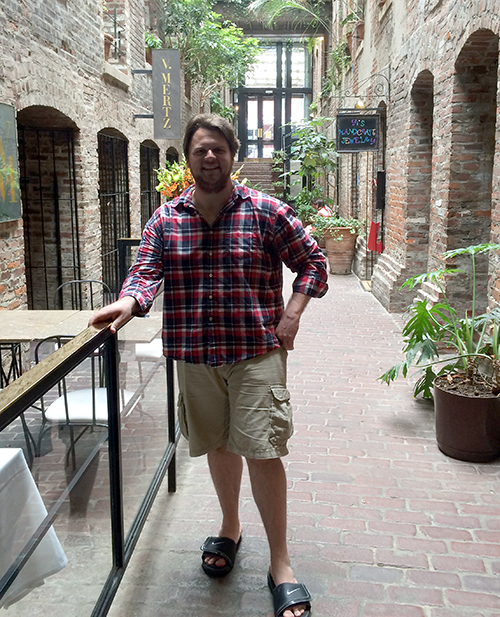 Russell is a Communications Associate for Open Primaries. He has been a Development Associate for Indepentdentvoting.org for the last 4 years. Russell holds an MFA in acting from The University of Houston's Professional Theater Training Program. When not fighting for structural reform or acting around the country, Russell resides in NYC with his cat Louie.