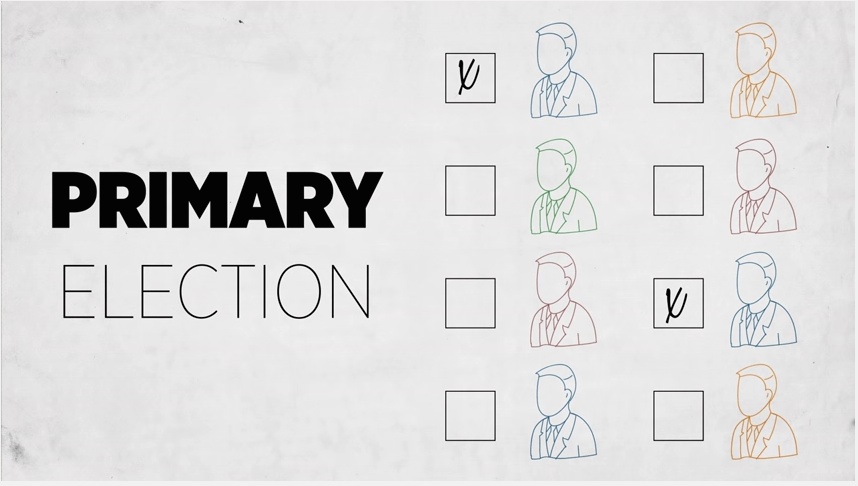 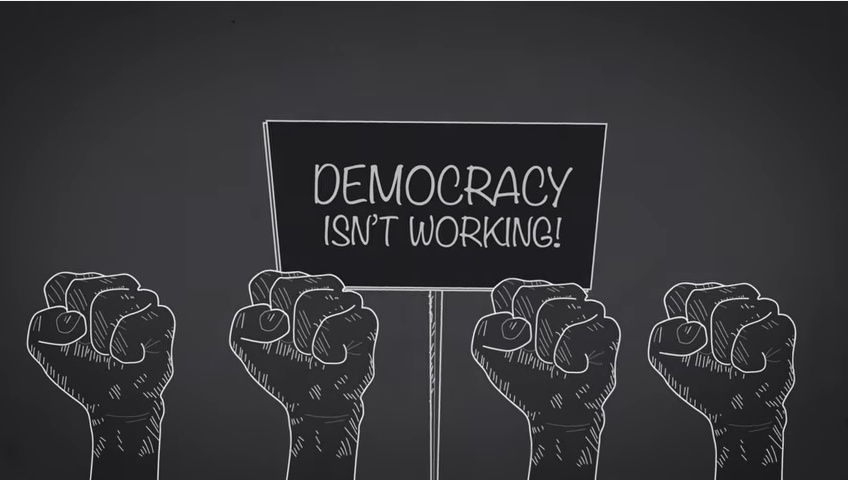 If you want to find out more, there's a growing movement to change this in every state and the national elections as well.