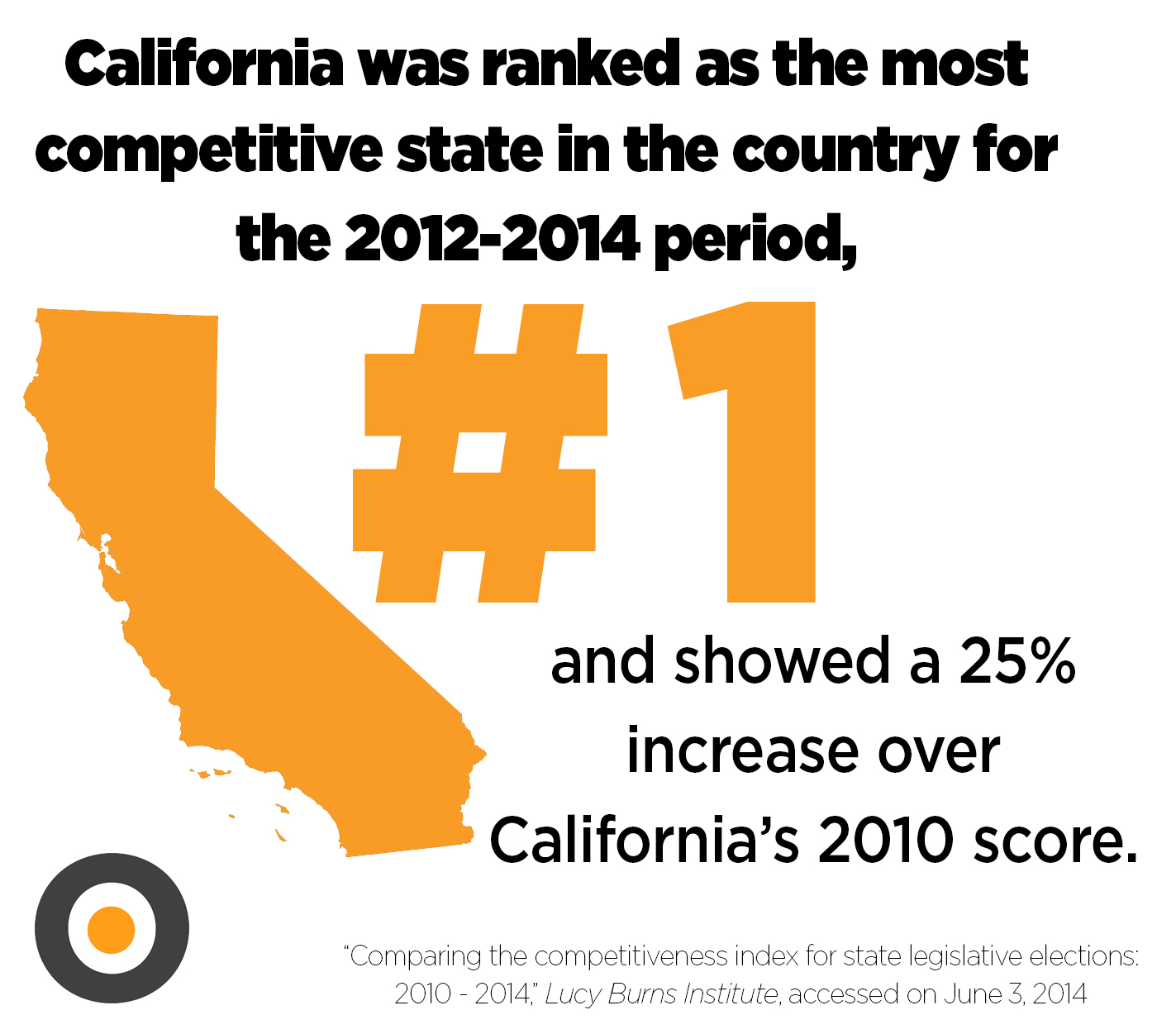 The report found this reform led to substantial positive changes to Californian government; California’s legislature has become significantly more productive, all voters are more fairly represented, and more elected officials face competitive elections. This rise in competitive elections has been particularly important in improving how California politics and government functions.

Before California held Top Two primaries, nearly 80% of congressional districts (both state and federal) did not have competitive general elections. Instead, the districts functioned essentially as single-party districts with one party’s candidate dominating the general election.

As a result, the only election in which all voters were allowed to vote had no legitimate impact on who took office. Only party members who voted in that particular primary were given such influence. In the last 5 elections combined under California’s old system, only two incumbents lost re-election bids.

Opponents of Top Two argue that these same-party elections limit voters’ choice, as only one party appears on the ballot. However, this is a superficial understanding of choice. If the outcome of a general election in a given district can always be determined before any votes are cast or before the candidates themselves are even chosen then what meaningful choice do voters really have? Seeing one ‘R’ and one ‘D’ on the ballot may appear to be legitimate choice, but for many voters by the time they get to the ballot the real choices have already been made. Without competitive elections voters are left with only the illusion of choice, as in effect their representatives have already been chosen. 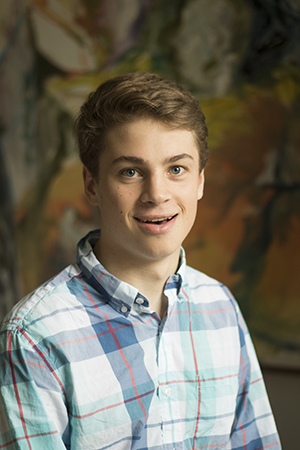 In a Top Two system Congress Members must reach beyond their party bases and work to form broader coalitions in order to win elections. This new process is certainly challenging, yet it leads to politicians who are prepared to continue to build unique coalitions while in office and better reflect the whole of their constituency.

The process now includes voters who were previously cast aside by both parties, namely independents, who make up over 40% of the electorate nationwide. In America, elections are the means by which voters hold their elected officials accountable, but today we have a system that as result of demographic shifts and partisan gerrymandering insulates so many representatives from this crucial check on their power. No matter which party wins, competitive elections lead to representatives who are more engaged with their constituents, and this leads to better governance. This is what has happened in California.

Griffin Kenny is an intern with Open Primaries. He is going to be a sophomore at the College of the Holy Cross.