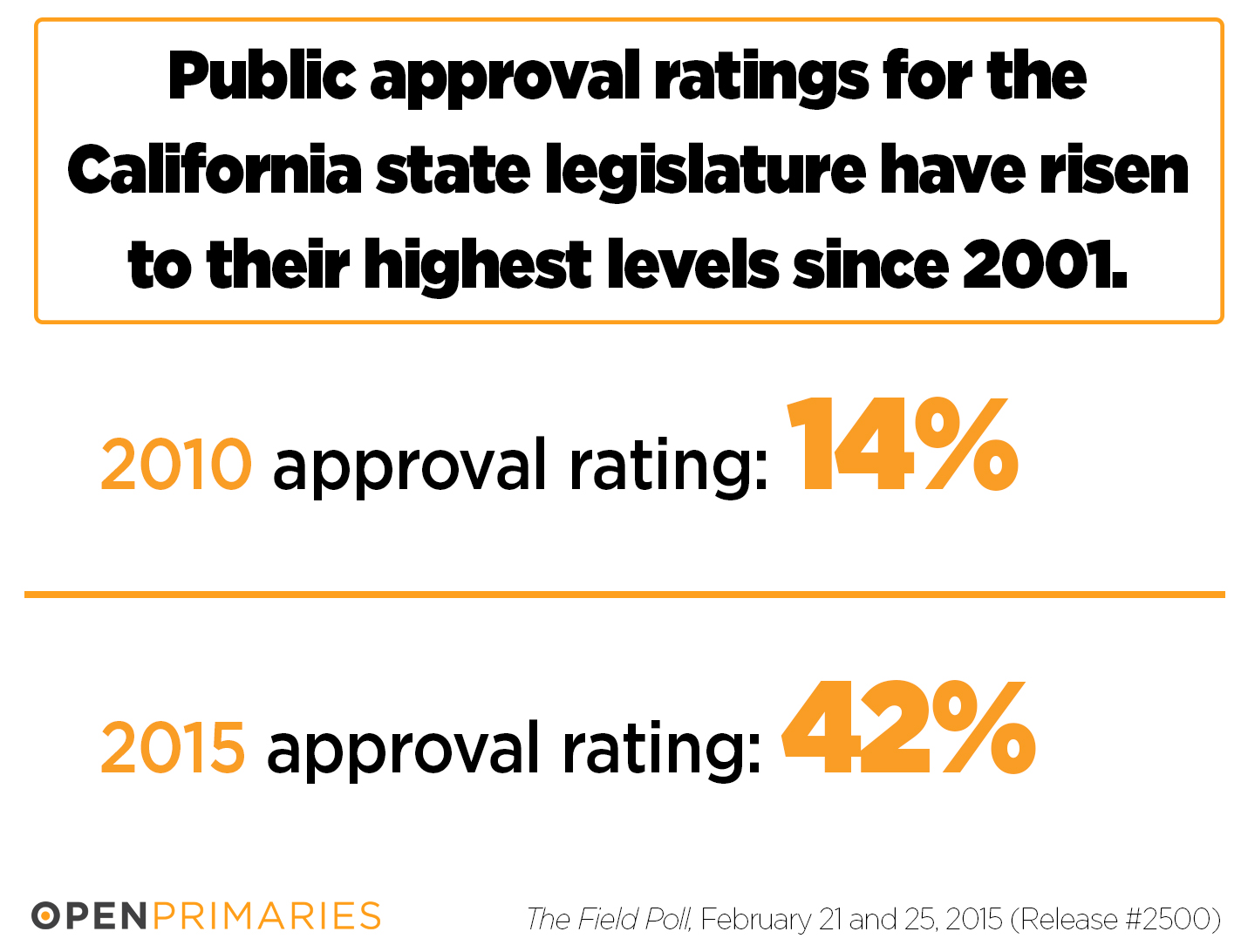 Today, political races come down almost entirely to party. And with the fastest growing sector of the electorate not registered to any political party and therefore not participating in the first round of party primary voting, primary voters tend to be political activists who represent the ideological extremes of the two major parties. Thus, Democrats tend to choose candidates who are more liberal than the general electorate and Republicans tend to choose candidates who are more conservative than the general electorate. Once the general election occurs, voters are left with very stark ideological choices.

That is why, for instance, US Senate Majority leader Mitch McConnell won re-election easily despite the fact that he had a whopping 60% disapproval rating among his own constituents. However much they detested him, Kentucky’s voters detested the national Democratic Party more. The election system did not offer any alternatives to voters.

California used to offer voters the same limited choices.  The result was a polarized legislature that missed its constitutional budget deadline in 16 out of 20 years and was rated by the National Journal as one of the most dysfunctional state governments in the country.

California voters, however, tired of partisan grandstanding and legislative gridlock, refused to accept the status quo and enacted a Top Two nonpartisan primary system; allowing all voters-whether registered to a party or not- to participate in primary elections. 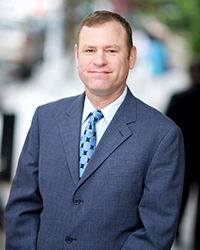 Open Primaries critical new report, A Quiet Revolution: The Early Successes of California’s Top Two Nonpartisan Primary, details the transformative effects this structural change has had on the state of politics in California.  Functional governance has returned; with balanced budgets ever year, progress on contentious policy issues, and cross party cooperation and dialogue common.

The story of California’s transformation that A Quiet Revolution details should serve as a beacon for constructive reform around the country and a roadmap for voter empowerment.

Jeremy Gruber is the Senior Vice President of Open Primaries.