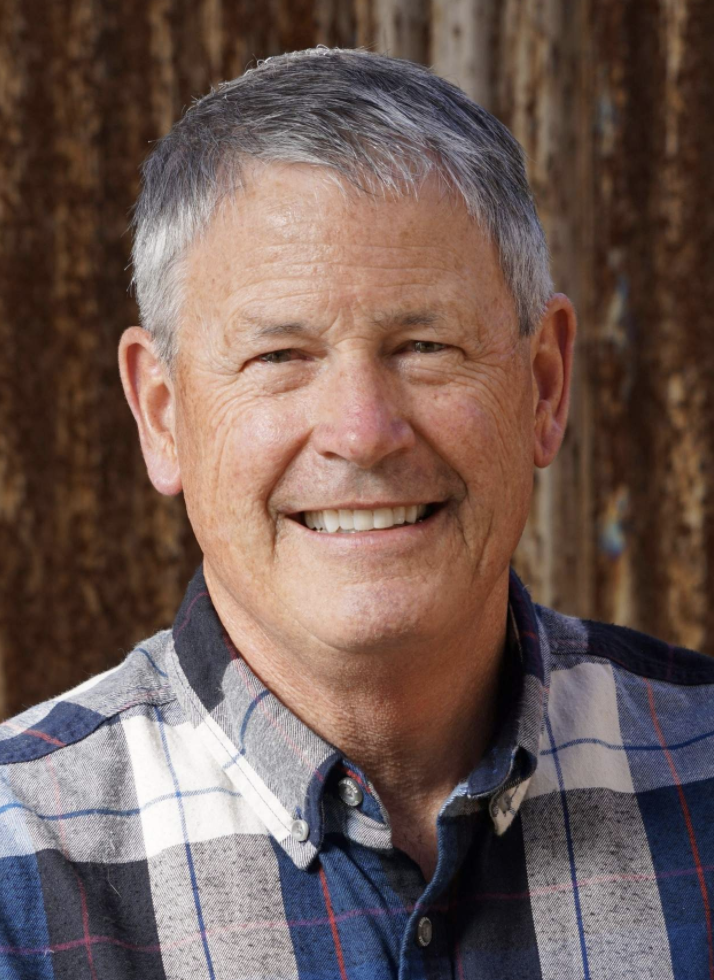 written by Jack Turner for the Durango Herald

Because those voters are often minority members, the suppression efforts are both unethical and racist. The antiseptic view of the phenomena, however, is that those GOP legislatures would rewrite election laws to benefit the populations of color if they were reliable Republican voters.

The political party in power suppresses the opposition, regardless of whether they are Republicans or Democrats. Denying representation can be shamelessly overt or subtly disguised. The more dominant a party is, the more opportunity there is to manipulate voter participation and election outcomes. As more elected offices are won, the dominant party is emboldened to further suppress the opposition and increase its hold on power.

When Democrats are in a majority, they are just as eager to squelch fair voting and representation that doesn’t comport with their agenda. Gerrymandering is one example for which Democrats and Republicans are equally enthusiastic. The majority party draws electoral boundaries to its advantage.

The public relations advantage for suppression by Democrats is that their manipulation of voting districts is less likely to correlate with racial bias. Here in Colorado, our divide is more commonly urban versus rural viewpoints in local elections. Urban voting districts with a high proportion of Democratic voters exercise undue influence over their rural neighbors because Colorado counties with populations of less than 70,000 are required to use at-large voting for county commissioner elections. The practice allows one voting bloc to win all elected seats, not just their proportionate share.

This is a practice that Supreme Court Justice Ruth Bader Ginsberg described as a preeminent second-generation way to deny equal opportunity to minority voters and candidates (Shelby County, Alabama v. Holder, Attorney General, 2013). At-large voting is banned in all federal elections, but Colorado Democrats have fought off every appeal to do the same for our local elections because it works in their favor.

For instance, Democrats have won every election for La Plata County’s three commissioners except one in the last decade, despite the fact that none of the victorious candidates won a majority of votes from the two rural districts. This rule cannot be changed locally; we’re at the mercy of the state Legislature.

Voter suppression is commonly described as a conflict between Democrats and Republicans – one party is the aggressor and the other party’s voters are its victim. The untold story is that the two major political parties actively suppress the voting influence of the largest electorate group in Colorado – independent (unaffiliated) voters.

Democrats make up 30% of registered Colorado voters and Republicans account for only 27%. Independents who don’t affiliate with any political party make up 43% of all registered Colorado voters and the numbers are growing. While no political party candidate can win an election without support from independent voters, Republican and Democratic officeholders are active in manipulating election law and policy to suppress representation by independent candidates.

In 2019, for example, the Legislature rewrote election law (House Bill 1278) to increase the number of signatures and the expense for anyone not a member of a political party to run for statewide office. This law bolstered procedural and financial advantages already in place to benefit political parties at the expense of all others. The list of those advantages is too long to describe here, but did you know that it’s almost impossible for independents to serve as election judges for ballot signature verification? That’s where ballots can be rejected before they’re opened. Independents are only allowed to serve such roles if Democrats and Republicans are not available.

Independents must resort to herculean efforts for fair representation as happened with Amendments Y and Z in 2018. These citizen initiatives created nonpartisan redistricting commissions to stymie gerrymandering to benefit political parties – measures that the Democrats and Republicans would never have enacted on their own.

Voter suppression is wrong in all its forms, but only when independents make their voices heard will the largest group be given fair treatment.