This article was published by the Orange County Register editorial board 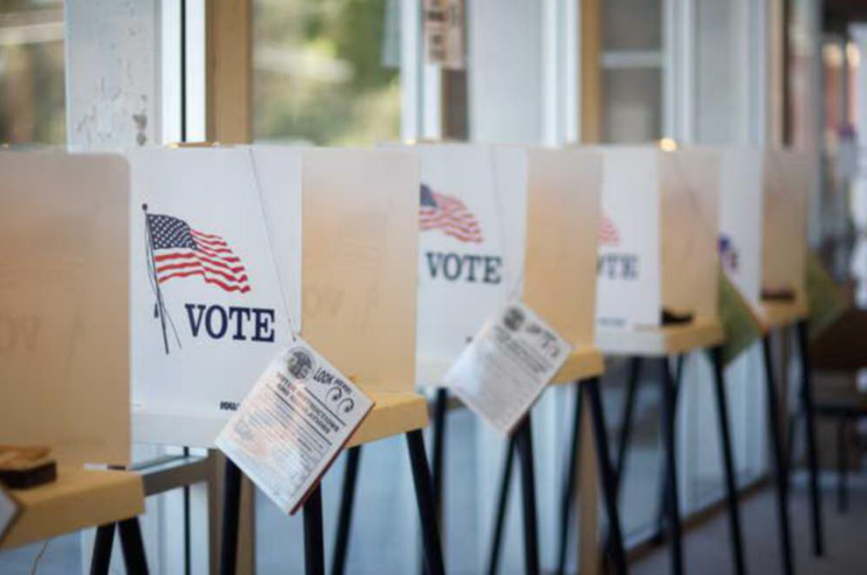 Some people may think Californians don’t know what they’re doing when they vote on ballot initiatives, but a new poll suggests that voters were anything but confused when they approved the top-two primary.

The Public Policy Institute of California released a statewide survey last week revealing that 60 percent of likely voters think it’s “mostly a good thing” that they have the option to vote for any candidate, regardless of party, in primary elections for legislative offices.

Proposition 14 was a 2010 ballot measure that ended “closed” party primaries, except in the presidential race. Under the previous system, only voters who were registered in a political party could vote for that party’s candidates. That tended to favor candidates supported by the party’s most activist members, as moderates in both parties were essentially locked out in low-turnout primaries.

Under the top-two system, all candidates appear on the same ballot, and the two who receive the highest number of votes advance to the general election, even if they are both in the same party.

That opened the door for more business-friendly Democrats to challenge more progressive ones, leading to a moderate caucus in Sacramento that has tempered some of the legislation promoted by the party’s most liberal members. In one example of this, a proposal to require a 50-percent reduction in petroleum use in motor vehicles by 2030 was cut from Senate Bill 350 in 2015 before the bill was passed.

Proposition 14 has also led to expensive battles in general election races in districts that are considered safe for one party or the other. Many party activists and donors consider races between two candidates of the same party to be a waste of resources, but the top-two primary has often delivered that outcome in districts where one party dominates.

Although not all voters are happy with the new system — the PPIC poll found that 26 percent of likely voters think the top-two primary is “mostly a bad thing” — it is unmistakable that the majority of California voters like the idea of choosing among all candidates, from all parties, in primary elections.

It will shock no one that the Republican Party, which holds no statewide offices and less than a third of the seats in the state Legislature, is viewed unfavorably by 71 percent of likely voters. But a majority of likely voters, 53 percent, also have an unfavorable view of the Democratic Party.

In fact, PPIC found that 26 percent of Californians and 33 percent of likely voters have an unfavorable view of both parties. That’s reflected in current voter registration statistics, which show that more than 24 percent of California voters are now registered as having “no party preference,” up from less than 19 percent 10 years ago.

According to the poll, a majority of Californians (60 percent) think both parties “do such a poor job” that they’d like to see a more robust third party.

In the race for governor, the poll found that 31 percent of likely voters are not satisfied with their current choice of candidates, and of those voters, 72 percent say a third party is needed.

That shouldn’t come as a surprise to anyone after the 2016 campaign, when outsider candidates Bernie Sanders and Donald Trump filled arenas while party mainstays often struggled to fill a few rows of chairs.

The people have spoken.