Catch this civic tech pitch competition during the DNC

Eighteen civic tech groups from around the country, including Philly's own Code for Philly, will present at this July 26 event. 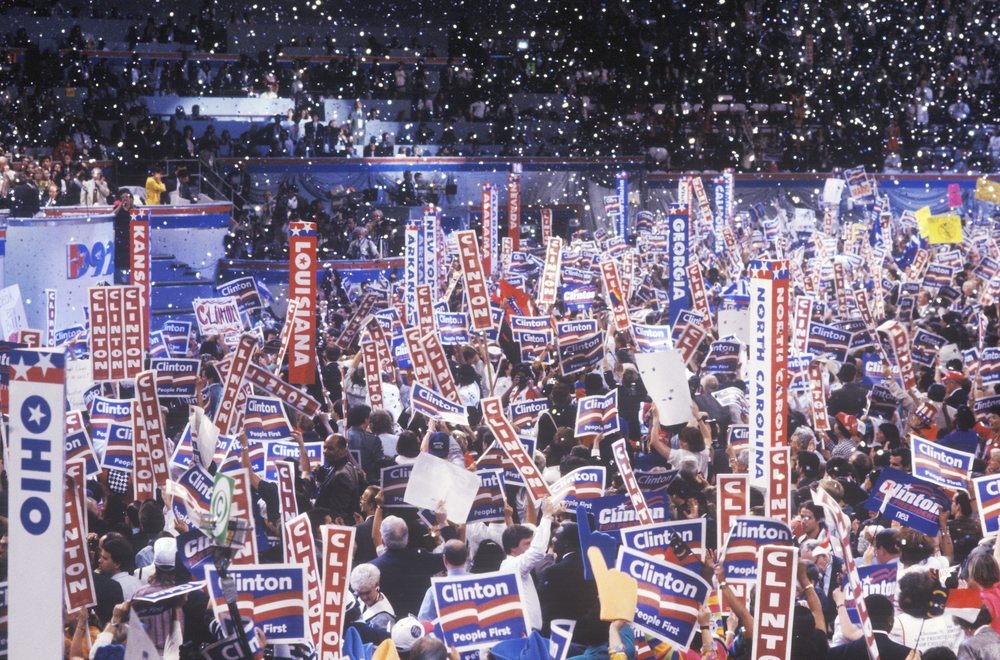 This article was written by Chris Satullo for Technical.ly

Record levels of voter disenchantment with party nominees. Widespread anger at the party primary system. A race to the gutter in political rhetoric, accelerated by social media. Persistent chatter about rigged elections.

And even among dedicated voters, a nagging sense that the election process has spun out of control.

There’s little hyperbole in this summary of where things stand as the party conventions approach and the nation prepares to elect a new president and Congress.

Digital technology stands accused by some of fueling these unhappy trends. The indictment: Tech foments fragmentation of news and dialogue while increasing their velocity to breakneck speeds. This leaves voters bombarded and breathless, adrift in a cloud of nasty claim and counterclaim.

So, have ones and zeroes played a role in this stressful election year? Sure.

That’s the question being explored, with an attitude of hope, at an event on the first day of Democratic National Convention week in Philadelphia.

American Experiments is sponsored by the Science Center, Microsoft and the Committee of Seventy, Philadelphia’s better-government group, where I’m a consultant. It’s powered by support from the Knight Foundation. We hope you’ll stop by and taste the hope.

American Experiments will have two parts:

The participants in the pitch event will be picked based on proposals they wrote in response to this prompt:

Imagine it’s the year 2024. After the discontents and chaos of the 2016 campaign, the civic tech community and election reformers worked hard to create new ways to improve campaign transparency and dialogue, to promote voter access and turnout, to make elections more competitive and fair. In 2024, signs of those initiatives bearing fruit can be seen across America. What project did your organization execute that played a significant role in one or more of those improvements? How did it work and what did it achieve?

The winning ideas will be featured in coverage by our two media partners for the event, Technical.ly and Governing magazine.

It’s been a chaotic and concerning election season. If you’re in the mood for a dose of disruptive optimism about where our democracy could be headed, join us for American Experiments on July 25.

Philly is where the American experiment began. May it be the place where it starts to get fixed.