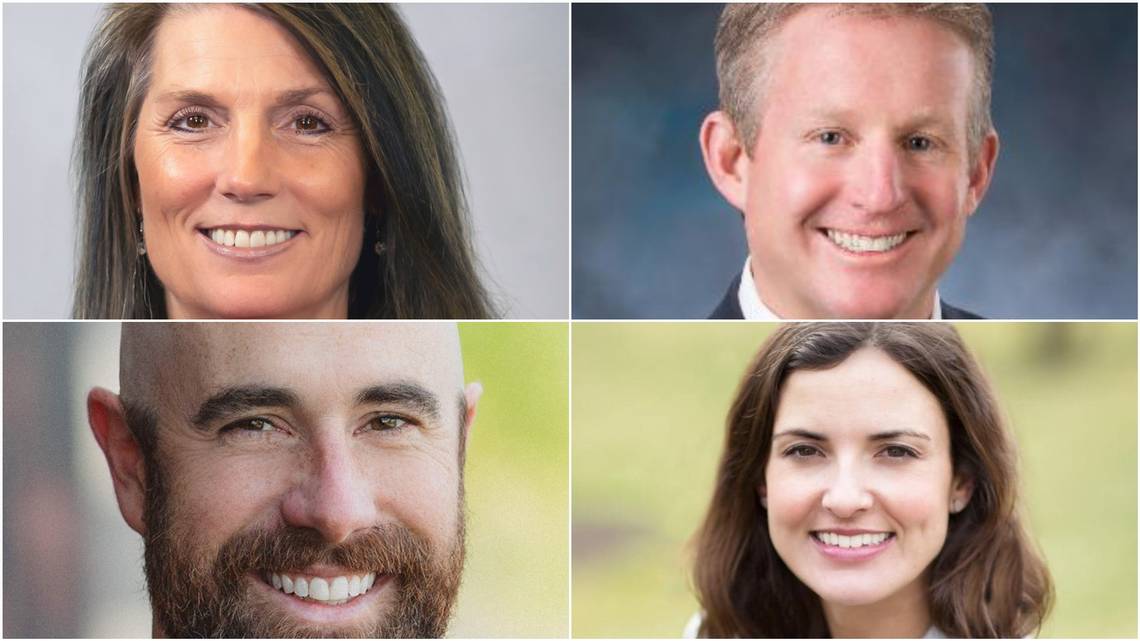 Closed primaries are one reason for decreasing civility in Idaho politics

Closed primaries are one reason for decreasing civility in Idaho politics

Notice the rising temperature in Idaho politics? Don’t just blame trends on increased national political polarization. One reason Idaho’s democracy has become less civil in recent years can be traced to our state moving to a closed primary voting system.

A closed primary system means that only people who are registered members of a political party may vote in that party’s primaries. Many old-timers in Idaho may remember the days of splitting tickets, voting for the person over their party. While Idaho has been a Republican supermajority state since the mid-1990s, the closed primary system weeds out independent thinkers who believe in consensus, compromise and responsible policy.

In 2011, the Idaho Legislature adopted HB 351, and Idaho’s closed primary law went into effect. Its intent was to force Idahoans to register with a political party, namely as a Republican or Democrat.

But only the Republican Party closed their primary. If you are unaffiliated or independent, you must register as a Republican to vote in the Republican primary. Idaho’s primary election complexity doesn’t end there. The Democrats left their primary open, meaning anyone, regardless of party affiliation, can vote in their primary. Additionally, the deadline for making your party declaration can vary, increasing voter confusion. The end result, however, gives rise to candidates who only serve the population that tends to vote in political primary elections.

We never served in an elected office before the closed primary system was implemented, but we have watched partisanship increase since it took effect.

Moving to closed primaries leads to greater partisanship in the Idaho Legislature. Hyper-partisanship, in turn, has produced bills that brand the average Idahoan as extreme, result in lawsuits and tarnish our national reputation. Ultimately, this ill-conceived pursuit of divisive, inflammatory and costly legislation will hurt Idaho’s reputation as a great state to do business, get an education and raise a family.

That’s why we’re collaborating on a web series called “In Search of Civility,” hosted by the Boise Metro Chamber. We hope to do our part to bring back healthy debate and greater acknowledgment by voters that the best ideas don’t always come from those wielding the most power.

When we advocate for greater civility in Idaho politics, it’s not a call to avoid tough conversations or shrink from controversy. Rather, it’s a way to expand democracy so that more people can participate, evening out the playing field so that all Idahoans can get involved in public life. Whether that’s a Spanish interpreter at your local city council meeting, the ability to testify or otherwise participate remotely in the Legislature or simply contributing to conversations on social media, civility lies at the heart of public engagement that makes our democracy possible.

Closed primaries make it harder to participate, particularly for those of us who reflect a majority of Idahoans by holding fast to an independent streak.