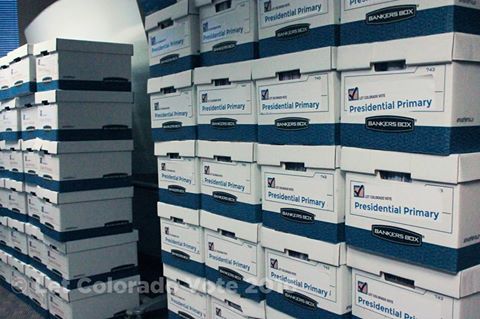 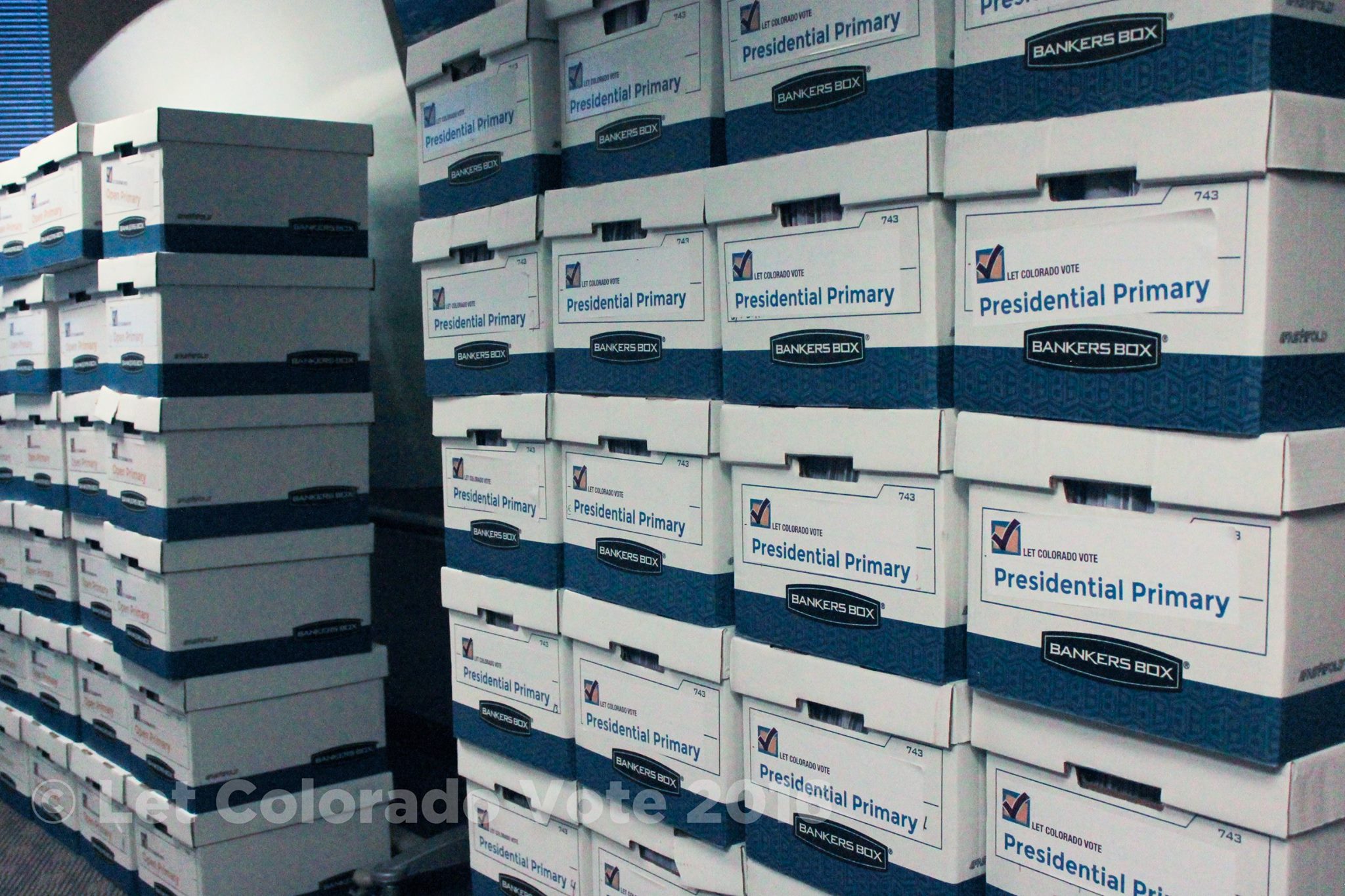 Let Colorado Vote, led by Colorado business leader Kent Thiry, gathered over 300,000 signatures to place two ballot measures on the 2016 ballot, both of which passed. Proposition 107 will bring back the Colorado presidential primary and allow independent voters to participate, and Proposition 108 will make statewide (taxpayer-funded) primaries open to all voters.

Colorado has more independent voters than Democrats or Republicans, and nearly 50% of Millennials are unaffiliated. Its caucus system has proven to be highly exclusive; only about 5% of Coloradans participated in the 2016 presidential caucuses (less than the total number that signed in support of the Let Colorado Vote ballot initiatives). Open Primaries worked with local leadership to support the campaign.

After the Colorado political establishment amended the voter guide to 2016 ballot measures and made both initiatives sound less appealing -- a highly contentious move, considered by many as a direct affront to Colorado voters in an effort to maintain power -- Open Primaries President John Opdycke responded with an op-ed, published in Newsweek, calling out Colorado political leaders for partisan collusion. He also produced a video urging Open Primaries supporters to support the campaign.