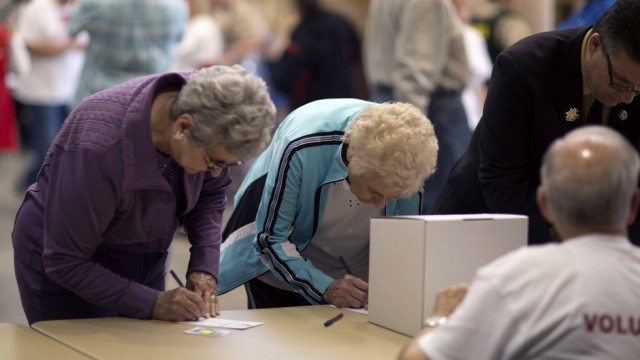 This article was written by Reid Wilson for The Hill

Colorado voters will pick their presidential nominees via primaries in 2020 after Gov. John Hickenlooper (D) signed two voter-passed propositions into law on Tuesday.

Voters approved Proposition 107, which eliminates presidential preference caucuses, by a nearly 2-to-1 margin in November. Voters passed Proposition 108, which allows all voters to participate in partisan primary elections, by a similar margin.

The new rules mean all Colorado voters will be allowed to participate in any presidential primary they choose four years from now. Delegates allocated by the primaries will be bound to the winners at national party conventions, under the new state law.

Since 2004, Colorado voters had to be affiliated with either the Democratic or Republican parties to participate in presidential primaries.

But it remains unclear whether the new laws will be enforceable at conventions or even as both state parties set up their rules ahead of the next presidential nominating contests. The Supreme Court has ruled broadly that parties can set their own internal rules, under the First Amendment right of association, and the court has struck down open primaries in Alaska, Washington and California that allowed voters to choose candidates from any party for any office.

Both the state Democratic and Republican chairs opposed Proposition 107 in November. Each state party must get its national party's approval in advance of establishing rules for their presidential nominating process, including rules governing how delegates are selected, whether they are bound to a specific candidate, and for how many ballots.

Local and state governments will pick up the tab for costs associated with a state primary. The state estimates it will spend $2.7 million to hold primaries in 2020, while counties will spend an estimated $5.3 million.