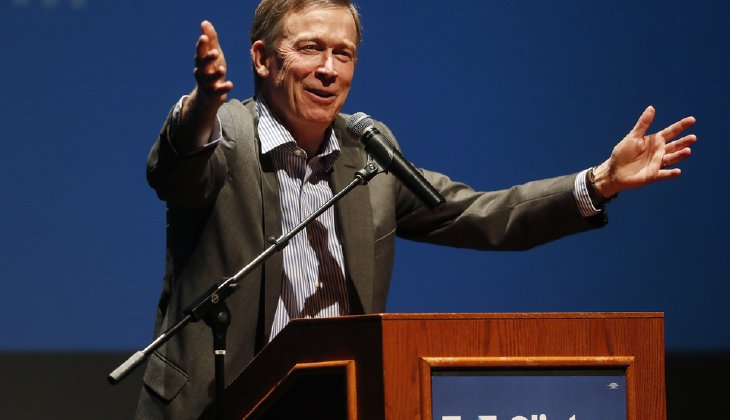 This article was written by Anna Giartelli for the Washington Examiner

Colorado Gov. John Hickenlooper signed into law two ballot measures on Tuesday that will give residents who are not affiliated with either political party the ability to vote in future primaries.

The second-term Democratic governor approved Propositions 107 and 108. In November, Colorado voters approved the first measure — to get rid of presidential preference caucuses — and the second measure — to allow all residents to participate in presidential and non-presidential primaries. These unaffiliated voters will be given a ballot for each party and select one, according to KKTV.

The provisions also require delegates to be bound to primary winners at the national party conventions. The provisions will take affect in 2020.