This article was written by Kristen Henderson for IVN 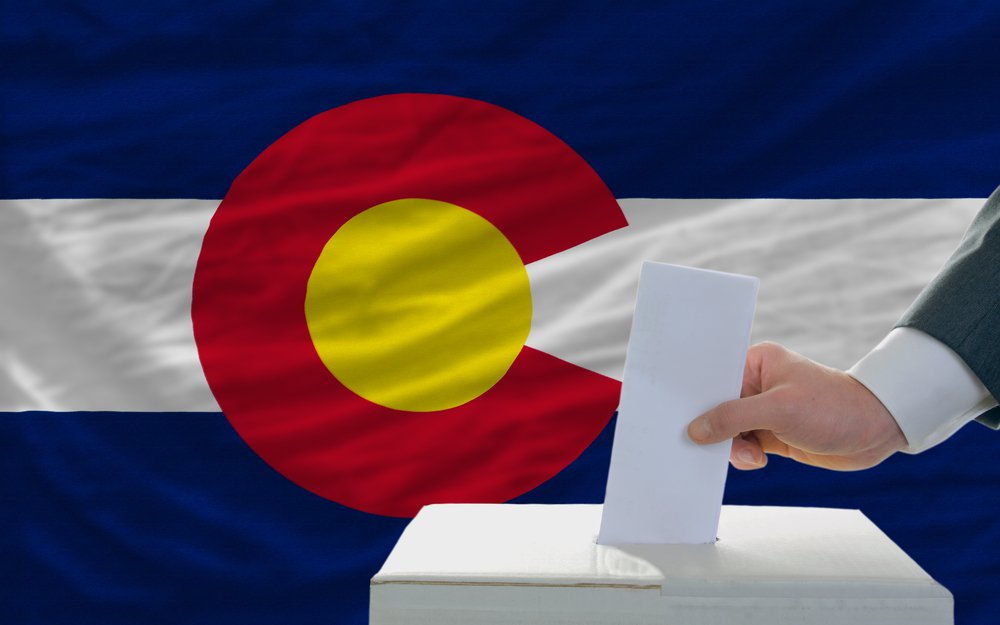 San Diego, CALIF. – As the haze from the presidential election dissipates, many Americans are reflecting on the electoral process itself. And for the first time in a long time, the nation seems to have reached an agreement: flaws in the system must be addressed.

The Associated Press-NORC Center for Public Affairs Research reports that, despite a typically divided electorate, “there are few partisan differences in the public’s lack of faith in the political parties, the nominating process, and the branches of government.”

Primary reform has been a hotly deliberated topic since early 2016, when millions of independent voters (half of which are millennials) simply weren’t allowed to participate in the presidential primaries. Similarly, registered Democrats and Republicans were unable to vote for a preferred candidate outside their respective parties.

Colorado spearheaded efforts to challenge the two-party control of elections with Propositions 107 and 108, which allow independent voters to participate in partisan primaries. On Tuesday, voters passed the two initiatives, finally giving a voice to the state’s 1.3 million unaffiliated voters. Prop 107 concerns the presidential primary, and Prop 108 addresses state and federal party primaries, like governor or U.S. senator.

While a majority of voters from each party say they favor open primaries and caucuses, some elected officials worry about people disaffiliating for the sole purpose of negatively influencing the primaries. A party-affiliated voter could intentionally pick a weaker candidate for the opposing party, for instance.

According to Open Primaries, a nonprofit organization that advocates for open nonpartisan primary systems, primary reform is focused on equal participation and voter empowerment – not party advantage. Open Primaries Senior VP Jeremy Gruber said in a press release Wednesday, “Americans are angry and tired of the kind of establishment politics that divides us up between the political parties. We need a new way forward, and that starts by bringing thoughtful Republicans, Democrats and independents together to reclaim our democracy for ALL the people.”

With a reported 9 in 10 Americans lacking confidence in the country’s political system, much of the country hopes to see changes in the process moving forward.