COLORADO PRIMARY REFORM: THE FIX IS IN - Open Primaries 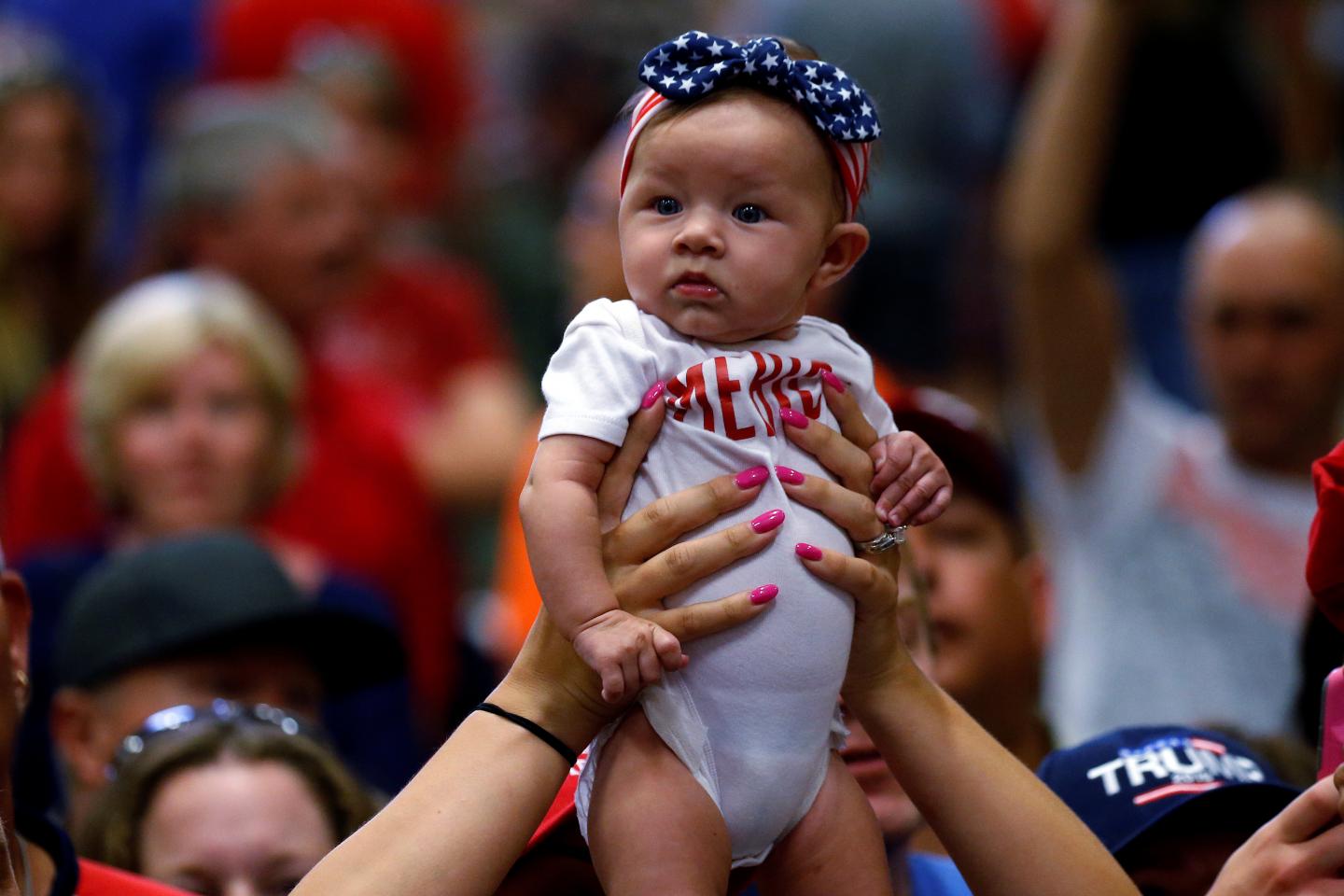 COLORADO PRIMARY REFORM: THE FIX IS IN

The deeply flawed 2016 presidential primaries are over. But the work to improve them has just begun.

Ground zero is in Colorado. A diverse group of business leaders, led by DaVita CEO Kent Thiry, have come together to place two referendum on the 2016 ballot.

And that’s what worries the Colorado political establishment.

They remember that voters from Arizona to Colorado to New York were furious at how unfair, exclusionary, undemocratic and arbitrary the presidential primaries were in 2016. They fear that a “democracy revolt” might upset the applecart. So last week they took drastic measures to sabotage the open primaries campaign in Colorado.

Democratic and Republican lawmakers—members of the state legislative committee tasked with creating the “Blue Book” voter guide mailed to every Colorado voter—made the outrageous decision to alter the impartial descriptions of measures 107 and 108. They replaced the neutral language recommended by the staff of professionals putting the ballot guide together with incendiary descriptions designed to turn voters against the reforms.

It takes a super majority of lawmakers to make language changes—not an easy thing to do for most ballot measures, which typically divide lawmakers along party lines. Not a problem in this case; all but one lawmaker voted in favor of the language changes.

Democrats and Republicans may fight like cats and dogs on policy, but they come together when it comes to maintaining their control of the voting system itself.

Here’s what they did. First, they removed language that stated that opening the primaries to the 1 million independents in Colorado “has the potential to increase voter turnout.”

Secondly, they cited false data (the legislature later admitted publicly that the data was incorrect but that it is too late to change!) asserting that an open primary would lead to 9 percent of Coloradans losing their vote because of ballot confusion.

The Blue Book is mailed by the government of Colorado to every registered voter. It is supposed to contain impartial descriptions of ballot measures plus arguments for and against them written by well-known supporters and opponents. The purpose of the Blue Book is to help Coloradans decide whether to support or oppose measures.

This year, a poison pill was inserted. The legislature colluded to deliberately mislead voters and steer them towards a “no” vote.

As the editorial board of the Boulder Daily Camera put it:

To insert biased language into the state voter guide to protect their own interests is a sad example of the myopia for which the major parties are known. We are sorry to say this, because the Blue Book is normally an indispensable aid to voters, but in this case we urge voters to ignore the Blue Book when it comes to the two open primary ballot issues and do their own research.

The 2016 presidential primaries were a national embarrassment. The rules of the game clearly need to be rewritten to accommodate the 40 percent of Americans who now identify as “no-party” independents.

But as we see in Colorado, just because the need for change is obvious does not mean it will come easily. The Democratic and Republican Party establishments do not agree on much. But they see eye to eye when it comes to preventing reform that gives more power and choice to the voters and less control to the parties.

If we want a better primary process in 2020, caring citizens from the right and the left—and everywhere in between—need to stand up to these kind of dirty tricks and demand changes to the primary system. It won’t happen any other way.