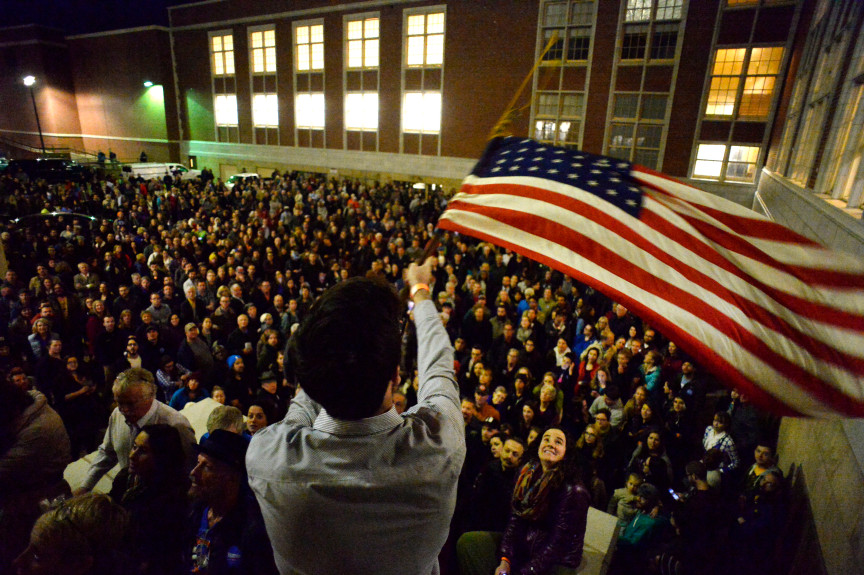 Colorado Gov. John Hickenlooper signed two ballot measures — Proposition 107 and Proposition 108 — into law Tuesday. The measures call for presidential primaries to be held every four years in the state and allow unaffiliated voters to cast their ballots in the primary elections.

Proposition 107 was approved by 64 percent of voters during the Nov. 8 election. The measure is expected to increase spending in the secretary of state’s office by nearly $210,000 during 2018-2019 and by $2.7 million during 2019-2020, when the next presidential elections will be held at which time the presidential primaries will be conducted. Spending is expected to increase every four years.

“I think that a caucus doesn’t allow all the people who want to have a voice to have one,” Jessie Koerner, spokeswoman of Let Colorado Vote, reportedly said. “Only five percent of eligible voters voted in the caucus. So that really shows you how few people are able to take part.”

Proposition 107 establishes presidential primaries in the state in which unaffiliated voters can cast their ballots without having to declare a party affiliation. The measure will cost counties about $5.3 million during the 2019 fiscal year but the state would reimburse at least $2.6 million of the total cost.

Meanwhile, Proposition 108 — approved by 53 percent of voters — provides unaffiliated voters with the option of choosing which party’s primary to vote in. The measure will increase spending by the secretary of state’s office by $160,000 but it's a one-time expenditure that allows for changes to the state’s voting systems. It will, however, cost counties about $750,000 every two years to mail ballots to unaffiliated voters.

Earlier, the state had barred unaffiliated voters, who had not declared a party affiliation before the stipulated deadline, from participating in Colorado’s early voting process.

During the 2016 election race, Vermont Sen. Bernie Sanders won 41 delegates in Colorado compared to his rival Hillary Clinton’s 25. A straw poll conducted in March this year found that 59 percent of the state’s voters preferred Sanders as president. However, both the Democratic and Republican caucuses in Colorado were embroiled in controversies, which increased demands to replace the caucuses with open primary elections.