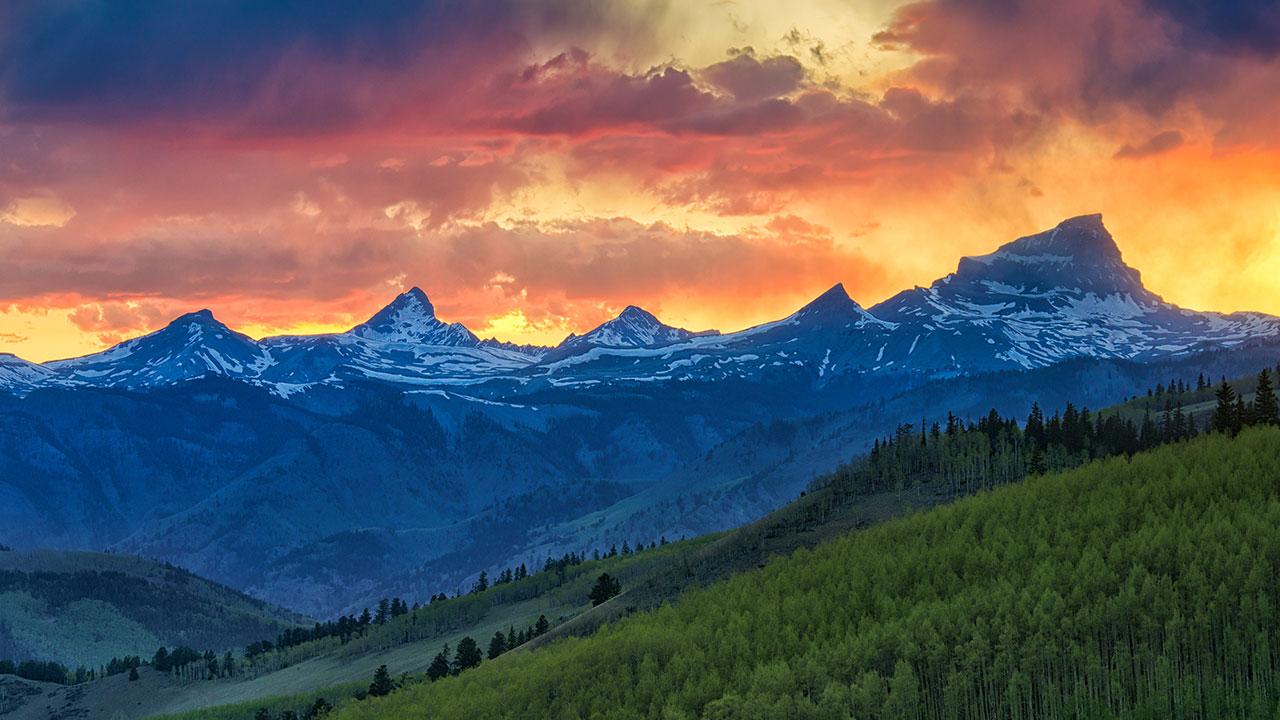 Those who supported open primaries did so in the hopes of challenging the parties’ chokehold over elections, paving the way for compromise, bipartisan problem solving, and the inclusion of more moderate constituents.

Colorado Governor John Hickenlooper signed open primaries into law in December. But soon enough, it faced swift backlash from party leaders, as the state legislature sought to implement the law. A proposal last May, supported by both parties, aimed to track which primaries independent voters participate in. This information would have become public record, defeating the very purpose of why unaffiliated voters choose not to be labeled with a party in the first place. The voters ultimately convinced the legislature not to include that provision in the law.

But it didn’t end there.

Earlier this year, the Colorado GOP tried to obstruct the implementation of Prop 108, as party members complained that it violated the party’s constitutional right to choose nominees.

Despite the fact that voters clearly wanted open primaries, the GOP ultimately decided to prioritize party interests through a caveat in Prop 108 -- that parties are allowed to opt out of the primaries if 75% of their central committees votes yes. This past August, they considered whether to cancel their 2018 primaries altogether and instead nominate candidates through an insider party process behind closed doors.

Voters in Colorado waited with baited breath as the GOP spent weeks making its decision.

And finally, last month, Colorado’s GOP made the right choice, and voted 67-33% to keep its primaries open. They decided that the inclusion of unaffiliated voters was a benefit, not a hinderance to their party. They decided to support democracy.

In its upcoming 2018 primaries for congress, governor, and other offices, unaffiliated voters in Colorado will now be able to choose which of the major party candidates they want to see in the general election, for the first time. In a swing state like Colorado, the importance of open primaries is only magnified. Especially when so many races are being determined in the primary, due to partisan gerrymandering.

Furthermore, the candidates running for office now have the incentive to appeal to the moderate voters of Colorado, and not just those on the political extremes. Once in office, this incentive is likely to sustain itself, as officials will want to serve all constituents and strive for bipartisan solutions to get things done for the people of Colorado.

And the system already looks promising. Just this past August, Colorado’s Secretary of State Office announced that voter registration reached a record high.

Guess who made up the most of that increase? Unaffiliated voters. The growth of unaffiliated voters outpaced that of either Democrats or Republicans by more than 2 to 1 since the open primaries were implemented.

If anything shows why we need open primaries in every state, it’s the events that unfolded in Colorado. The months of drama showed that the major parties have an active interest in keeping primaries closed, but in the end, the voters prevailed by demanding what was right; and the parties ultimately complied to what the voters wanted. If that’s not democracy in action, then what is?

Now, it’s time for more states to join the ranks of Colorado and others with open primaries. More than ever, we must keep the momentum going.