Open Primaries is actively working in over a dozen states to advocate for open & nonpartisan primary systems, counter efforts to impose closed primaries, and advance litigation to challenge voter disenfranchisement.

We are building local, state and national open primaries coalitions all over the country and we’re looking for supporters, activists & spokespeople to help form working coalitions --if you’re interested in getting involved in your state please send an email to Jeremy Gruber, OP Senior VP at [email protected]

More than 1.2 million Pennsylvania voters are independent and are shut out of primary elections. In many parts of the state, primary elections are decisive, with winners virtually guaranteed to win the November general election and enter public office. This means more than one out of every eight registered Pennsylvanian voters are barred from having a meaningful say in who represents them- from state legislative office to the U.S. presidency.

Open Primaries PA, a diverse and growing coalition of groups committed to open and free elections, has launched at https://www.openprimariespa.org/

The founding members of the Open Primaries PA -- Committee of Seventy, Common Cause PA, Commonwealth Commonsense, Independent Pennsylvanians and Philly Set Go -- established this new coalition on the principles of:

In 2021, two pieces of legislation are on the table in Pennsylvania--In the Senate, SB690 has been introduced by Senator Dan Laughlin (R-Erie). The bill encompasses the same proposal as former Senator President Pro Tempore Joe Scarnati’s SB300, which would enable independent voters unaffiliated with any political party from choosing either the Democratic or Republican ballot each Spring. Democratic and Republican voters would still be bound to their own primary ballots, and other third party voters and candidates would continue to participate in the general election. Also in the House, HB1369 has been proposed by Chris Quinn (R-Delaware County)--HB1369 would similarly permit independent voters to cast a ballot in either the Republican or Democratic primary.

Both pieces of legislation aim to address the voter suppression currently happening in the state and enfranchise 900,000 Pennsylvanians currently locked out of the process.

Read the op-ed- Close Gerrymandering and Open the Primaries 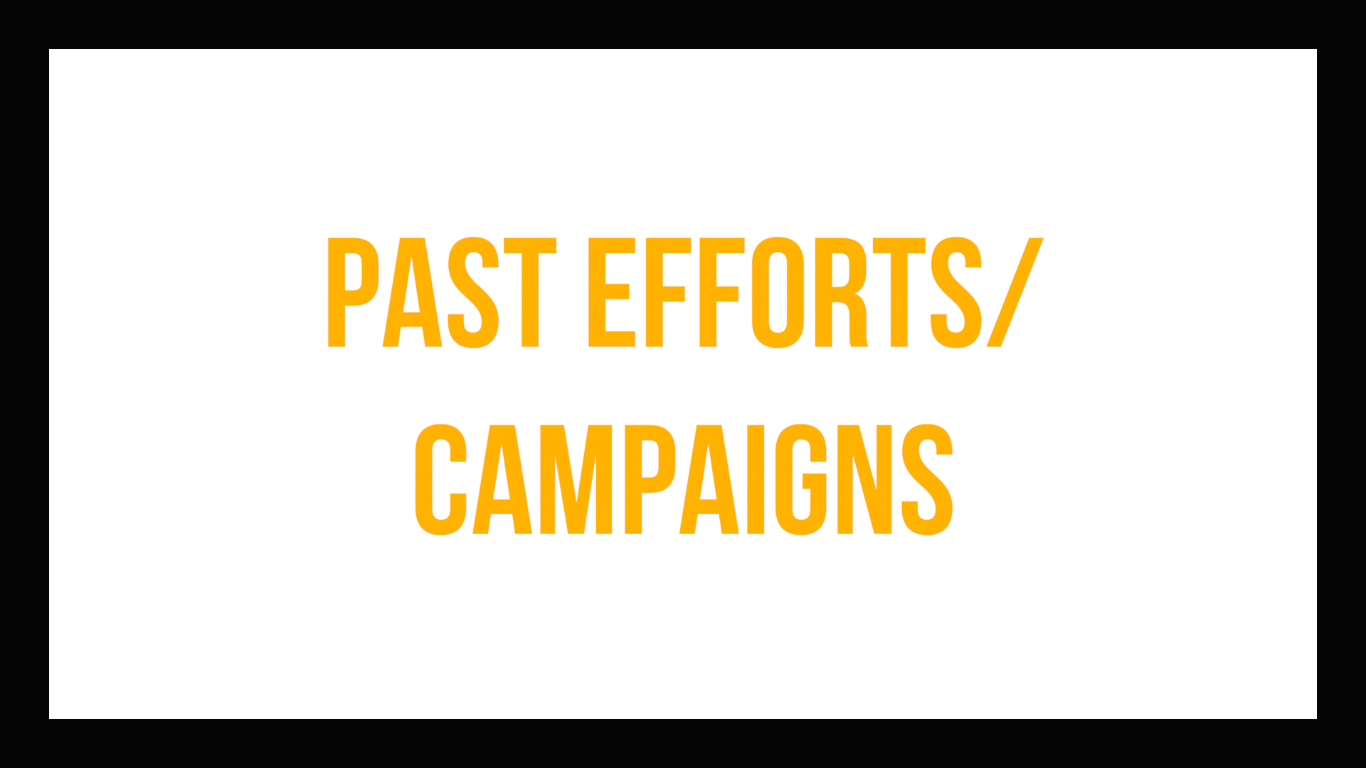