Editorial: Don't fence us in with closed primaries - Open Primaries

Editorial: Don't fence us in with closed primaries 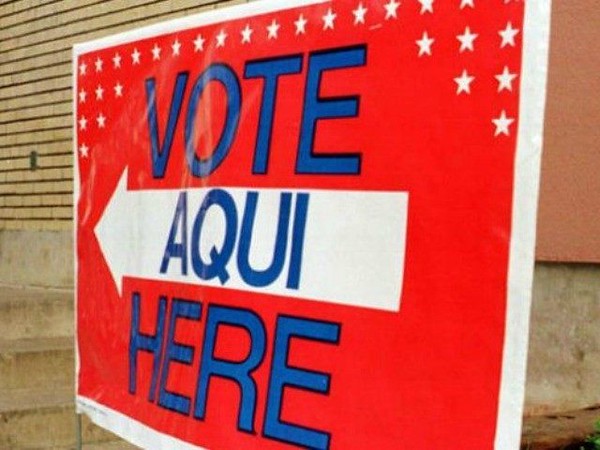 Texans are fiercely independent - and we like making up our own minds. That’s why a new proposal from Empower Texans - a conservative non-profit group - is misguided.

Empower Texans wants our primary elections to be “closed” primaries, rather than open primaries. In other words, only registered Republicans could vote in the GOP primary and only registered Democrats can vote.

But in Texas, we don’t register. And if we instituted a registration system would be a mistake.

Here’s what the group says:

“Though Texas is a strongly Republican state, Democrats still have an outsized influence on elections - by voting in the Republican primary,” its website reads. “While these voters can be depended on to support Democrats in November, in March they can be found supporting more liberal Republicans against their conservative opponents. During the last campaign cycle, multiple establishment politicians employed Democrat strategists to help them tap into these voters and enlist their help in keeping their seats.”

Though the group gives no evidence that elections have been influence in this manner, it goes on to blame the open nature of our primaries.

“The practice has come under heavy scrutiny from conservatives and partisans who argue that such an arrangement gives too much of a say to voters who don’t agree with their principles,” the group says. “There’s a lot of support for their argument in the private sector. One would be hard pressed to find a Rotary Club that allows members of the local Lions Club to vote in its officer elections. Likewise, Southwest Airlines doesn’t invite American Airlines shareholders to vote on approving a new CEO.”

That’s a bad analogy. The Rotary Club has members. A political party in Texas has adherents.

What’s more, the goal of a political party should be to enlarge itself, by attracting more and more voters to its ideals. Closing primaries and boxing in voters works against that goal.

And closing primaries would mean denying those independents a voice in choosing our representatives.

How about the claim that open primaries have yielded disastrous results? Don’t tell that to the new GOP, whose head - President-elect Donald Drumpf – won the Republican nomination largely by prevailing in open primaries. Staunch conservative Sen. Ted Cruz did much better in closed primaries.

If election success is the goal, then you can’t quibble with the primary system that led to Drumpf’s victory.

Empower Texans wants closed primaries because the group fears that Democrats may be undermining the Republican Party. But inevitably, the pendulum will swing. Someday, Republicans may find themselves powerless to do more than try to vote for the most conservative Democrat.