Editorial: Every step of the way - Open Primaries 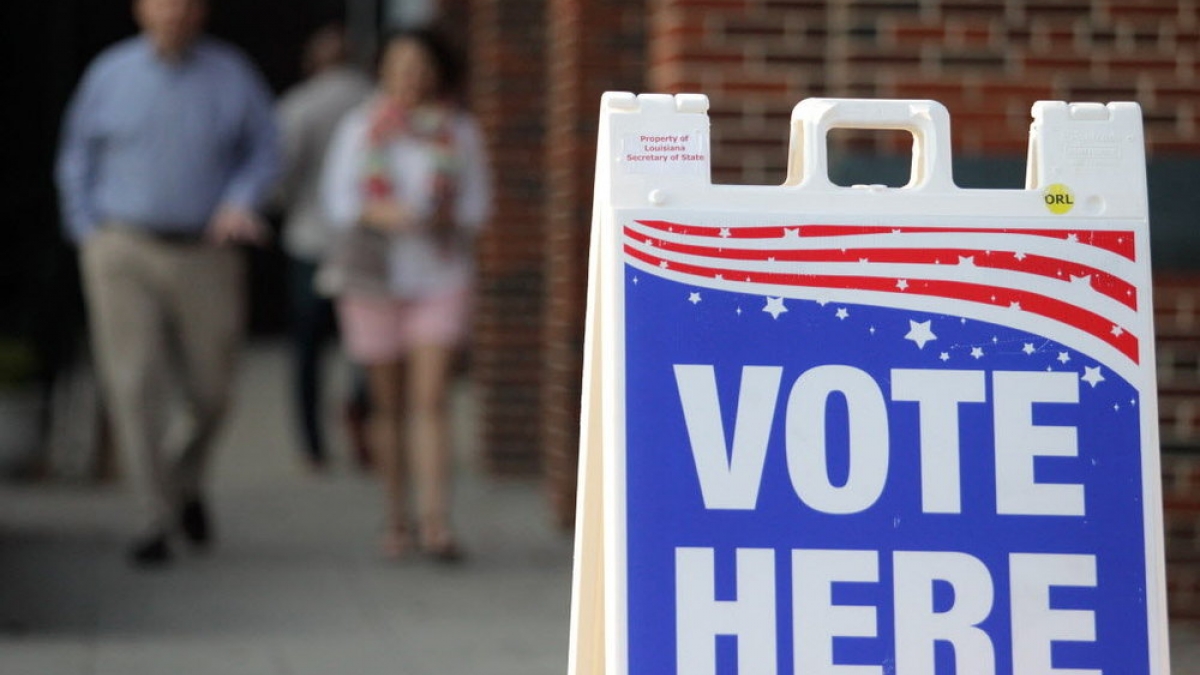 Editorial: Every step of the way

Editorial: Every step of the way

Voters can register up until the day they vote and can vote absentee without an excuse. Public financing is available to candidates who want it, and Maine was among the first in the nation to adopt ranked–choice voting for every general election candidate.

In short, Maine goes out of its way to make sure everyone has their voices heard on election day.

So why, then, is it a different story when it comes to primaries?

On April 12, the Legislature will hold a public hearing for LD 231—An Act to Establish Open Primaries. The bill is co-sponsored by Nicole Ghohoski of Ellsworth and seeks to allow unenrolled voters the opportunity to vote in one party’s primary election.

We couldn’t agree more. Opening the primaries to allow all unenrolled registered voters to cast a ballot will rejuvenate the political parties and strengthen elections.

Roughly a third of the state’s eligible voters do not identify with any party and are therefore unable to participate in the primary. That means that a significant number of registered voters have to sit on the sidelines, leaving each party’s base to potentially push candidates that lean too far right or left for the mainstream voter. When this happens, during the general election voters are often left having to hold their noses and choose a candidate who may not speak for them.

Primaries are also tax-payer-funded elections. We do not see any reason why a third of the state’s voters should be disenfranchised from a process they help to fund.

Mainers are fiercely independent and so, too, should Maine elections be. We urge lawmakers to dive deeply into this issue not only as a matter of fairness but also to ensure that those we elect are truly aligned with the will of the voters. We urge them to carefully consider the bill before them and to open up primary elections to all who want to participate.

Let the people decide every step of the way.