Editorial: Missouri lawmakers propose to lock in, and lock out, voters before primaries - Open Primaries 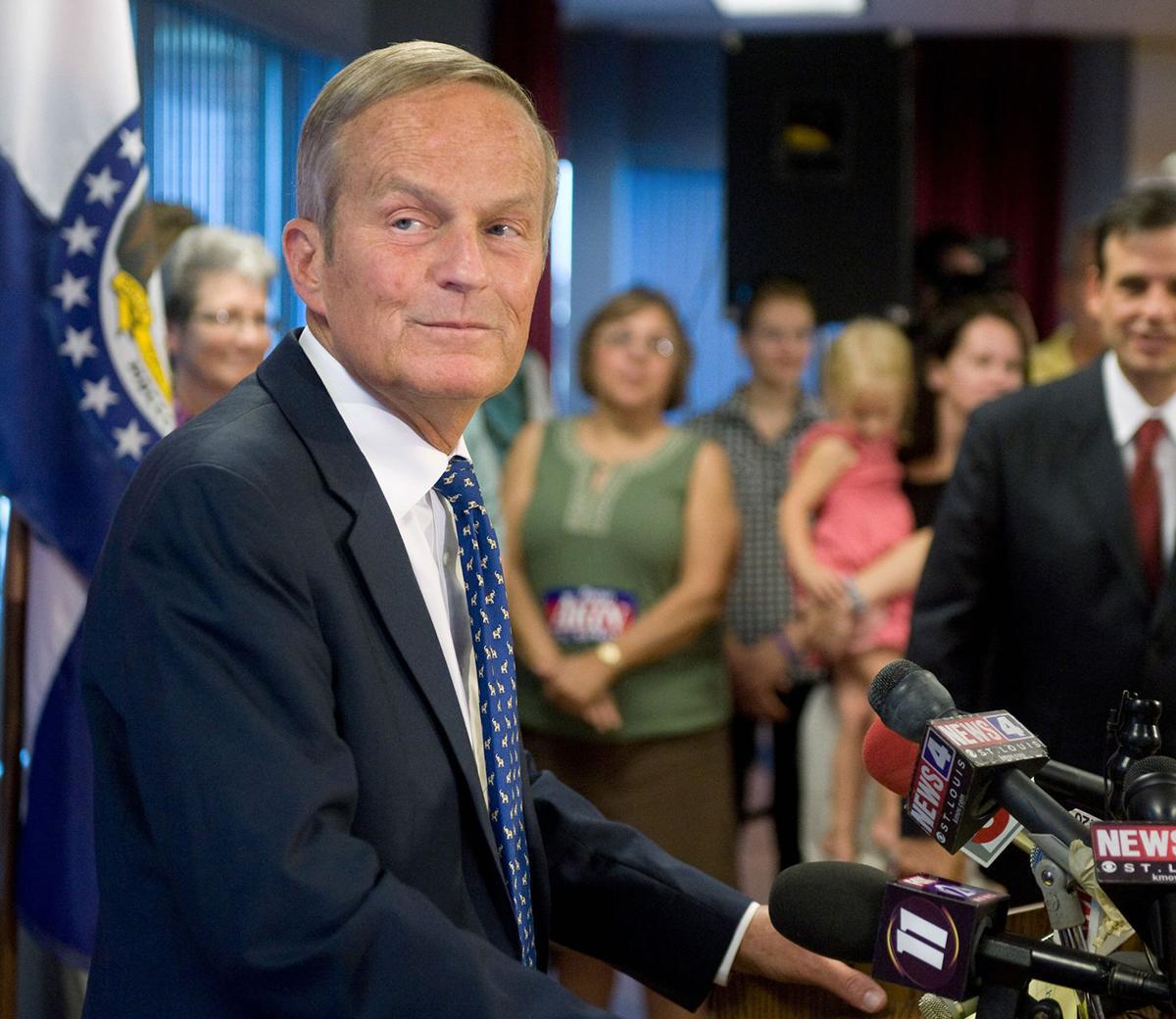 Editorial: Missouri lawmakers propose to lock in, and lock out, voters before primaries

Editorial: Missouri lawmakers propose to lock in, and lock out, voters before primaries

written by the St. Louis Post Dispatch editorial board

Lots of crazy things can happen in the leadup to an election that can shake voters’ confidence in a candidate. Crazy things like revelations of a presidential candidate caught on video talking about sexually abusing women, or a U.S. Senate candidate talking about the female body’s ability to fend off pregnancy after a “legitimate rape.” Sometimes people just decide they prefer the other party’s slate. But some Missouri legislators propose restricting the right of voters to change their minds.

GOP state legislators are seriously entertaining two proposals to either restrict primary participation to registered party members or eliminate presidential primaries altogether as a way of halting what they call tactical voting. State Rep. Dan Stacy, R-Blue Springs, is under the impression that elections are akin to membership in the Kiwanis or Rotary clubs: Since members of one club don’t get to vote for the other club’s officers, neither should primary voters in public elections.

Stacy wants lawmakers to impose a ban on party-switching within 23 weeks of a primary election. Approval of his proposal would add Missouri to the list of only nine states that fully restrict voter options. Most states, including Missouri, allow voters the flexibility to choose at primary time. State GOP leaders support imposing restrictions for fear that Democrats might try to raid Republican primaries, perhaps to promote weaker candidates whom Democrats could more easily defeat in the general election.

Stacy’s idea would help further depress voter participation and limit the freedom of choice that is fundamental to the American democratic system. Besides, in a state where Democratic voters are far outnumbered by their Republican counterparts, the idea of Democrats tipping the balance in the other party’s primary election seems, at best, far-fetched.

Stacy says his goal is to weed out those voters who “clearly do not embrace their parties’ principles” — a novel concept at a time when growing numbers of Republicans are questioning what, exactly, their party stands for anymore. Truth? That’s laughable for the Party of Trump. Democracy? Republicans did everything they could to fight the voters’ will in the presidential election, as did the state party after an overwhelming majority of Missouri voters approved campaign reform.

Family values? The party nominated a twice-divorced presidential candidate in 2016 and then removed any such language from its platform. And Gov. Eric Greitens had to step down following revelations of his extra-marital affair with his hairdresser. The party now is grappling with an FBI investigation into allegations that Rep. Matt Gaetz, R-Florida, paid for sex with a 17-year-old girl.

These aren’t just scandals. They are actions that, depending on the timing, can prompt people to exercise their right to vote for other candidates or abandon their party altogether. Until the GOP figures out what it stands for, voters deserve the right to keep their options open.