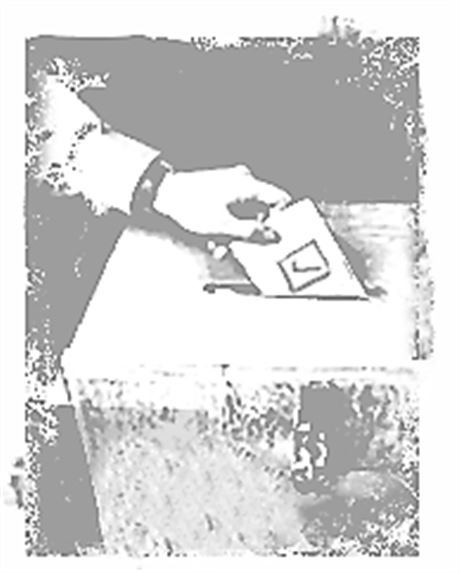 written by the Editorial Board for the Pittsburgh Post Gazette

The Pennsylvania primary election is in the rearview mirror. It’s time now to look ahead to a structural change that will bring an end to a closed primary election system that disenfranchises prospective voters who are not members of the country’s two major parties.

Pennsylvania is among a handful of states that practice closed primaries, meaning that only Democrats and Republicans can cast ballots in the spring contest for candidates seeking major-party endorsement.

It is a prejudicial system, one that gives voice at the ballot box only to segments of the voting public. It is a de facto denial of the principle of one person, one vote. Because not every qualified voter actually gets a vote. Not in the primary.

The League of Women Voters of Pennsylvania is four-square against the closed primary system. In an opinion column submitted by the league and printed by the Pittsburgh Post-Gazette, the league points out that almost 1.3 million voters in Pennsylvania didn’t have a say in this past primary.

“This system puts parties in charge, forcing candidates to play to the most partisan base rather than providing incentives for collaboration and outside-the-box solutions,” the league rightly observed.

The Pennsylvania league is leaning in to the work of Open Primaries PA. They support three tenets, as does the Post-Gazette editorial board: fairness in representation, by inviting to the polls more than a million Pennsylvania voters who are shut out of the closed primary elections; accountability in elections, by electing lawmakers who are accountable to the electorate and not just party leaders; and the premise of no taxation without representation, such that publicly funded primary elections are open to all voters — not just those who are registered in one of the two major parties.

U.S. Senate Majority Leader Chuck Schumer, D-N.Y., has opined in favor of open primaries as has Sen. Bernie Sanders, a former member of the House and a past presidential candidate. Mr. Sanders holds the distinction as the longest-serving independent in U.S. congressional history. Mr. Schumer, in a 2014 opinion piece in The New York Times, wrote: “Polarization and partisanship are a plague on American politics. ... One of the main causes [is the] party primary system.”

The General Assembly of Pennsylvania must do the right thing and change an anachronistic system that muzzles the voices of voters.