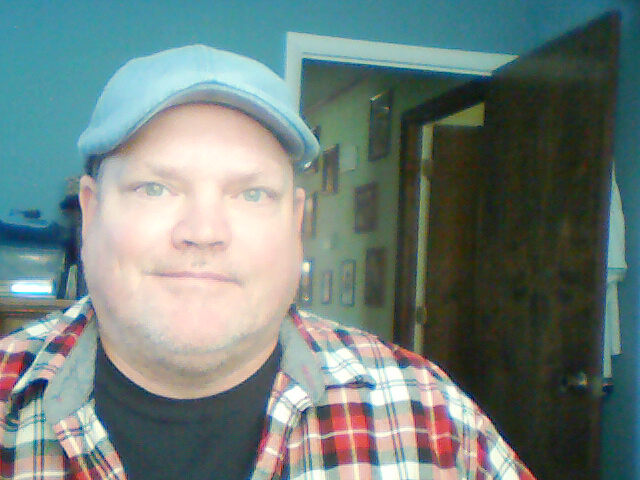 I was raised in a Republican household. Both sides of my family had been party members as long as anyone could remember. When I finally reached the franchise age of eighteen, there was no question what I would register as. I reached political maturity watching the unfolding of the Watergate scandal and the aftermath.

Over time, I became more informed and critical of the party line. By the time of George H.W. Bush I was mistrustful of the conservative wing taking over the GOP. I was a moderate in the stamp of the by-now-disappearing Rockefeller Republican. I felt like a stranger in my own party. I registered as an independent for the first time in 1991. I am registered as an independent still.

This is not a diatribe against the Republican party. It is an account of my particular experience with similarities to others. I could just as easily have described a similar political journey by a disillusioned, lifetime Democrat. Many of whom from the center and right of the party were also becoming registered independents. But all of this is prologue. There really is a point in describing all of this.

I was raised in Florida, and lived there until about five years ago. Florida is one of the states where independents are disenfranchised from the primaries. Being legally stripped of a birthright simply because you cannot, in good conscience, accept the ideas and platform of either of the two major parties in this country is not right. It’s mean and arbitrary. No legal document forces a state to disenfranchise a part of its population. North Carolina, where I now live, allows an unaffiliated person to vote in one primary or the other. That is better, but it is not good enough.

There are varying levels of openness up to the point, in California and Washington, where primaries are not segmented by party. They are thrown open to all voters without regard to affiliation, to vote on all primary candidates without regard to affiliation. The reason for such a wide range of primary structures is that there is almost no guidance to be found in the Constitution. That needs to be addressed to ensure that all Americans are treated equally when it comes to making one of the most important decisions for themselves and the nation as a whole.