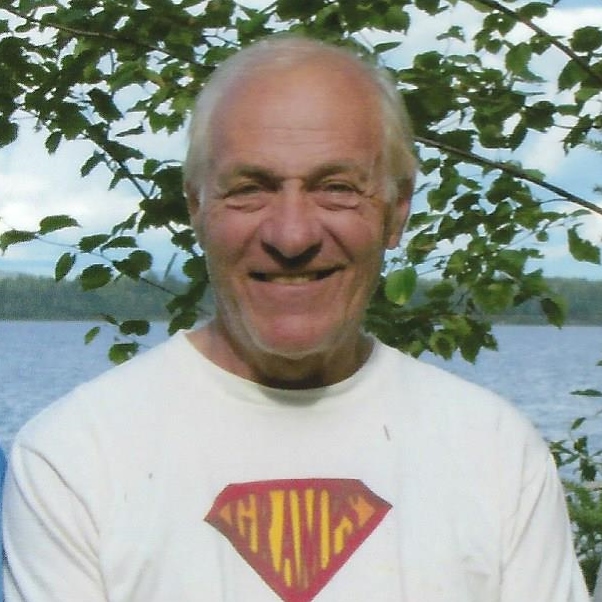 Our political system is broken, has become more corrupt, and has led to an anti-establishment sentiment in Maine and across the country. Bickering and gridlock have become the flagbearers of Maine's Republican and Democratic parties, who use a closed primary system that excludes the 37% (365,795) of Maine voters who declare themselves Independents. Big money and party politics are driving decisions on policy matters and deciding who gets elected.

Is it any wonder that there are movements across the country to change the way in which our representatives are elected? Initiatives such as Open Primaries, getting big money out of politics, doing away with superdelegates and the electoral College, and creating more transparency in government, are signs that the public is fed up with partisan politics.

Political pundits and some media sources believe that the single largest impediment to voter participation is the closed primary system that excludes everyone who declines to join a political party. Most Independents, for instance, don't want to be "pigeonholed" into registering in a political party in order to vote; nor do they want to be limited to the choices for representatives on that party's ballot. Rather, they would prefer to vote for candidates regardless of party affiliation who best represent their values and beliefs.

We must enact laws that increase voter participation, not decrease or limit it. For our democracy to work, and to bring Maine’s people together, it's important to get all voters involved, not just party members. Our Constitution is based in one person-one vote, not one party member-one vote. Membership in a political party should not be a prerequisite for casting a ballot. If we want to bring Maine people together, increase voter participation, and decrease the bickering and gridlock presently pervasive in our political system, Maine must become an open primary state.

To this end, Mainers for Open Elections was formed. The mission of this organization is to advocate for an election system open to all eligible voters -- not just party members -- and for laws that help increase voter participation, such as open primaries, which will help ensure that elected officials are truly representative of Maine voters. The goal of a representative government is to elect leaders beholden to their entire constituency, not just one party or special interests.