"How can we say we still live in a democracy when 3 million of our citizens were unable to participate in the New York primaries alone? 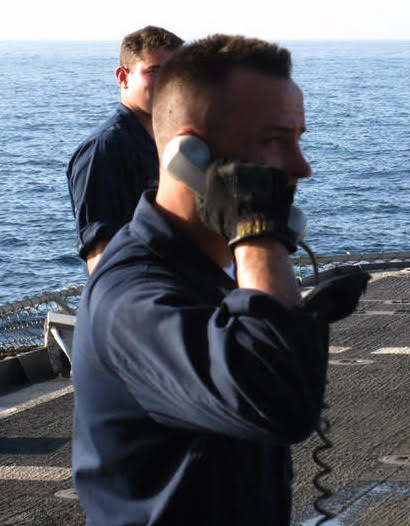 How is it fair that these folks' hard-earned tax dollars went to pay for the primaries, and yet they didn't get to cast a ballot? That's taxation without representation! It's undemocratic, and it goes against the founding principles of our country; principles that I signed up to defend."

In the words of Martin Luther King Jr, "injustice anywhere is a threat to democracy everywhere." Having closed primaries is a form of voter disenfranchisement. IT IS AN INJUSTICE. We are sent to fight wars so that people can participate in democracy, and yet we don't practice what we preach? We must open up the primaries so we can help ensure a government in which all voters are represented fairly."