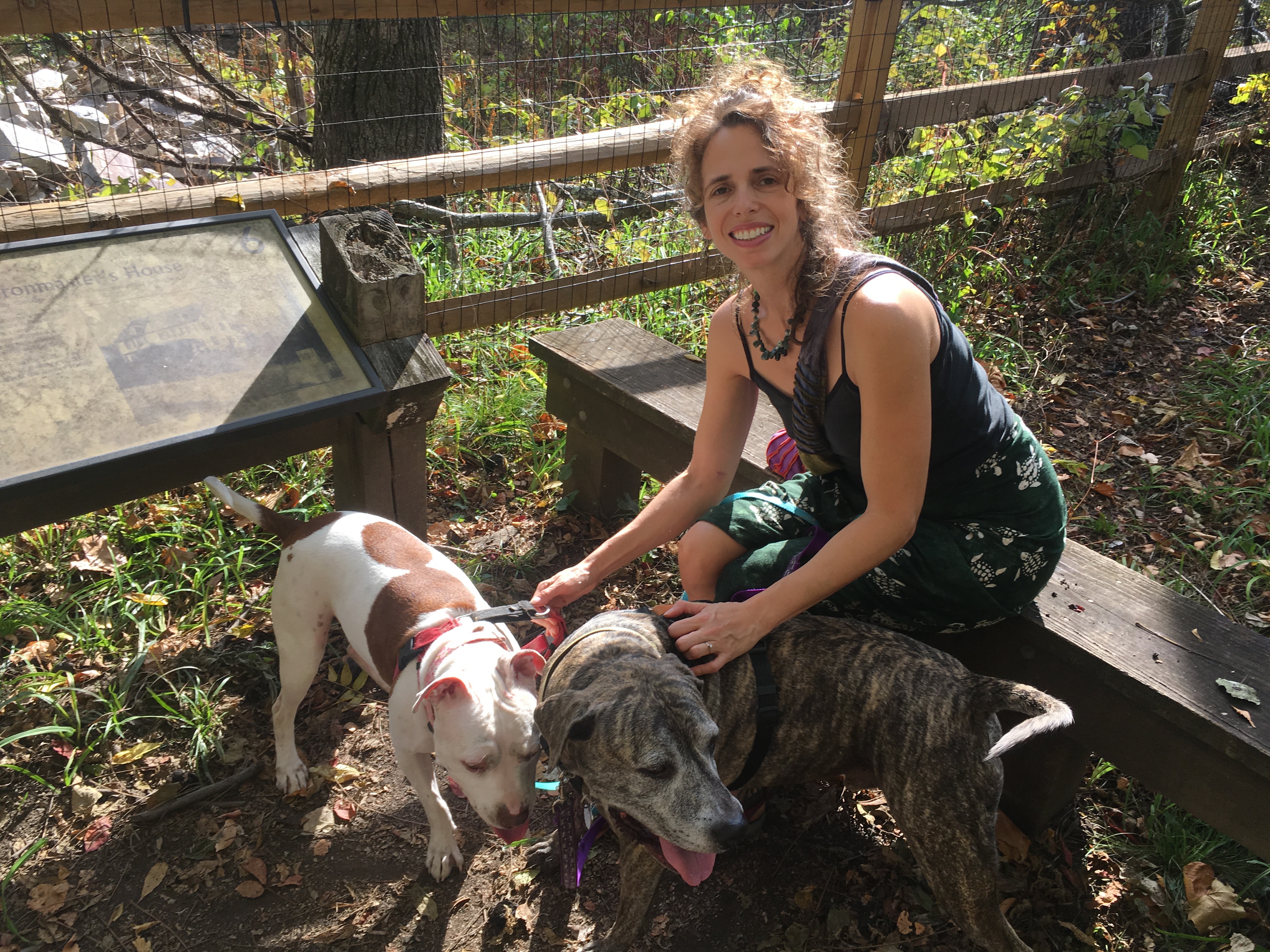 I was very active in the Democratic presidential primary of 2016, and as I called to get out the vote in state after state I became aware that millions of voters were unable to cast a ballot for the candidate of their choice because of their state's closed primary. These citizens could not be a part of a process they paid for because they did not know about the deadlines to change party affiliation--which in some states, are months before the primary--until it was too late.

The complexity and variety of state primary arrangements--from closed, to semi-closed, semi-open, and open, and with endless permutations of registration deadlines and rules governing where and how to vote--confound volunteers and voters and are undemocratic as they disenfranchise millions. They depress voter turnout, and they result in the nomination of weak candidates who appeal only to a party's members and not to the largest and growing segment of voters-Independents.

All states should maximize voter turnout by opening their primaries to Independent voters, and adopting automatic voter registration and vote by mail. Consideration of systems such as a top-two primary system--where the same primary is open to all voters, and the top two candidates of any party are the victors--would also be welcome progress.