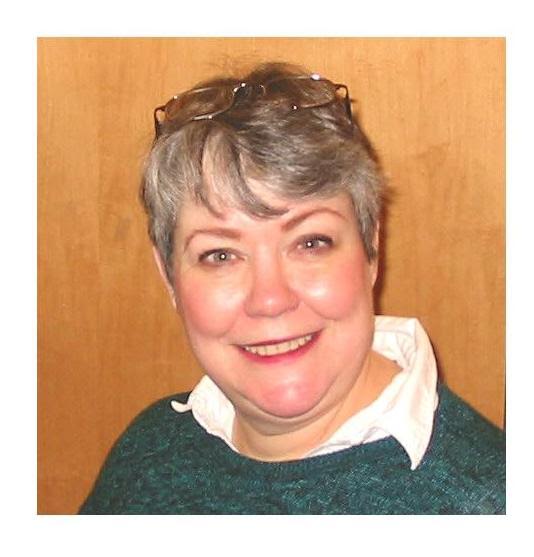 Since we essentially only have a 2 (viable) party system, I feel my independent vote is worthless since I have to declare one or the other party in order to vote in the primaries. At least Ohio lets one change from primary to primary. I remember a college professor stating his belief that it was stupid not to vote 100% for a party. But the party lines keep changing until the label becomes meaningless. I'd rather look at all the information I can find about those who are running, and pick from what they purport to believe in or have actually done. I want to vote for those persons who appear to have values similar to mine and hope that person can help make changes in the party backing them.