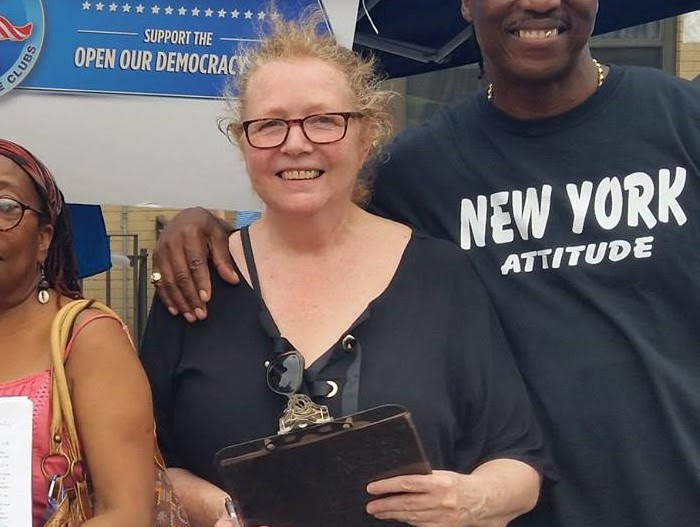 As a young(er) grassroots organizer in 1988 who worked for and voted for Lenora Fulani, the first woman and first African American to ever be on the ballot in all 50 states, I find the 2016 Presidential election both painful and upsetting if not surprising for the lack of leadership from the parties, and at the same time very exciting in a post-partisan kind of way.

Fulani’s historic campaign for President as an independent in 1988 was called the “Lenora B. Fulani Committee for Fair Elections.” The movement for fair and open elections has come a long way since then! In 1988, one poll showed that 45% of high school students thought it was illegal to run for office as an independent. In 2016, around 45% of the American electorate considers itself to be independent, and polls show 70% of Americans favor open primaries. And we don’t need public opinion polls to tell us that partisan gridlock, distrust of government, and suspicion of partisan interests are high on the unfavorable list. It’s an every-day, lived experience.

While Congress, and most of our elected officials at every level—who are overwhelmingly elected in party-controlled primary elections, many of which exclude independents—continue their destructive undemocratic course, We the People are demanding democracy. I couldn’t be prouder of the American people and important organizations like Open Primaries who are speaking out and working for a more fully democratic electoral process. Congrats to all the grassroots leaders throughout the country who are leading the democracy movement. Keep on keepin’ on!