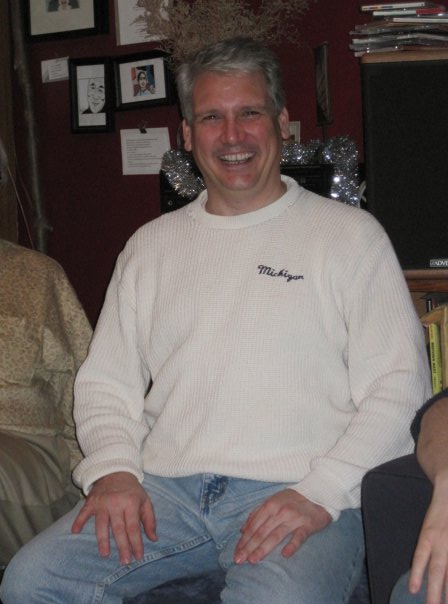 I’ve voted in every election since I was eligible, including primaries. I’ve always been registered as an Independent, or I registered same-day to vote in primaries and then went back to being an Independent for the general election. I’ve lived in New York City since 2000, but haven’t participated in the primaries due to the state’s strict party affiliation requirement. I was all in for Bernie by fall of 2015, and was actually excited to register as a Democrat so that I could cast my vote in the April primary. In November, I still thought that I had plenty of time, based on my previous experiences voting in primaries in other states that were either open or had same-day registration. After dutifully submitting my forms, I received notice from the Democratic Machine that I was a registered Democrat for the fall and could vote in the primary starting in 2017. I angrily called the local Board of Elections and expressed my displeasure, and was rebuffed. Apparently, registration had to be completed 193 days prior to the primary—that’s more than 6 months!

The system in NY isn’t just atrophied, it’s sclerotic, and it’s that way by design. There is no same-day registration for voting in NY, there’s also very restricted absentee (only with a doctor’s excuse or documented, unavoidable travel). After being frozen out of the party system (19.7% of eligible NY voters made the primary decision for the entire state), Independents are then courted to play nice with the limited choices proffered—and the result was President Trump.

What Trump and Sanders had most in common is that they were turning people out—19,000 in the South Bronx for Bernie, 50,000 people in Washington Square Park for Bernie. That kind of momentum is important to building winning campaigns, but it scares the party establishments when they feel a lack of control. The response from the Democratic Machine in NYC? PURGING almost 130,000 voters in Brooklyn to assuage concern about insurgent Sanders winning NY. Classic.

We need open primaries to inject the antiseptic of some sunlight into this dark, corrupted political machine – which is the result of decades of legal, ethical, and anti-populist manipulation in order to ‘deliver’ for the party. When people think of NY, they think the core of the liberal elite, and outsiders think that NY is progressive. (Yeah, right, like Wall Street’s progressive!) Well, the truth is that NY and Louisiana are competing for the lowest primary voter participation in the country, and North Carolina, with all its well-publicized racial gerrymandering, has MUCH better access to the ballot box than NY. George Washington warned us all in his Farwell Address.

I left my registration as a Democrat on paper, only because I literally have no other option and will not be excluded next time; however, I really want to register as an Independent, which I am at heart.