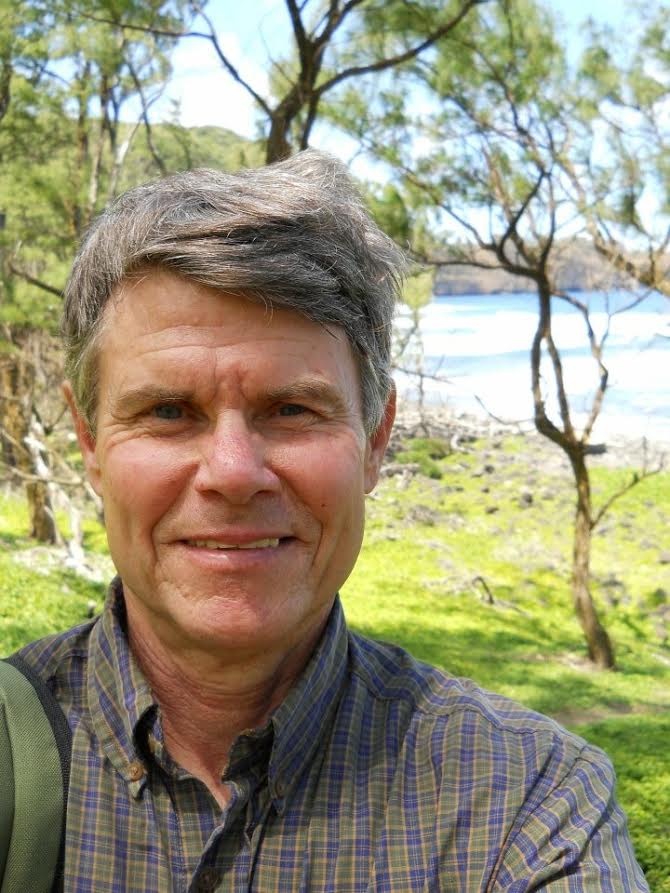 Our closed primary system in Oregon essentially disenfranchises from meaningful participation in the primary elections some thirty per cent of Oregon voters (700,000 people) who do not identify with either the Republican or Democratic parties.

Independents like myself should not have to become party members in order to vote in these publicly funded primaries either here or in other closed primary states. Besides being fundamentally undemocratic, a closed primary’s typical consequence is that only some 20% of a state’s voters turn out to vote, and those that do are usually the most ideologically conservative or liberal. This in turn produces candidates in the fall election much more likely to be representative of that extreme partisan base. Compromising, nonpartisan moderates are basically shut out of the nomination process, which violates the very reason primaries first appeared on the scene over a century ago.

I have signed the petition urging citizens to support the national movement to open up primaries across the U.S. and would like to urge others to also support this worthy political reform effort.