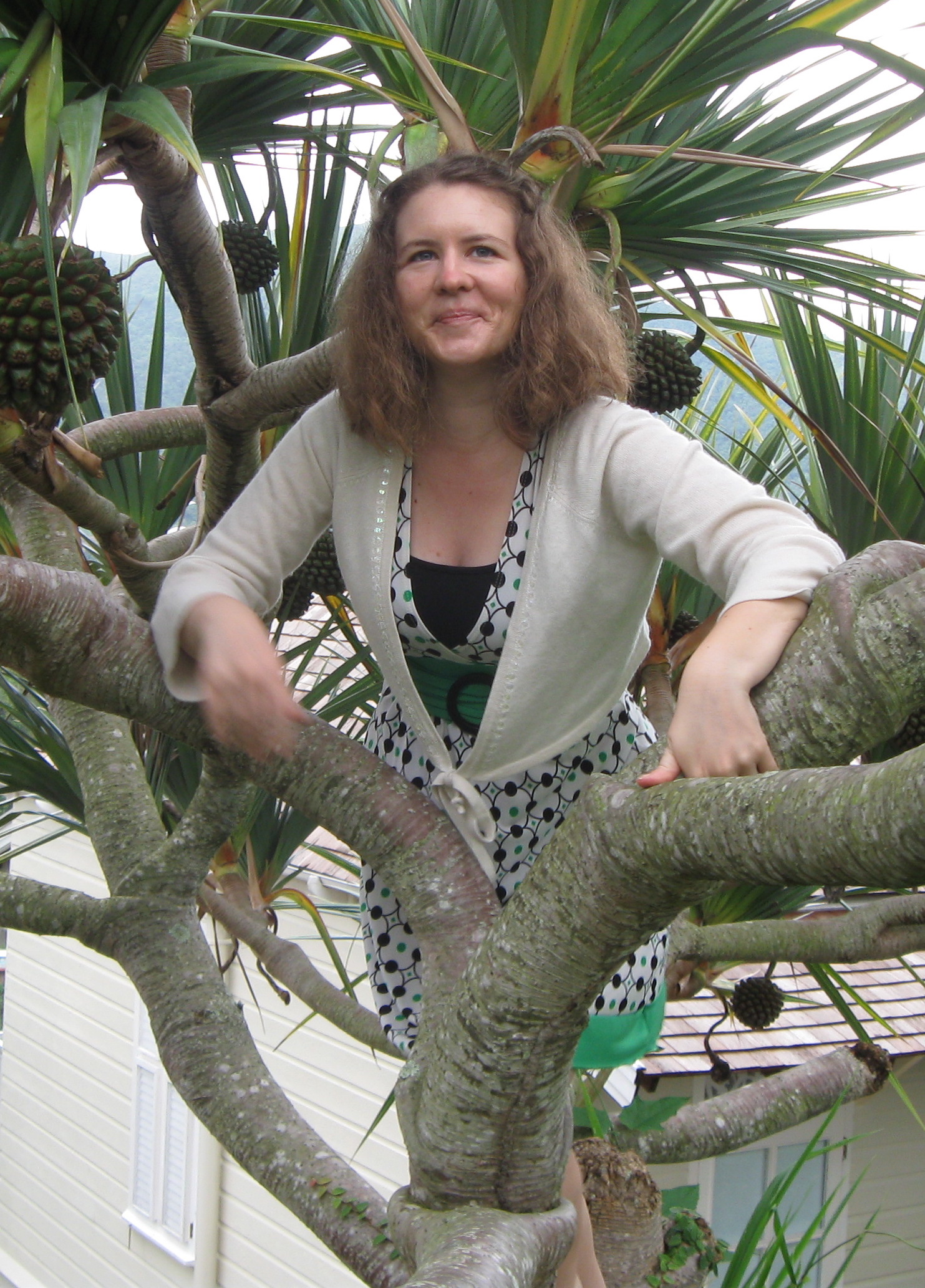 As an independent, I've become increasingly convinced that those of us who are most discouraged by our options in the voting booth ought most especially to vote, if we're to have any chance of interrupting the vicious cycle of the most polarized electorate putting the most polarized candidates in office.

In the 2016 election cycle, among a deeply flawed set of presidential candidates on both sides, I eventually settled on one I could vote for in reasonably good conscience: Ohio governor John Kasich. Living in Arizona at the time, where limited open primary laws do not extend to the presidential race, I considered registering Republican, weighing the ironic trade-off of a dishonest party affiliation for the ability to cast an honest vote, based not on the fear of victory for the "other side" but on who I actually thought would make a good president. Unfortunately, by the time I reconciled my conscience to this trade-off, it was no longer far enough in advance of that year's primaries for a change in registration to make me eligible to vote. Having determined not to give up on the democratic process, I found myself shut out of it.

This frustrating experience galvanized my belief that independents not only deserve a voice in the broader political process but are ourselves needed by it, in order to break through the deadlock of political tribalism.