This article was written by Joseph Zeballos-Roig for WFSU 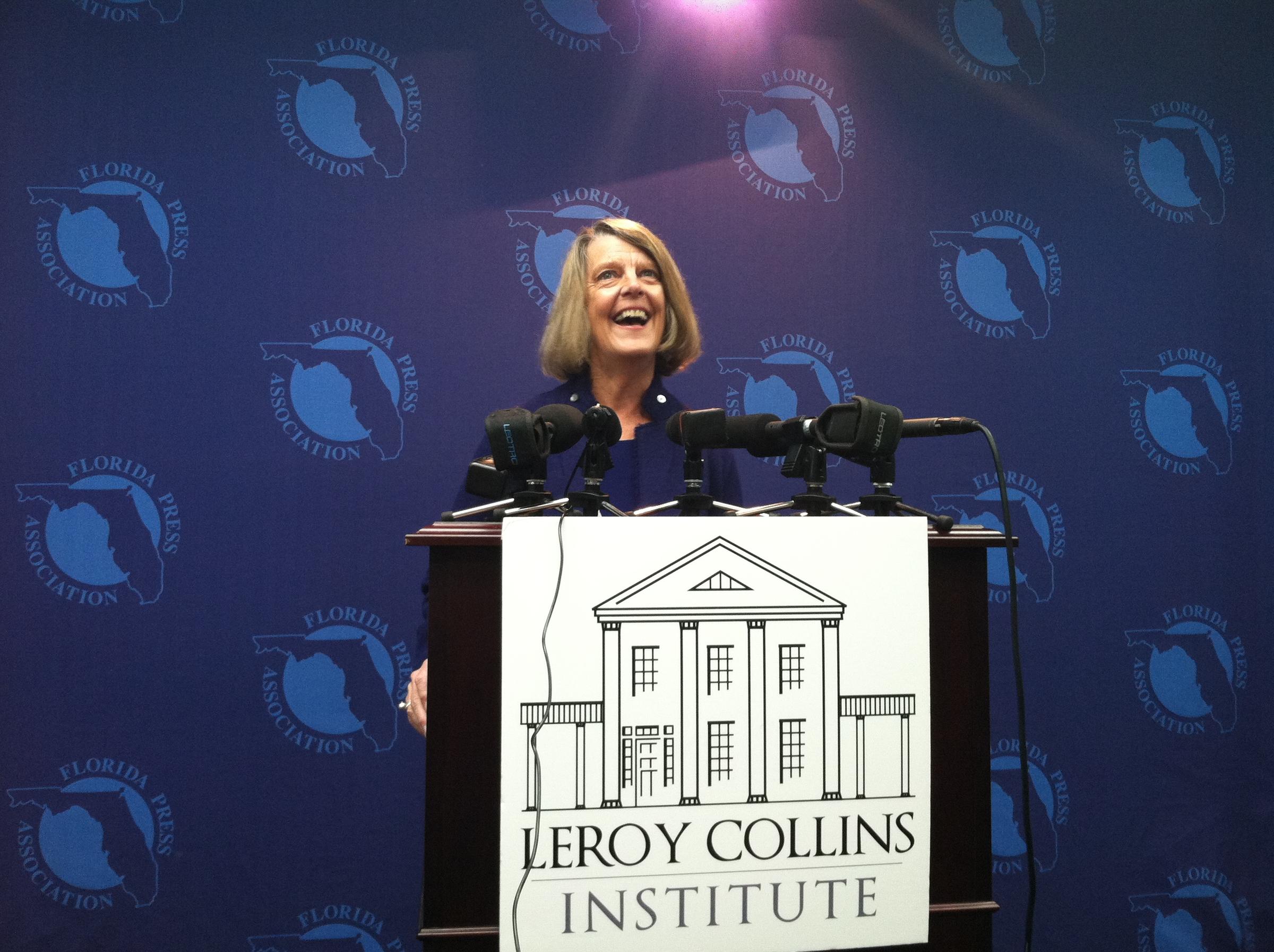 A panel of Constitution Revision Commission experts are offering suggestions for the incoming group charged with amending the constitution later this year. The proposals range from opening the state’s primaries to criminal justice reform.

They see an opening to examine issues the Florida Legislature will not. That includes making Florida an open primary state. Carol Weissert, a political science professor at Florida State University, says many of her undergraduate students are shut out of election primaries since they are not registered Republicans or Democrats.

“They can’t vote in primaries and then a lot of times in Florida, those primaries are the ones that really make the decisions in the general, " Weissert says. "We also know that the best predictor of whether you’re going to vote later in life is whether you voted early in life. We’re sending a really bad message so I’d love to have a discussion of the primary system.”

Meanwhile, former commission member Sandy D’Alemberte says the incoming group should consider providing a path to financial restitution for people wrongly convicted of a crime. He says Florida has the highest rate of exoneration in the U.S. The panel was part of the annual Associated Press pre-legislative session day.