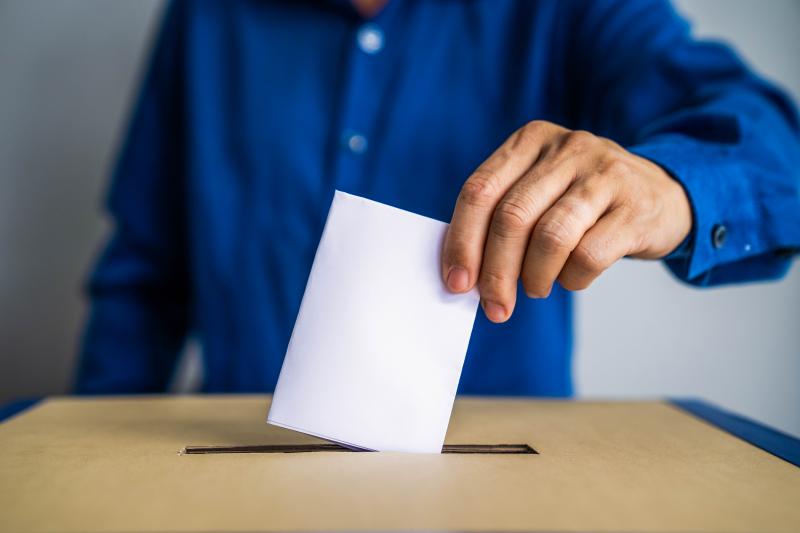 Under current Maine law, the 32% of Maine voters who are unenrolled — often referred to as independent — are prohibited from participating in taxpayer funded primary elections.

L.D. 231 would allow semi-open primaries, meaning these unenrolled voters would be permitted to cast one ballot in the primary of their choice.

Maine is one of just 14 states with completely closed primaries, and 80% of Maine voters support semi-open primaries, according to a news release.

“For so many Mainers, being an independent is a key part of their political identity,” said Sen. Maxmin. “But primaries are important parts of our political process that these voters are currently shut out of. Many races are effectively decided in the primary, and even though unenrolled voters can’t participate, they still fund these elections with their tax dollars. I’ve heard from so many of my constituents that our current political system isn’t working for them and isn’t hearing their voices. This bill would make some of the necessary changes to get our politics back on track.”